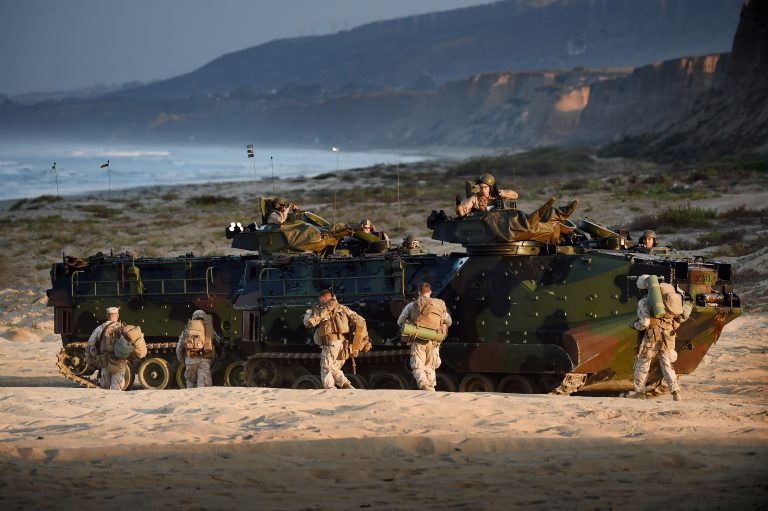 Taiwan announced on Monday the arrival of U.S. Marines participating in joint exercises, marking the first public acknowledgment of military exercises with U.S. forces in over 40 years.

Amphibious joint exercises between U.S. Marine Raiders and the Taiwanese Marine Corps began in Taiwan this week and were described as “routine” by Taiwan’s Naval Command, the first admission of direct Taiwanese-American military cooperation since 1979, according to Newsweek. Taiwanese soldiers will receive a month of amphibious training under the U.S. Marines.

“In order to maintain regional peace and stability, routine security cooperation and exchanges between the militaries of Taiwan and the United States are proceeding as usual,” the Taiwanese Navy said in a statement.

Oriana Skylar Mastro, China expert at the American Enterprise Institute, described the announcement from Taiwan as rare. “There has always been an element of training to the U.S.-Taiwan relationship, but boots on the ground is rare,” she said. “And publicizing it is unheard of.”

Since the normalization of relations between Beijing and Washington in 1979, neither the United States nor Taiwan have generally acknowledged joint military exercises between the two countries. The move comes during a time of concern over the prospect of a future invasion of Taiwan, as China escalates its public pressure campaign on the island country.

In response to escalation, the Trump administration has sent two senior diplomats to Taiwan in the past year and approved the sale of American rocket and missile systems to Taiwan.

Experts have expressed concern that efforts to secure Taiwan’s defense could be upended by a potential Biden administration. Joe Biden and some of his key foreign policy advisers have a history of lukewarm support for the Taiwanese cause. In 2001, Biden wrote in an op-ed that committing to Taiwan’s defense could “draw us into a war across the Taiwan Strait.” 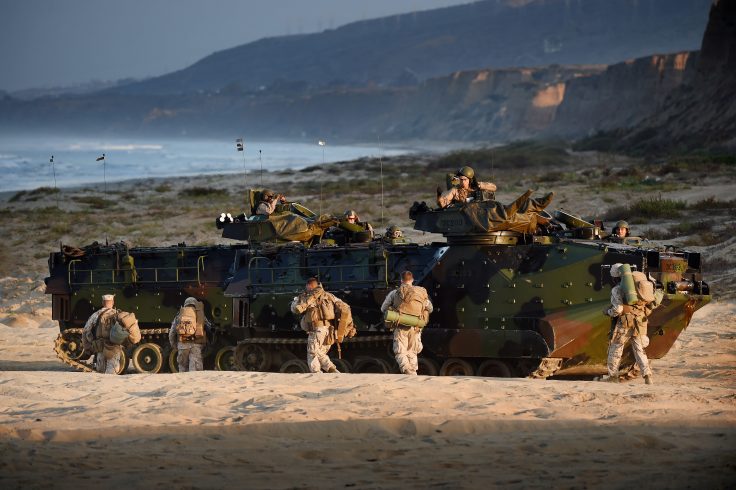