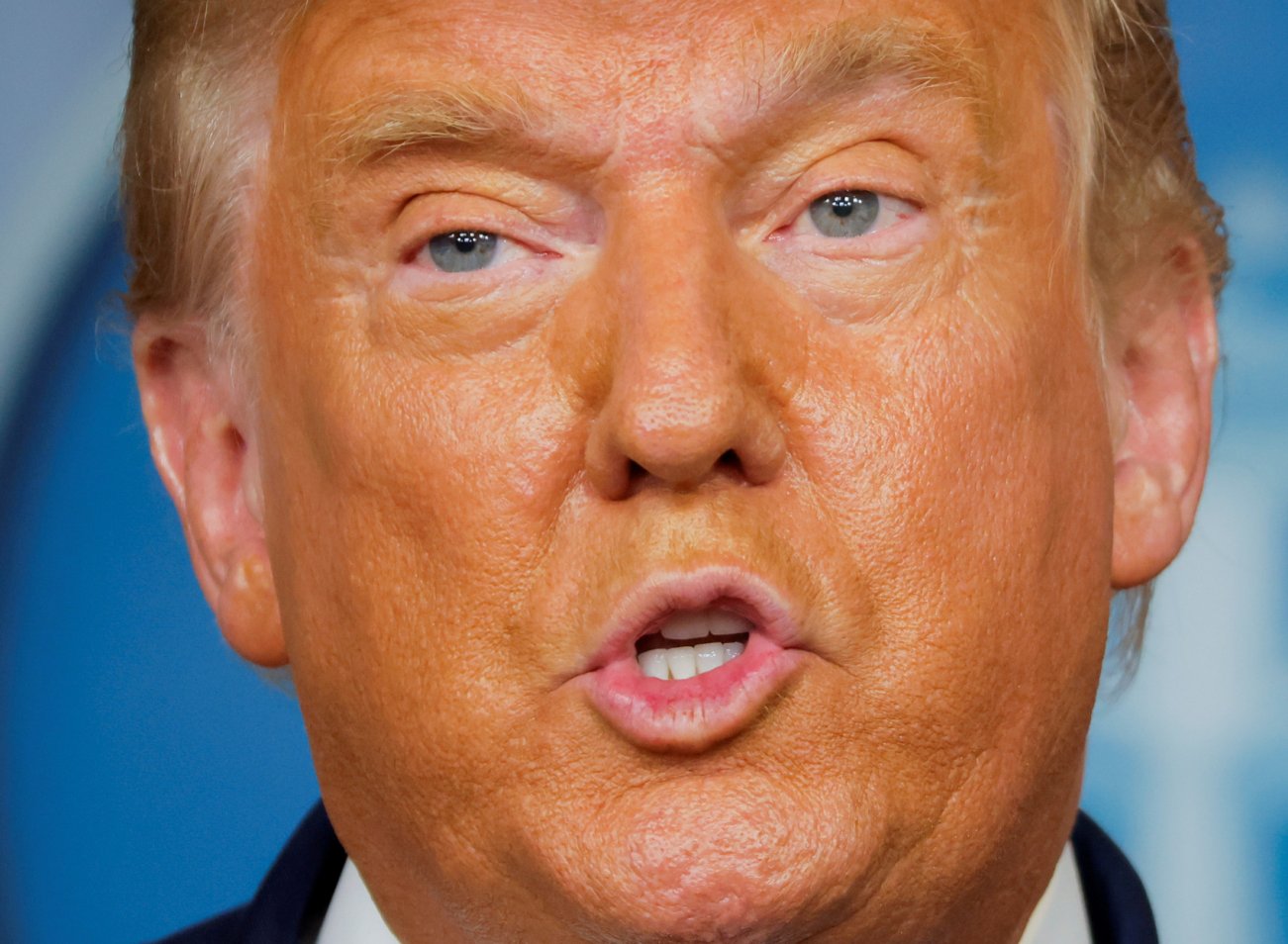 We spoke to the RNC to find out what is really happening.

The Republican National Committee (RNC) is initiating a round of layoffs as President Donald Trump unleashed a fusillade of legal attacks in battleground states to contest the election results.

An RNC spokesperson told the National Interest that the move is “typical procedure” following an election.

“It is typical procedure for a party committee to downsize after an election. We will have all the resources we need for litigation and recounts, as well as the critical runoffs in Georgia to hold the Senate. The RNC will pursue every instance of voting irregularity or fraud to the fullest extent,” the spokesperson said.

Although it’s unclear how many staffers will experience the layoffs, a source told CNN that a “large portion of staff” will be ousted from the committee.

According to CNN, most of the layoffs brewed from the RNC-Trump Victory program, the joint fundraising effort to help Trump’s campaign for presidency. The positions, however, were only expected to last through the election season.

In the meantime, the Trump campaign and RNC are working to fundraise for the president’s ongoing legal pursuits in several battleground states that determined the ultimate election results. Trump’s legal blitz stems from the surge in mail-in and absentee voting accelerated by the coronavirus pandemic, as he’s claimed that there have been massive accounts of voter fraud that interfered with the outcome of the election.

While there will be both automatic and requested recounts due to tight margins—as pushed by Trump’s campaign amid his refusal to concede—it’s unlikely the altered vote totals will change by more than a few hundred votes, which would not adjust the final results.

RNC Chairwoman Ronna McDaniel has avidly backed Trump’s efforts to extend his time in the White House, arguing that the election was stolen from him.

“The RNC is committed to pursuing every irregularity. Why does this only happen in D run areas? Every American deserves to have faith in our election,” McDaniel tweeted Tuesday morning. The tweet responded to an allegation of a tabulation issue in Fulton County, Ga., posed by David Shafer, Chairman of the Georgia Republican Party.

Trump’s reelection campaign has also reportedly cut staffers, with a source noting that they were informed they would receive their “last paycheck” with “just one week left.” The layoffs, however, are typically common post-election.