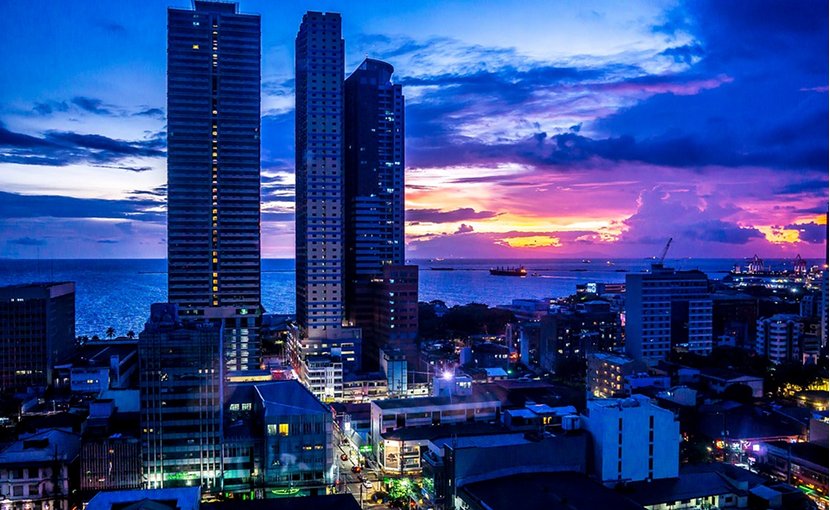 Weighed down by the coronavirus pandemic, the Philippine economy contracted by 11.5 percent in the third quarter, but not as deeply as the 16.9 percent contraction recorded during the second quarter, government officials said Tuesday.

The figure was expected as the government gradually reopened businesses to induce economic growth even as the nation struggled to control the pandemic, officials said.

“The third quarter of 2020 saw the country dance with the virus: two steps forward and one step back,” the country’s economic managers said in a joint statement.

“Managing risks, instead of avoiding them, will allow us to safely open more of the economy and help Filipinos recover their sources of income,” Acting Socioeconomic Planning Secretary Karl Kendrick Chua, Finance Secretary Carlos G. Dominguez and Budget and Management Secretary Wendel E. Avisado said in their statement.

“This will also put the Philippines back on its solid growth and development trajectory.”

The nation has faced various stages of lockdown since March and the government has gradually allowed some businesses to reopen, subject to certain health restrictions.

Recently, the government opened tourism sites and, last month, it allowed the “non-essential outbound travel” of Filipinos. It also recently allowed domestic travel to Boracay Island, a famed tourist draw in the central Visayas region, while relaxing age restrictions for people to go out of their homes.

On Tuesday, the tourism department said 7,200 hotels, resorts and other accommodation establishments had been authorized to operate “under different quarantine classifications and cater to different types of travelers, depending on their location and purpose.”

Other regional nations have faced similar downturns because of the pandemic, the Manila-based Asian Development Bank reported earlier this year as it downgraded economic projections for 2020. ADB in June projected gross domestic product contractions of 1 percent for Indonesia, 4 percent for Malaysia and 6.5 percent for Thailand for the rest of the year.

Last week, the government of Indonesia, which leads all nations in East Asia in COVID-19 cases and deaths, announced that Southeast Asia’s largest economy had fallen into recession for the first time since the height of the Asian financial crisis in 1998, due to ripple effects from the pandemic.

The Philippines, which is No. 2 in East Asia in COVID-19 cases and deaths, declared a recession in August.

During that month, Manila and nearby provinces had to revert to more stringent quarantine status for two weeks as the region grappled with an increase in coronavirus cases. The central Philippines, particularly in heavily populated Cebu city, also reverted to stricter quarantine guidelines.

“These actions gave us time to expand our capacity to deal with the contagion,” the economic managers said.

“More testing and vigilant contact tracing led to the detection of more cases, as expected, but the far majority, at 94 percent, are asymptomatic or mildly sick,” they said. “Most importantly, we have reduced the number of future infections because we have also implemented more effective isolation protocols.”

On Tuesday, the Philippines recorded 1,347 new coronavirus infections, the smallest daily increase since Nov. 4, taking its total confirmed cases to 399,749, according to date from the health department.

Worldwide, 50.9 million have been infected by COVID-19 and 1.26 million have died, according to disease experts at U.S.-based Johns Hopkins University.

Chua said the smaller economic contraction recorded in the third quarter indicated that the economy was on the mend.

“The economic team is optimistic that the worst is over for the country,” Chua said in a virtual news conference. “The path is clearer to a strong bounce-back in 2021.”