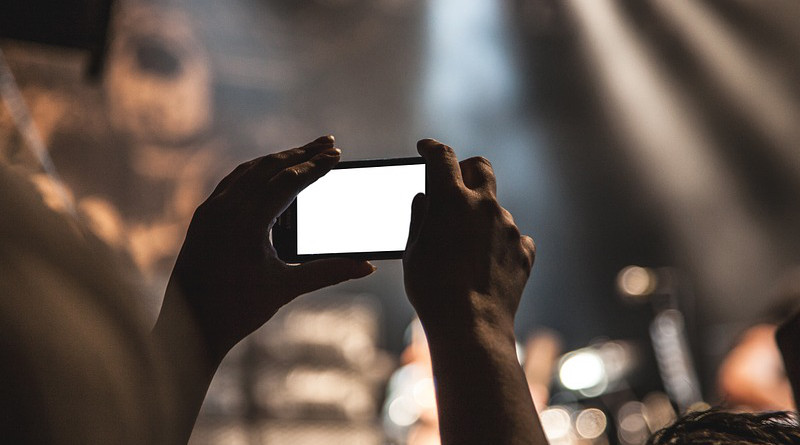 The declining cost of cameras, the use of amateur actors, and the rise of the Internet which allows films made on a shoestring to reach an enormous audience are affecting film-making around the world, but perhaps nowhere is the impact as great at least as far as relations between the center and the periphery are concerned.

From the beginning, the Bolsheviks understood that films could help transform and unify the country under their control. They created a massive network of theaters and a powerful distribution network that ensured that people living in the furthest reaches of the empire were watching exactly the same movies as those inside the Garden Ring.

Because movie making was controlled by the state and because the costs of making films remained high, the centralizing and homogenizing influence of films continued until the last decade or so. But now, more and more initially amateur director-producers are making films and via the Internet at least at first finding an audience.

Significantly, this new generation of film makers and their audiences tend to be regional. That is, the directors make films about their native regions and republics and the audiences for these films in large measure come from the same places. There are exceptions, of course; but the pattern is clear.

Some of these regionalist film makers produce works of such quality that they attract a far larger audience than the one their own regions or republics could supply, but in doing so, they remain based in their regions – and their work thus promotes diversity linguistically and culturally, exactly the opposite of the traditional Moscow model.

One such director-producer, who supports himself most of the time as a school teacher is Dmitry Davydov. Of mixed Russian and Sakha lineage, he identifies with his home republic and makes films about it, financing these films himself or with the help of friends.. They are of such quality that they are attracting attention to himself and Sakha (sibreal.org/a/30934984.html ).

His fourth film, “The Scarecrow,” which tells the story of a Sakha village medicine woman who is avoided by everyone by day but appealed to as the only source of healthcare in the village by night, has begun to win prizes in Moscow and elsewhere. Like all his films, “Scarecrow” is in the Sakha language, with Russian subtitles.

Because this film like all the others was made with a minimal budget, Davydov does much of the work himself and completes film in ten days or so. Nonetheless, critics have acclaimed his artistry. And Sakha viewers are delighted despite his proclivity for focusing on outsiders and those many might not want to come to symbolize their people.

He is hardly alone. In 2012, a film “boom” began in Sakha with the release of 30 films recorded on handheld cameras. Last year, their number fell to only six, but this year 28 films have been prepared in Sakha alone, although not all of them have been reached an audience because of the pandemic.

Davydov remains deeply attached to his school job and to Sakha itself. He tells interviewers that he is of “mixed blood,” looks Slavic and speaks Russian fluently. “But by way of life and thinking,” he suggests, he is “close to the Sakha and speaks their language too.” He thus shares with them a common set of values and his films promote them.

“We live in our own world, and we like it,” he concludes.