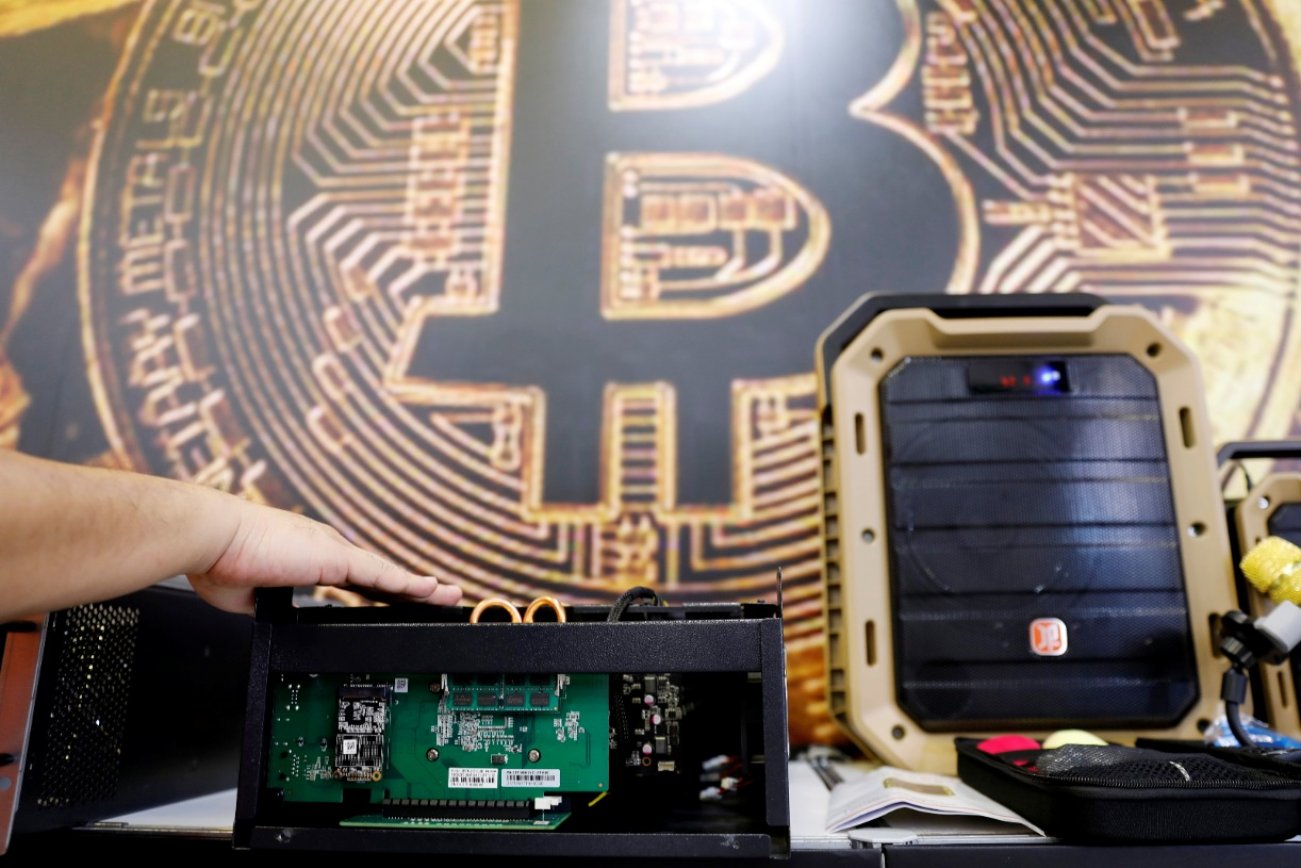 Some 1.9 million people – around 4% of the adult population – own cryptocurrencies in the UK. But UK and US regulators are putting obstacles in the way of amateur investors.

The sale and promotion of derivatives of bitcoin and other cryptocurrencies to amateur investors is being banned in the UK by the financial regulator, the Financial Conduct Authority (FCA). It is a further blow to the burgeoning cryptocurrency market, coming days after the US authorities indicted the owners of leading crypto derivatives exchange BitMex for operating without being US-registered and allegedly failing to follow anti-money-laundering rules.

In view of recent findings from the University of Cambridge that most firms involved in crypto investments are still operating without a licence, other operators are potentially vulnerable to indictments too.

It all sounds like bad news for anyone hoping that more investors will put money into cryptocurrencies. But on a closer inspection, I’m not so sure.

The FCA is preventing retail investors from buying and selling the likes of cryptocurrency futures and options, which people often use as a way of hedging their bets on an underlying asset. For example, you might buy an option to sell a certain number of bitcoin at today’s price if the price falls by 10%, giving you an insurance policy in case the market moves against you.

The FCA said it was introducing the ban from January 6 because amateur investors were at risk of “sudden and unexpected losses”. The reasoning is that these people often don’t understand the market, there is lots of “market abuse and financial crime” in the sector, cryptocurrencies are very volatile and they are hard to value.

To stress, the ban is not being extended to professional traders or institutional firms like hedge funds, which have typically been allowed access to riskier financial products than the general population. It is about protecting people who might have been drawn to bitcoin thinking “it may be the currency of the future”, having “heard sensational news coverage about the rise and fall”. There are any number of splashy trading sites offering them quick and easy entry into this world, and YouTube influencers who enthusiastically encourage them to try complex trading.

Some 1.9 million people – around 4% of the adult population – own cryptocurrencies in the UK. Three-quarters have holdings worth less than £1,000 and would certainly qualify as retail investors. We don’t know what proportion of UK investors use crypto derivatives, but we do know that the worldwide trade in these financial products was nearly a fifth of the total crypto market in 2019 (and has been growing rapidly in 2020).

Yet retail investors are probably not the main users of derivatives. Trading site eToro said earlier this year that maybe only a tenth of their retail investor spend was on this segment. And with most of the UK contingent using non-UK based exchanges, it’s easy enough to avoid FCA jurisdiction. The FCA says the ban could reduce annual losses and fees to investors by between £19 million and £101 million.

The ban also doesn’t make much difference at a worldwide level. The UK crypto market is small beer compared to global cryptocurrency holdings, which are worth US$335 billion (£258 billion). You would not therefore have expected the FCA ban to have a material detrimental impact on the price of bitcoin or leading alternative coins like ethereum, and sure enough, it didn’t. In fact, it was widely expected by industry observers and had arguably already been priced in.

The fact that the price of bitcoin is very volatile has historically been the scourge of this sector, with many specialists repeatedly saying that this prevents it from serving as a store of value and becoming a functional currency. You could argue that banning some derivatives trading has the potential to reduce this volatility.

When people buy derivatives, they can be highly levered, meaning that they are borrowing to increase the size of their trade to make greater potential gains (or losses). Many exchanges, typically in Asia, allow investors to borrow 15 times the size of the trade, while some offer over 100 times leverage.

When trades are leveraged, investors enter and exit the market more quickly, since their loss or gain is multiplied by the proportion they have borrowed. It’s this effect on the market that increases price volatility. Yet bitcoin has lately been trading at an all-time low for volatility, so the ban may not achieve much in this respect.

None of this is to say that the ban is meaningless. Derivatives make markets more efficient by allowing investors to hedge their bets, so even a partial ban in one major country has to be seen as a step backwards for cryptocurrencies. There is also a bigger danger for the industry that other leading global financial regulators such as the SEC in the US and BaFin in Germany may follow suit.

This damage could be greatly aggravated if the US or other authorities were to indict other unregistered exchanges like BitMex. That could cause a liquidity crisis as investors withdrew their money en masse. Again, we will have to wait and see what happens. BitMex has said that around 30% of customer funds have been withdrawn since the US issued charges, but insists it is open for “business as usual”.

But as far as the UK ban is concerned, I would argue on balance that curtailing excessive risk-taking by amateur traders in a sector where trading vanilla cryptocurrencies is risky enough seems logical. I have met many “retail investors” in crypto whose depth of knowledge is refreshing, far exceeding that of financial institutions, but there will certainly be others who don’t understand their risks.

To end on a positive note, part of the FCA’s reasoning for the ban was that there was “no reliable basis” for valuing cryptocurrencies. It did not say there was no value in cryptocurrencies. That is a noticeable shift from what regulators might have said in the past, and is a sign that bitcoin is becoming more widely accepted.