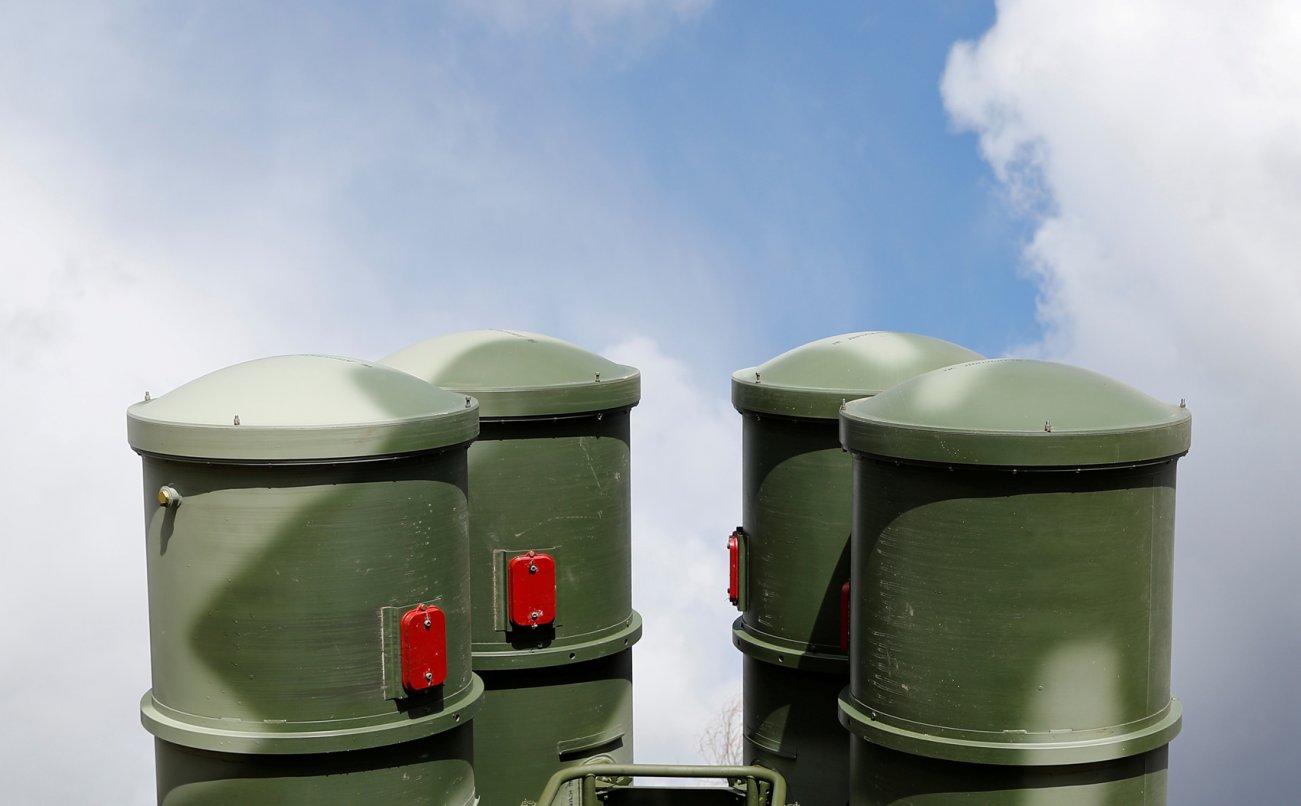 The U.S. State Department has called the acquisition of the Russian platform unacceptable.

Last week the Turkish Army reported testing the Russian-made S-400 Triumf missile air defense system for the first time during drills near the town of Sinop in north-central Turkey.

“Three missiles of the S-400 anti-aircraft missile system were launched,” a source in military-diplomatic circles within the Russian government told Tass. “All of them successfully hit the designated targets.”

Reports did not specify where the S-400 was aimed or what targets it may have hit, but given that Sinop is located on the Black Sea coast across the Crimean Peninsula it was likely in the sea. While this would be among the most remote places to test the new anti-missile weapon platform, it is notable that its position across the Sea was Russia, which is the very supplier of the platform. It certainly would seem unlikely that Ukraine would mount an airborne attack across the Black Sea.

Turkish media, including the television channel A Haber, which is close to the government albeit not officially state-run, confirmed that the launch did occur on Friday. Turkish military and defense officials have not commented on the reports, however, nor has Washington, which had strongly objected to Ankara’s acquisition of the Russian platform.

As a result of Turkey’s purchase of the S-400 Triumf, its military was ejected from the Lockheed Martin F-35 Lightning II Joint Strike Fighter program. Washington has maintained that the F-35 stealth fighter jet is not a compatible system with the S-400, and there have been fears that Russia could use Turkey’s Triumf systems to determine weaknesses in the F-35 jet. The sentiments were reiterated by NATO Secretary-General Jens Stoltenberg who also noted that the S-400 cannot be integrated with NATO air and missile defense systems.

For its part, Ankara claimed it was forced to purchase the S-400 Triumf as Washington refused to sell Turkey the U.S. Patriot missile system.

The U.S. State Department has called the acquisition of the Russian platform unacceptable.

“If confirmed, we would condemn in the strongest terms the S-400 test missile launch as incompatible with Turkey’s responsibilities as a NATO  Ally and strategic partner of the United States,” said State Department spokeswoman Morgan Ortagus according to a report from the Reuters News Agency.

The Turkish government has not yielded to pressure from the United States, and this past August Ankara and Moscow signed a contract for the delivery of a second batch of S-400 missile systems.

The S-400 Triumf system (NATO reporting name: SA-21 Growler), which was developed and produced by Almaz-Antey, was designed to provide protection from airstrikes including cruise, tactical and operational ballistic missiles as well as intermediate-range missiles in a radio-jamming environment. It can also be used against ground installations. The S-400, which can also launch 40N6 missiles, is designed to engage targets at a distance of up to four hundred kilometers at up to six times the speed of sound, and at an altitude of up to thirty kilometers under intensive enemy fire and jamming. It entered service in 2007.

In addition to the deal with Turkey, in August the Russian Ministry of Defense also announced that two Eastern Military District air defense regiments would be equipped with the S-400. A total of three regiments will be equipped with the Triumf along with four sets of the S-350 ‘Vityaz’ battlefield air defense launchers by 2032 under new contracts with the Russian defense contractor.

However, according to reports from earlier this month perhaps Turkey is betting on the wrong platform—as the Royal Air Force may have found a way to defeat the S-400. The UK’s military has scanned frequencies of the defense system to enable aircraft to identify vulnerabilities within the platform, and if true could allow stealth aircraft such as the F-22 Raptor or the F-35 jet to approach Russian airspace at a closer distance without being detected.