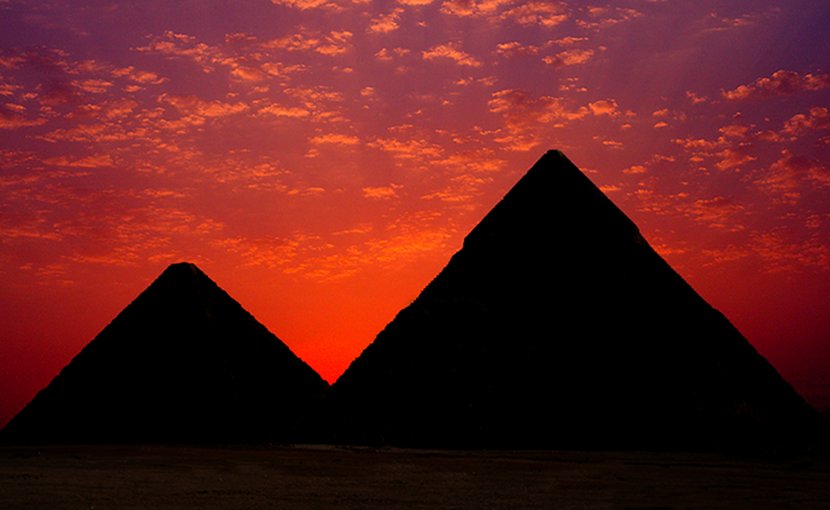 Egypt’s venture into nuclear power has been planned from the top down, with environmental groups and rights organisations expressing reservations, energy analysts questioning the need for the country’s first nuclear plant, and many details of agreements with Russia remaining murky.

Egyptian officials recently announced that the construction of the country’s first nuclear power plant at Dabaa will proceed as planned, despite COVID-19 causing delays to other projects. The professed objective of the power plant is to achieve self-sufficiency in energy amid increasing demand from a growing population (estimated at 100 million people). Egypt’s nuclear project has been awarded strategic importance by the government, resulting in it being conceptualised and implemented in a top-down manner. This approach largely excludes the people of Egypt from being stakeholders in their country’s nuclear dream.

In 2015, Egypt signed an agreement with Russia to build a nuclear power plant. In addition to building four reactors at Dabaa, the Russian state atomic energy corporation (ROSATOM) will supply nuclear fuel for the plant throughout its entire lifetime.

ROSATOM will also be involved in the operation and maintenance of the plant, as well as training of Egyptian personnel during the first 10 years of operation. The corporation will also assist Egypt to dispose of spent nuclear fuel. Around 85 percent of the cost of the Dabaa power plant will be financed by a U.S. $25 billion Russian loan. Egypt will begin repaying the loan in October 2029 on a biannual basis over 22 years, with 3 percent interest. The remaining 15 percent of the cost of the power plant will be raised by the Egyptian government, but it is not clear whether this will come from the public or private sector.

The project remains highly controversial for several reasons. While there is no known organised anti-nuclear lobby in Egypt, environmental groups and rights organisations have expressed reservations about the power plant.

These pertain to its consumption of water – a scarce resource in Egypt due to meagre rainfall, the potential of accidents involving toxic waste, and the large costs associated with the project.

Energy analysts also argue that Egypt’s nuclear ambitions provide a solution to a non-existing problem, due to large gas discoveries made in the Mediterranean Sea, that have resulted in an energy surplus.

What are Egypt’s current non-nuclear energy options? As part of its bid to invest in renewable energy, its government is building a solar facility in Aswan, which has the potential to produce the same amount of energy as Dabaa. Yet it is expected to cost $10 billion – one-third of the nuclear power plant – and does not carry the same potentially destructive environmental risks.

There are also concerns about the lack of transparency and information about the nuclear project. Although it is firmly underway, many details and the terms of various agreements remain murky. Most notably, it is unclear how the Egyptian government assessed the tenders and chose Russia as its nuclear partner. Since details of other offers were also not public, comparison and analysis of whether the Russian deal represents value for money is not possible.

Furthermore, there is ambiguity surrounding the institutions and entities governing the project. Independent analysts have criticised the opacity of the Egyptian Nuclear and Radiological Regulatory Authority, created in 2010 to monitor all nuclear and radiation facilities, activities, and practices. Although technically an independent body, which reports directly to the Prime Minister, there is little public information about its institutional structure, administrative board and management, scientific capacity and expertise.

This raises questions about its status and independence. Public information on its budget is also unavailable. In fact, the finances of nuclear institutions and activities are generally not disclosed in Egypt, apart from the Nuclear Power Plants Authority, whose budget is subject to parliamentary oversight.

A great deal of the ambiguity and uncertainty is due to the lack of input from civil society into the country’s nuclear energy policy planning. In many ways, the public has been largely excluded from the development of Egypt’s nuclear legislation framework. The lack of public inclusion is striking given the magnitude of the Egyptian government’s financial commitment to this project and the extent of austerity measures imposed during the past five years as a result of political turmoil.

Indeed, the Egyptian people only featured in discussions on “increasing public acceptance” – a key objective embraced by Egyptian and Russian officials. Both governments have emphasised ways to drive public acceptance of the power plant, dedicating a roundtable to this subject, for instance, at a nuclear conference in Cairo in December 2019. Nevertheless, there was virtually no public input or consultation with citizens, whose critiques have instead been sidelined.

Egypt’s nuclear future is transformed into a plausible reality through these hierarchical decision-making processes. The insistence that the project is a viable and environmentally friendly source of energy is an attempt to render invisible the vulnerabilities inherent to the project. This top-down approach ultimately treats the Egyptian people not as stakeholders in the country’s future but as passive recipients of it. Stronger public participation and engagement would contribute to achieving a more credible and meaningful nuclear governance framework in Egypt.

*About the author: Heba Taha is an affiliate with Nuclear Knowledges at Sciences Po Paris and a lecturer at Leiden University in the Netherlands.

Source: This article was published by SAIIA