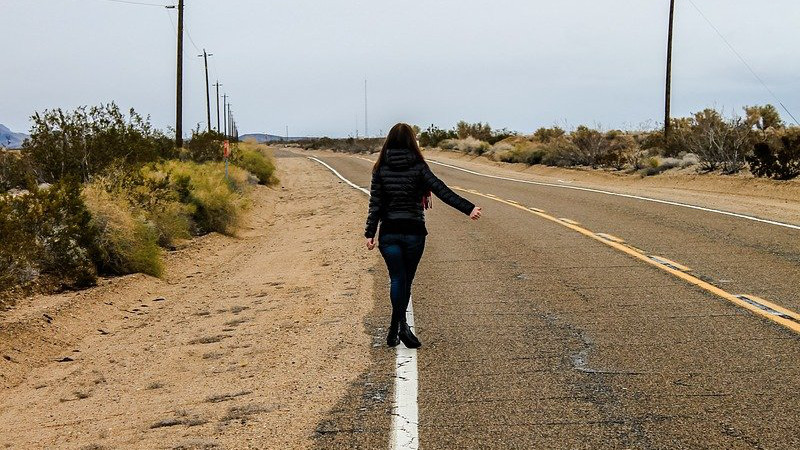 California Governor Newsom has convinced himself that green EV’s made from “fairy dust” must replace those dirty gas-powered vehicles. Sharing a few realities of the darker side of his fairy dust beliefs may burst his bubble.

Let us get some of the bad news out of the way first. The following is a partial list of items in an electric vehicle that come from hydrocarbons (oil and gas). Hint — plastic is made from hydrocarbons, but it is not the only petroleum product used on electric vehicles. Tires, belts, hoses, all electrical wires are coated in plastic including battery wires, power steering fluid, brake fluid, antifreeze, coolant for air-conditioning, transmission fluid, all plastics in the engine compartment which are too many to begin to list as most newer cars motors are shrouded in plastic. Carbon fiber, fiberglass, most fenders, many grills, windshield wipers, sealants around windows and undercarriage, some side panels, and all paint. Steering wheel, kick panels, air bag, dashboard, carpet, door handles, switches, most parts of the seat that are not leather, center console. I will stop here but point out that there are a lot of components made from oil besides the on average 1,000 parts made of plastic, or nearly 50 percent of a vehicles volume on the average electric vehicle.

Now for the darker side of the proposed EV solution to the world’s emission problems. A Tesla Model S battery is made with lithium, cobalt, nickel, and manganese, and weighs approximately 1,000 pounds as compared with a standard 40 to 50-pound lead-acid battery found in most internally combustion vehicles.

The pictures of the ecological damage are breathtaking, but the human damage is much worse.

Humans have been utilizing metals since at least 6000 BC where Neolithic pottery kilns have been discovered that melted tin and copper. Humans will continue to use and need metals for many centuries to come.

We would prefer to do business with countries that observe human rights and operate under strict environmental controls like the United States does. So far, so called green energy uses materials from some of the worst ecological and human rights offenders that exist on earth.

You are welcome to drive an electric vehicle. We wish we were not forced into subsidizing you to do so at both the state and federal level. The worldwide environmental damage from strip mining enough metals to replace every car and all electrical energy generation in California is the exact opposite of green.