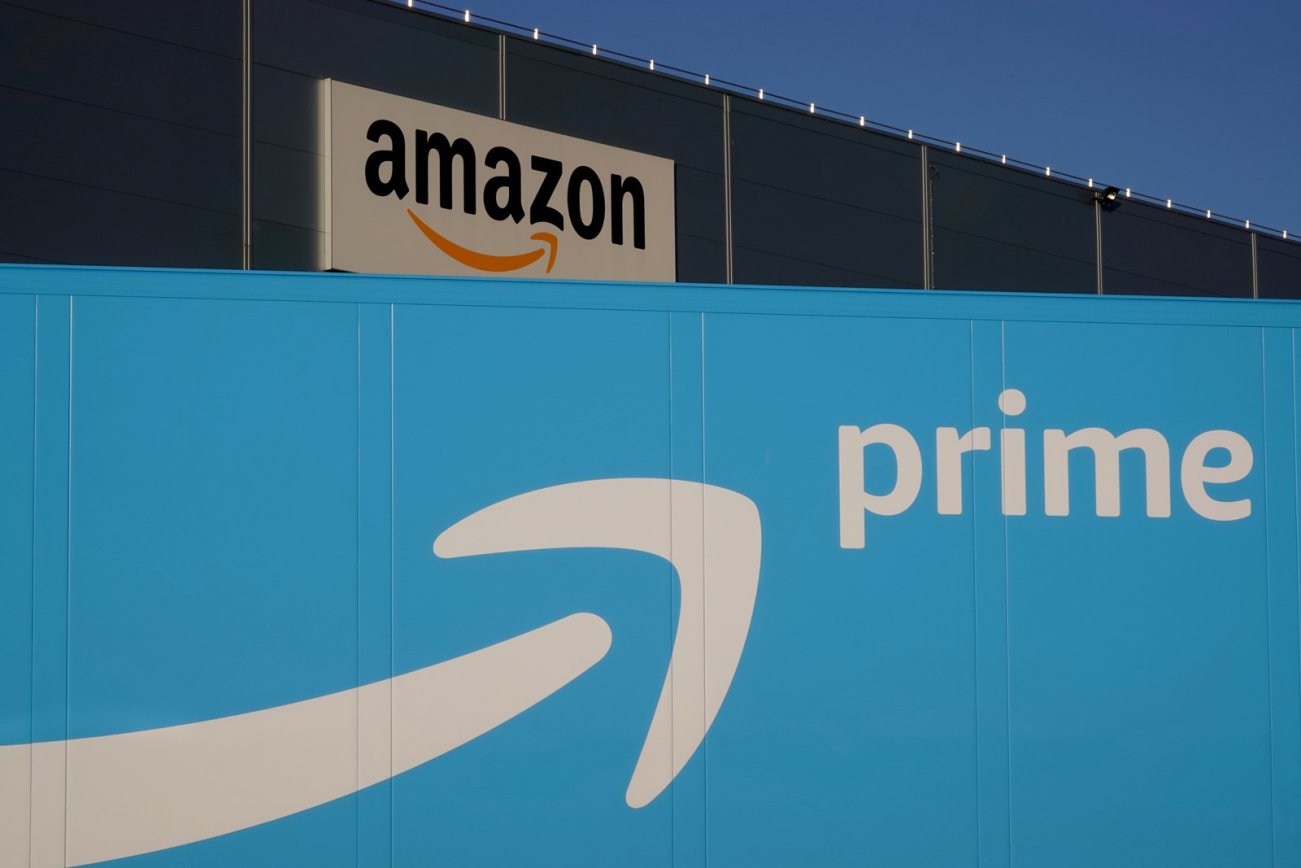 Amazon has announced that third-party sellers on its platform earned more than $3.5 billion during this year’s Prime Day shopping event—a hefty increase of nearly 60 percent compared to last year.

The e-commerce giant didn’t disclose the total sales from Prime Day but did admit that third-party sellers’ sales grew even more than Amazon’s retail business.

First launched in 2015, Prime Day has become Amazon’s most important and profitable retail and marketing event. It enables the company to sign up new Prime subscribers and offers a platform that can promote its ever-growing services and products.

Amazon was forced to postpone Prime Day from mid-July to October this year as a result of the ongoing novel coronavirus pandemic.

JPMorgan had forecast that this year’s event could bring in $7.5 billion, while eMarketer was more bullish with an estimate of $10 billion.

Despite the success, it appears that Amazon is already looking ahead. The company on Friday launched its Holiday Dash sales event, which features an array of early holiday shopping deals every day across a wide variety of categories, including toys, apparel, electronics, and home goods.

According to ShopperTrak’s annual holiday forecast, it looks like Amazon will come out as a huge winner, as shoppers are still wary about entering brick-and-mortar stores during the ongoing pandemic.

E-commerce sales, however, have continued to surge amid the current pandemic. Between the first and second quarter of this year, overall sales were higher by more than 30 percent, according to recent data released by the U.S. Department of Commerce. E-commerce now accounts for more than 16 percent of all U.S. sales.

In the previous quarter, Amazon reported sales of $88.9 billion, up 40 percent from $63.4 billion a year prior and well ahead of the company’s own forecast of $75 billion to $81 billion.

Prime Day is expected to help the company report a record-setting fourth quarter—perhaps even surpassing $100 billion in quarterly revenue for the first time ever, according to analysts surveyed by FactSet.