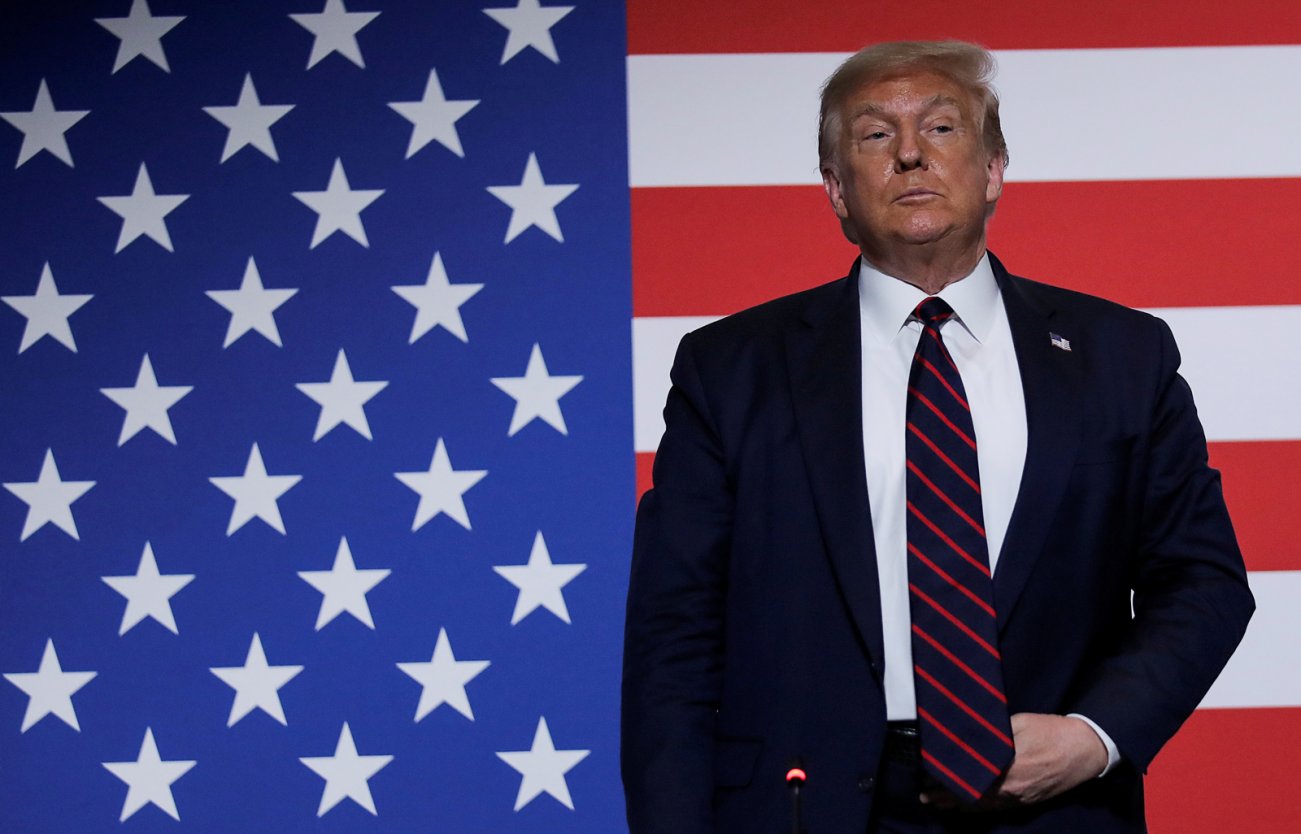 These global trends are turning against the United States, a process that has accelerated during the past four years. The decline is still reversible—but only if the United States acts wisely.

Soviet analysts during the Cold War measured national power using holistic measures which they called the global correlation of forces. This dynamic assessment often included not just relative military power but less tangible factors like alliance cohesion, economic sustainability, national unity, morale and will, and a winning strategy. The less tangible aspects of the Cold War correlation of forces ultimately led the Soviet Union to collapse.

These global trends are turning against the United States, a process that has accelerated during the past four years. The decline is still reversible—but only if the United States acts wisely.

Under Trump, America’s policy towards its two principal great power adversaries, China and Russia, has been erratic. Forced together, they are now partnering more closely than at any time since the Sino-Soviet split some six decades ago. Together their military spending measured in terms of purchasing power parity is now almost equal to American’s military budget.

The military technology gap that opened widely in America’s favor in the 1980s is rapidly closing. The Chinese navy is modernizing rapidly and now it reportedly has more combat ships than the United States. America’s space and cyber assets are increasingly threatened. Together Chinese and Russian deployed strategic and intermediate-range nuclear warheads outnumber America’s. The risk of great-power conflict has increased during these past four years.

America’s two principal rogue power adversaries have also become more dangerous as a result of flawed American policies. President Donald Trump’s effort at high wire diplomacy with North Korea has failed as has his effort to confront Iran by abandoning the multilateral nuclear deal. Nuclear proliferation is continuing in both countries and armed conflict with either nation is increasingly possible.

Meanwhile, America’s military is rapidly shifting gears after two decades of counterinsurgency operations. As it adapts to facing a great power, it will need to take risks by favoring technology and the quality of weaponry over quantity. It may thus have difficulty successfully fighting a two-front war against partnered adversaries.

America’s civil-military relations are also at a low point as the President demeans both his general staff and ridicules those in the ranks who have sacrificed all for the nation. This is accompanied by Presidential attacks on other American national security institutions that keep us safe such as the foreign service, the intelligence community and the FBI.

America’s economy tool is on the ropes due to the mishandling of the COVID crisis. Unemployment was at 8.4 percent in August. With some three trillion dollars in new debt, future economic health and defense budgets are threatened.

America will as a result need to rely more on its allies to compensate. But those allies have been systematically alienated by an American president more interested in starting trade wars than deterring military ones. A just-released Pew public opinion poll shows that among key allied states, there is less confidence in Trump than either Vladimir Putin or Xi Jinping.

Underlying these challenges is a global debate on governance which we may be losing. Democracy remains the most vibrant form of government because it accommodates personal freedom, innovation, a peaceful transition, and a dynamic economy. But the so-called third wave of democratic growth of the 1990s has reversed. Freedom House’s most recent annual reports conclude that “democracy and pluralism are under assault.” China, Russia and other autocracies advertise their way of governance as providing stability and progress. Even some West European allies are listening.

Amid this international chaos, America’s national cohesion is crumbling. Cultural divides are deepened by a president who sees election opportunities in turmoil. Armed white nationalists and Antifa militants face off in America’s streets, with the president of the United States fanning the flames. Cultural divides are at the center of the coming U.S. election. Russia and China both actively seek to capitalize on these divisions. Yet the president neglects these intrusions because they may benefit him politically. America’s democratic process itself is being challenged by the incumbent. The world is watching.

It will take time and new leadership to reverse these negative global trends. But it can be done by stressing unity domestically and cohesion among allies, by maintaining a strong military and healthy national security institutions, by modernizing the international organizations and agreements that have kept us relatively safe for decades, and by designing a more credible strategy to manage adversaries.

Dr. Hans Binnendijk is a Distinguished Fellow at the Atlantic Council. He was previously vice president of the National Defense University and has served both Democrats and Republicans in the U.S. Senate and the National Security Council.