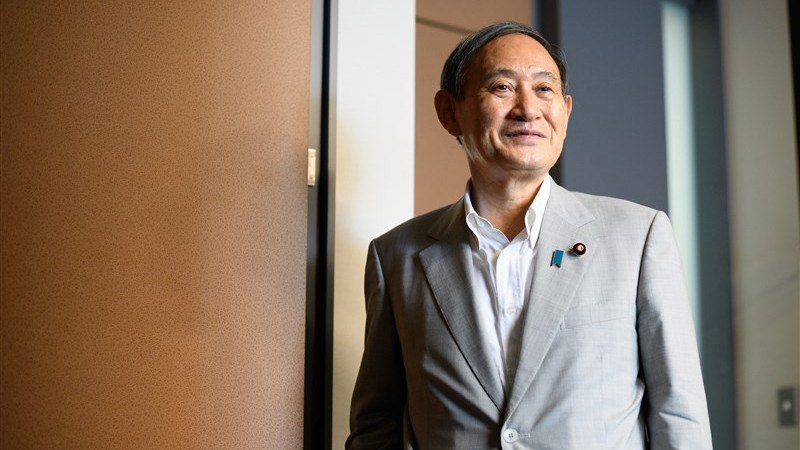 Japanese Prime Minister Yoshihide Suga intends to “make sure” the Olympic and Paralympic Games take place in Tokyo next year.

Suga, who succeeded Shinzo Abe as Prime Minister in September, made the comments during a speech at Kyodo News’ head office in the Japanese capital.

“I want to make sure I see the Olympics take place next year,” Suga said.

He also claimed the successful staging of Tokyo 2020 would be “proof that the human race has conquered the virus.”

The Olympics have been postponed to July 23 to August 8, followed by the Paralympics from August 24 to September 5, as a result of the COVID-19 pandemic.

Organizers now have to plan for the Games against the backdrop of the global health crisis.

Bach and Suga expressed their commitment to making the Games “safe and secure” for both athletes and spectators.

So far, Japan has reported more than 91,400 coronavirus cases and 1,650 deaths, but is deemed to have kept the virus under control in relative terms.