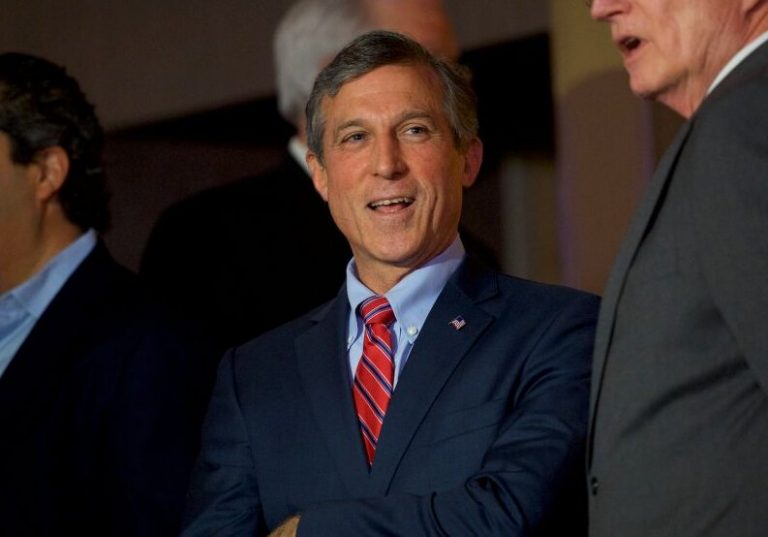 Carney, who once worked in Democratic presidential nominee Joe Biden’s Senate office, pardoned Barry Gordon Croft Jr. in April 2019 for a series of felony charges he received in the mid- to late-1990s. Federal authorities arrested Croft in New Jersey last week. He is one of six men facing federal conspiracy charges after FBI investigators found they had hatched a plan to abduct Whitmer from her summer home.

“The charges brought in Michigan are disturbing, and everyone charged in this plot should be prosecuted to the fullest extent of the law,” a statement from Carney’s office reads. “This is also another warning sign about the growing threat of violence and radicalization in our politics.”

The FBI charged Croft and five others on Oct. 8 for an abduction conspiracy after finding the group had met throughout the summer and planned to abduct Whitmer at her vacation home. The affidavit listing the charges named Croft in particular for allegedly constructing an explosive to use during the nefarious mission. State officials also charged seven others involved in the plot who are associated with the anti-government Wolverine Watchmen group.

Croft served a three-year prison sentence in a Delaware prison from 1997 to 2000 after pleading guilty to a felony firearm charge. He applied to Delaware’s Board of Pardons in 2018—the same year the Justice Department’s Bureau of Justice Statistics released a special report on state prison recidivism rates, which found that 83 percent of those who served time in state prisons were re-arrested within the first nine years of release from their first prison sentence.

Carney approved Croft’s pardon in 2019. Mat Marshall, a spokesman for Delaware attorney general Kathy Jennings (D.), said the state Board of Pardons recommended Croft’s pardon because the charges against him were more than 20 years old. In a statement, Marshall told the Journal that state prosecutors thought Croft had “gotten himself on the right track” but now regret their decision and said prosecutors would not have pardoned him if they had known “what the future held.”

Carney was one of the first to endorse Biden for his 2020 presidential run. Biden has also twice endorsed Carney for his gubernatorial race, first in 2016 and again this week. 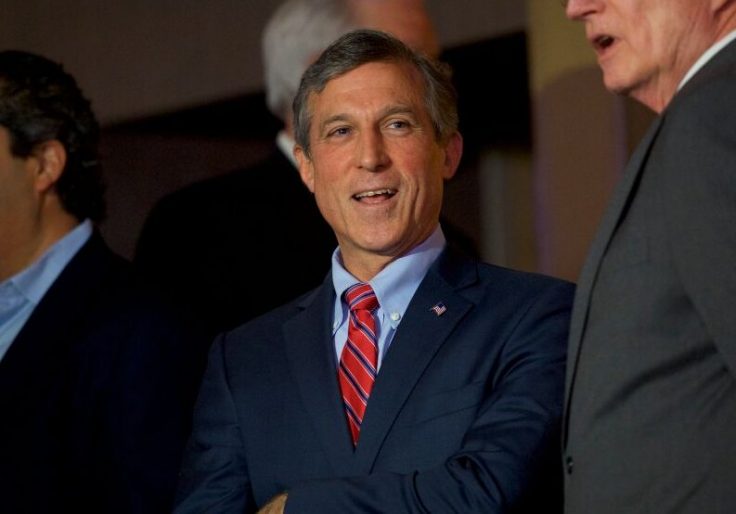