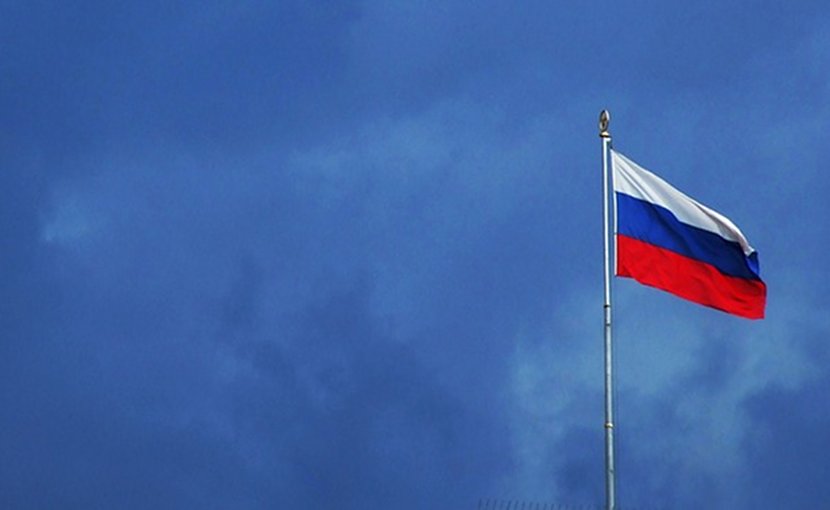 In early August 2020, Indian Foreign Secretary Harsh Vardhan Shringlaproposed a trilateral mechanism between India, Russia, and Japan on a telephone call with Russian Deputy Foreign Minister Igor Morgulov. The proposal was tied to PM Modi and former PM Abe’s 2019 visit to the Russian Far East, where they discussed Moscow’s involvement in the Indo-Pacific Region (IPR).

The proposal is routine of New Delhi’s diplomatic outreach—of its interest in impressing upon Moscow that the IPR is a “free, fair and open space with a rules-based order.” However, given the combination of its normative approach to the region (i.e. Asia-Pacific), and its strategic partnership with Beijing, Moscow is unlikely to accept the IPR anytime soon.

Moscow’s normative approach to the region is dominated by an older Cold War framework: the Asia-Pacific Region (APR). Its interests in the APR are based on the Russian Far East’s proximity to China, Japan, and the two Koreas; its political history with these countries; and its perception of these East Asian countries as ‘gateways’ to greater economic and political ties with Southeast Asia. Given the strict geographic limit of the APR, India and the Indian Ocean aresupernumerary to Moscow’s pivot to the east.

In 2019, Russian Foreign Minister Sergei Lavrov made clear Moscow’sopposition to the IPR, calling it a US-led attempt to contain and exclude China. The Kremlin has also repeatedlypointed out that the concept of the IPR is flawed as it erodes ASEAN’s centrality in favour of extra-regional actors engaged in great power competition.

Reaffirming the importance of ASEAN’s centrality to Southeast Asian politics and dissuading China’s exclusion is a natural extension of Moscow’s desire to maintain its neutral image in the region. Nonetheless, its denouncement of the IPR in 2019 points to another consideration—its strategic partnership with Beijing.

Lavrov’s use of the term “contain” in 2019 was no mistake. Russia’s participation in the so-called“Axis of Revisionists” is not only driven by normative challenges to the US-led global order but also by the idea of an imminent medium-term US-China conflict in the Pacific; a conflict Moscowbelieves it will have to participate in.

Like during the Cold War, Russia considers US’ presence in North and Northeast Asia as illegal and a threat to its national security. In response, Moscow has made the revitalisation of the Eastern Military District and the Russian Pacific Fleet a top priority over the past few years. It has also ensured the maintenance of ajoint security posture with Beijing (as on display during the 2018 Vostok Exercises) against growing American forays in the region.

Moscow sees the IPR as a vehicle to contain China, which in turn results in Russia’s own containment. This is because Moscow’s strategic approach to the APR is dependent on its highly unequal relationship with Beijing. For example, barring its joint security posture with China in the Pacific (a conscious decision taken by the Kremlin), Moscow’s economic endeavours are chained to Beijing’s geo-economic/geopolitical ambitions in the IPR.

The Greater Eurasia Project—a trans-regional infrastructure, energy, and economic network with Russia at the centre—was Moscow’s attempt at carving out an independent strategic space for itself. However, the lack of international interest and participation saw the project eventuallysubsumed within China’s Belt and Road Initiative (BRI). Now, as opposition to Beijing’s territorial claims in the South China Sea (SCS) and criticism of the BRI’s economic imperialism intensifies, Russian projects within the initiative are obstructed as well.

Such is the subsumption of the Greater Eurasia Project that even individual energy projects between Russia and regional littorals such as Vietnam and the Philippines come under China’s influence. Beijing not only reprimands Moscow diplomatically for violating its territorial claims, but also uses its fishing militias to blockade ongoing work. As a result, Moscow’s economic and geopolitical aspirations for the region have been completely compromised by Beijing.

The Validity of the August Proposal

Moscow’s foreseeable approach to the IPR will thus continue to be contentious. However, there are two positives for New Delhi to consider: that the August proposal is based on a trilateral mechanism with Japan, and that India and Russia will soon ratify a mutual logistics agreement by the end of 2020.

Japan’s inclusion in the proposal could encourage Russian confidence in the IPR given that both President Putin and former PM Abe were looking toimprove political and security ties between the two countries. The trilateral would help alleviate tensions between competing Russian and Japaneseterritorial claims in the East Sea, as well as open the door for Moscow to an established IPR partnership with a focus on Southeast Asia.

The upcoming logistics agreement is also important as it is similar to the ones India has with its IPR partners (Australia, and most recently Japan). Such an agreement would introduce the Indian subcontinent to Moscow’s normative APR approach (beyond the biennaleINDRANAVY exercise), by opening up parts of the Indian Ocean to the Russian Navy for refuelling, repairs, joint exercises etc, with the possibility of a permanent deployment of troops in each other’s country.

As a foreign policy move, incorporating Russia in the IPR gives weight to the concept as a free, fair, and open space. Having said that, Moscow’s normative and strategic calculations have undeniably put it on an opposing path. With growing US-China and India-China tensions, Russian acceptance of the IPR looks unlikely.