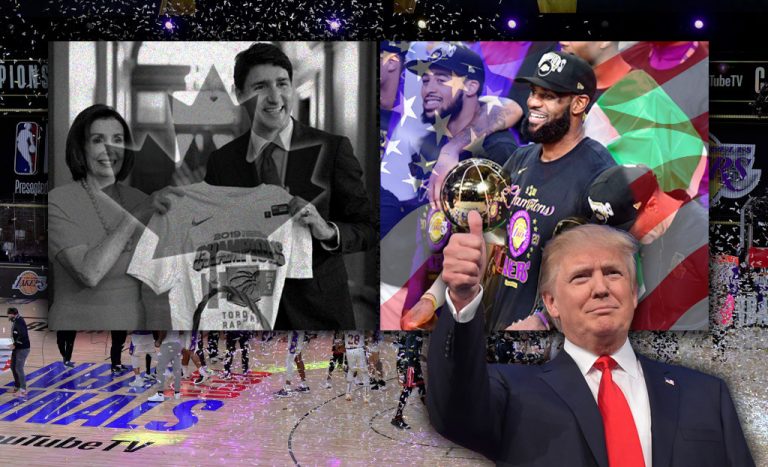 Thanks to President Donald J. Trump’s courageous leadership, the United States of America has reclaimed its rightful position as basketball hegemon. The U.S.-based Los Angeles Lakers won the NBA championship on Sunday, reclaiming the title from the Canada-based Toronto Raptors, whose 2019 victory was tainted by the suspected meddling of disgraced former president Barack Obama.

The Raptors, who failed to advance beyond the conference semifinals in 2020, upset the Golden State Warriors last year after the American team lost star players to injuries in Game 2 of the finals—while Obama looked on. Prior to that fateful game, which took place in Toronto, the former U.S. president was seen laughing and sharing a beer with Canadian prime minister Justin Trudeau, who months later would be embroiled in an embarrassing blackface scandal that almost cost him reelection.

The Lakers’ victory over the Miami Heat is just the latest sports-related triumph the United States has enjoyed on President Trump’s watch. In 2019, the U.S. men’s soccer team claimed second place in the CONCACAF Gold Cup tournament, while the U.S. women’s team also found success at a tournament in France. That same year, golf legend Tiger Woods ended his “Obama drought” by winning his first major championship since 2008. 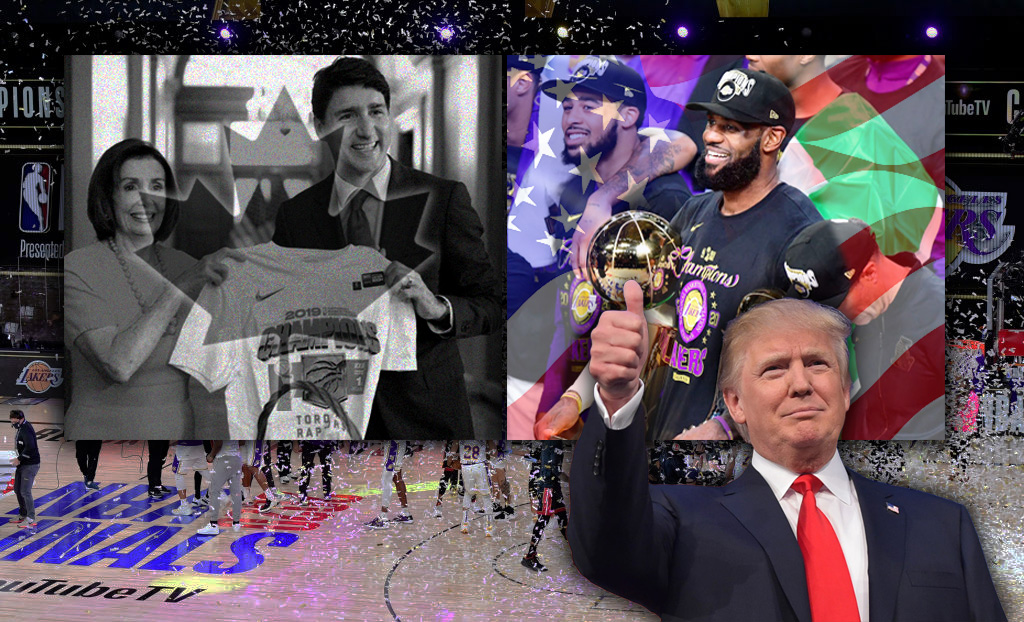