CNN’s go-to media guru Brian Stelter continued his streak of ignoring some of the biggest media stories of the week on his media-centric Sunday program “Reliable Sources,” this time avoiding the controversy surrounding C-SPAN host Steve Scully, who was previously set to moderate the second presidential debate before its cancellation. 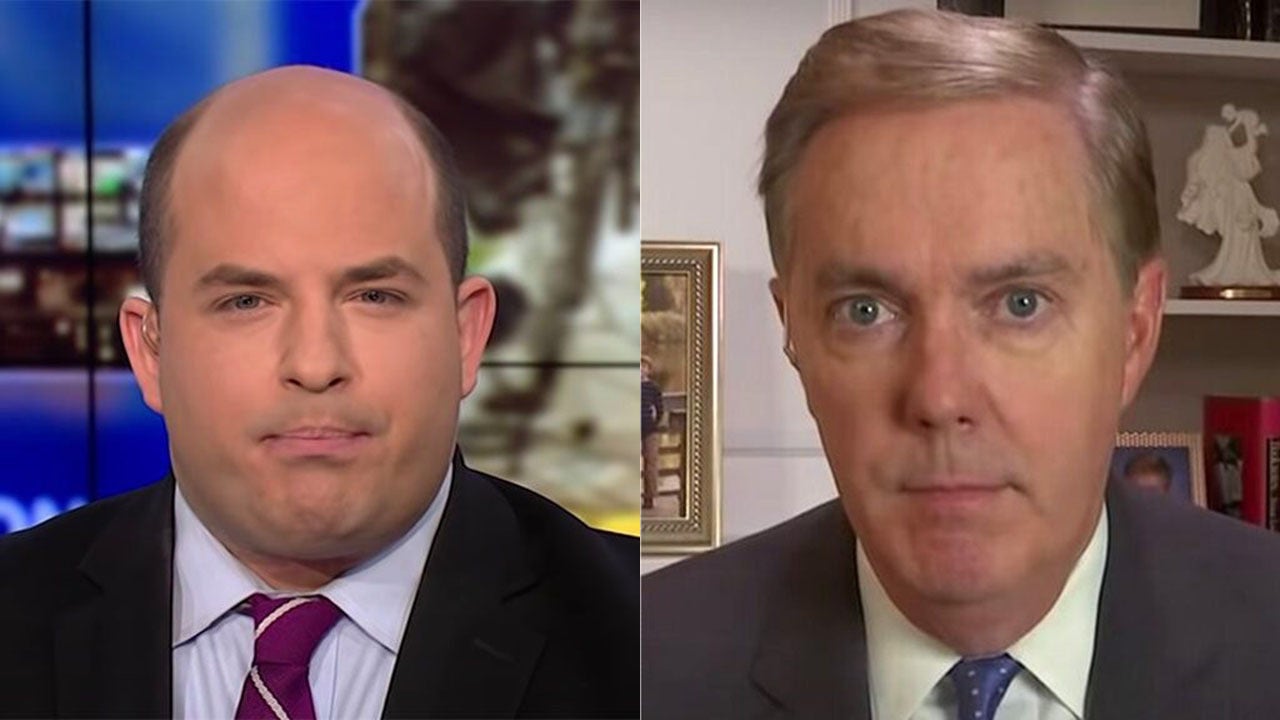