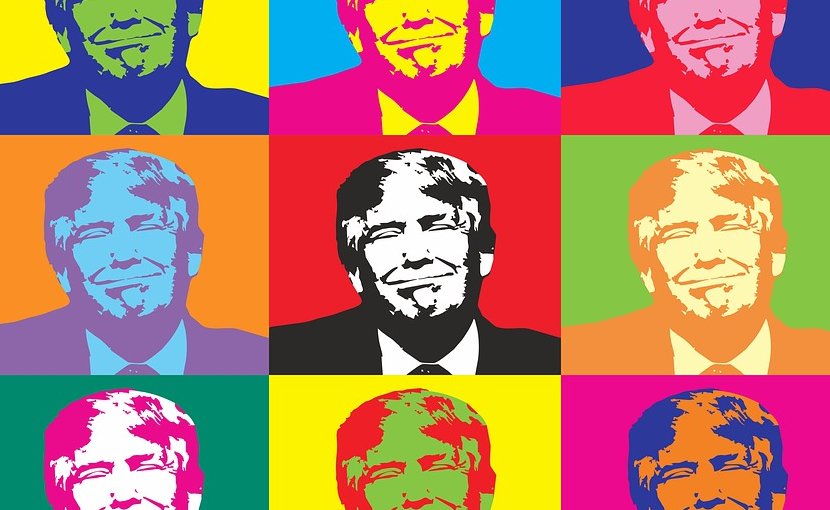 Positivity is widely seen as an important quality for effective leadership. Upbeat and optimistic leaders can inspire commitment and creativity. But when taken to excess, being positive can become manipulative and counterproductive. In fact, my research has found that excessive positivity can be extremely dangerous.

I have examined the frequent tendency of leaders to engage in excessively positive thinking – what I’ve called “Prozac leadership”. Prozac leaders believe their own rhetoric that “everything is going well”.

The wishful thinking of Prozac leaders can quickly cascade down managerial hierarchies, contaminating organisational structures, cultures and practices. It does this by discouraging followers from raising problems or admitting mistakes. Important issues get ignored, leaving organisations – and sometimes even whole societies – unprepared to deal with unexpected events and threats.

In responding to the pandemic, governments in major economies like the UK, US and Brazil have adopted Prozac leadership as their modus operandi. Donald Trump, Boris Johnson and Jair Bolsonaro downplayed the dangerous effects of the virus, ignored medical advice and have all contracted COVID-19. In each case, these leaders articulated a hyper-optimistic discourse of male bravado, defining themselves as “strong men” and virile leaders who were personally invulnerable to the virus.

After boasting about shaking the hands of COVID-19 patients, Johnson experienced severe symptoms and was hospitalised. Just hours before testing positive, and still refusing to wear a mask, Trump insisted that the end of the pandemic was in sight. These leaders’ excessive optimism was revealed to be dangerous to their citizens, their families and themselves.

Trump, for example, initially acknowledged that, “I like playing it down, because I don’t want to create panic”. But he subsequently reverted to an excessively positive interpretation by saying that he actually “up-played” it by initiating travel bans. Although apparently inconsistent, these statements make more sense when you recognise that Trump’s primary concern is to be positive at all times. As he says:

I’m a cheerleader for this country … I’m not about bad news. I want to give people hope.

As a boy, Trump attended the Marble Collegiate Church of New York City where Minister Norman Vincent Peale preached from a book that he had written, The Power of Positive Thinking. One of the all-time best-selling works of non-fiction, Peale’s treatise applied prayer, faith and positive thinking to overcome self-doubt by enhancing self-belief. Peale linked faith and spirituality to material success.

Many of Peale’s ideas have been debunked, and detailed research by psychologist Gabriele Oettingen has shown that optimistic dreaming about a desired future can, over the long term, make people more frustrated and unhappy and less likely to achieve their goals.

Yet Trump cites Peale as a formative influence. In his book, The Art of the Deal, Trump argued that “exaggerating the positive” is a “very effective form of promotion”.

Speaking after Trump’s COVID-19 diagnosis, his niece, Mary Trump, said that both the president and his father saw illness as “a display of unforgivable weakness”. She said Fred Trump “was unable to tolerate” his wife’s osteoporosis, adding: “…as soon as she started showing that she was in physical pain, he would say ‘everything’s great, right. Everything’s great.’” She said Fred Trump’s adherence to positivity “left no room for expressions of what he considered negativity of any kind…you know, sadness, despair, being physically ill”.

Trump’s own preoccupation with excessive positivity has led to recurring conflicts with medical health experts on issues like mask wearing, re-opening economies and how COVID-19 can be treated by the use of the drug hydroxychloroquine (see also “very bright light” and “strong disinfectant”).

Those with a less rosy outlook often find themselves turned-on by followers of Prozac leaders. Anthony Fauci, director of the National Institute of Allergy and Infectious Diseases, has been criticised for being “too negative” and “alarmist”. Senator Rand Paul demanded “more optimism” from Fauci, and White House officials nicknamed him “Dr Gloom and Doom”.

One effect of these excessively positive messages is that many Americans have not taken the threat of COVID-19 seriously and have refused to wear masks. It seems that millions may have been infected at least in part because the president wanted to send positive messages that calmed the markets and boosted his re-election chances.

A politician for the good times

In the UK, Prime Minister Boris Johnson is an archetypal Prozac leader. Invariably seeking to look on the bright side, Johnson presents himself as a jovial spreader of positive cheer and sunny optimism. Always keen to accentuate the positive, he is quick to dismiss any criticism as the “negative” views of “naysayers” and “doom-mongers”.

As a politician for the good times, the pandemic has been a profound challenge, even beyond the strain COVID-19 has placed on Johnson’s government and his own health. It has exposed a credibility gap between his hyperbolic statements of aspiration (for example, “a world-beating test and trace system”) and the experience of many employees – even in the National Health Service – who, unable to access a test, have been forced to stay off work.

Johnson is increasingly criticised by political opponents and even by some in his own party for over-promising, under-delivering and avoiding hard decisions. He is increasingly seen as a prisoner of his own tendency to exaggerate and having to deal with considerable internal dissent.

It is now widely believed that the UK government underestimated the virus in its initial response, delaying lockdowns and quarantine. This resulted in many unnecessary infections. Johnson failed to attend the first five meetings of the government’s COBRA crisis group.

The pandemic has starkly exposed the dangers of leaders who project excessive positivity and underestimate COVID-19. Governments that have most closely followed the science have been most successful in containing the virus. Several are led by women exercising greater caution, such as New Zealand, Taiwan and Germany. Their relative success in managing the pandemic demonstrates that a different way to lead is possible and desirable.

Effective leadership combines optimism with informed critical thinking; positivity with a willingness to confront difficult realities; and an upbeat vision with a capacity to listen to alternative voices. This approach to leadership empowers people and, more importantly, does not place them in harm’s way.

*David Collinson is Distinguished Professor of Leadership and Organization at Lancaster University Management School. The original version of this article was published on The Conversation – an  independent source of news and views, sourced from the academic and research community and delivered direct to the public – under Creative Commons licence.