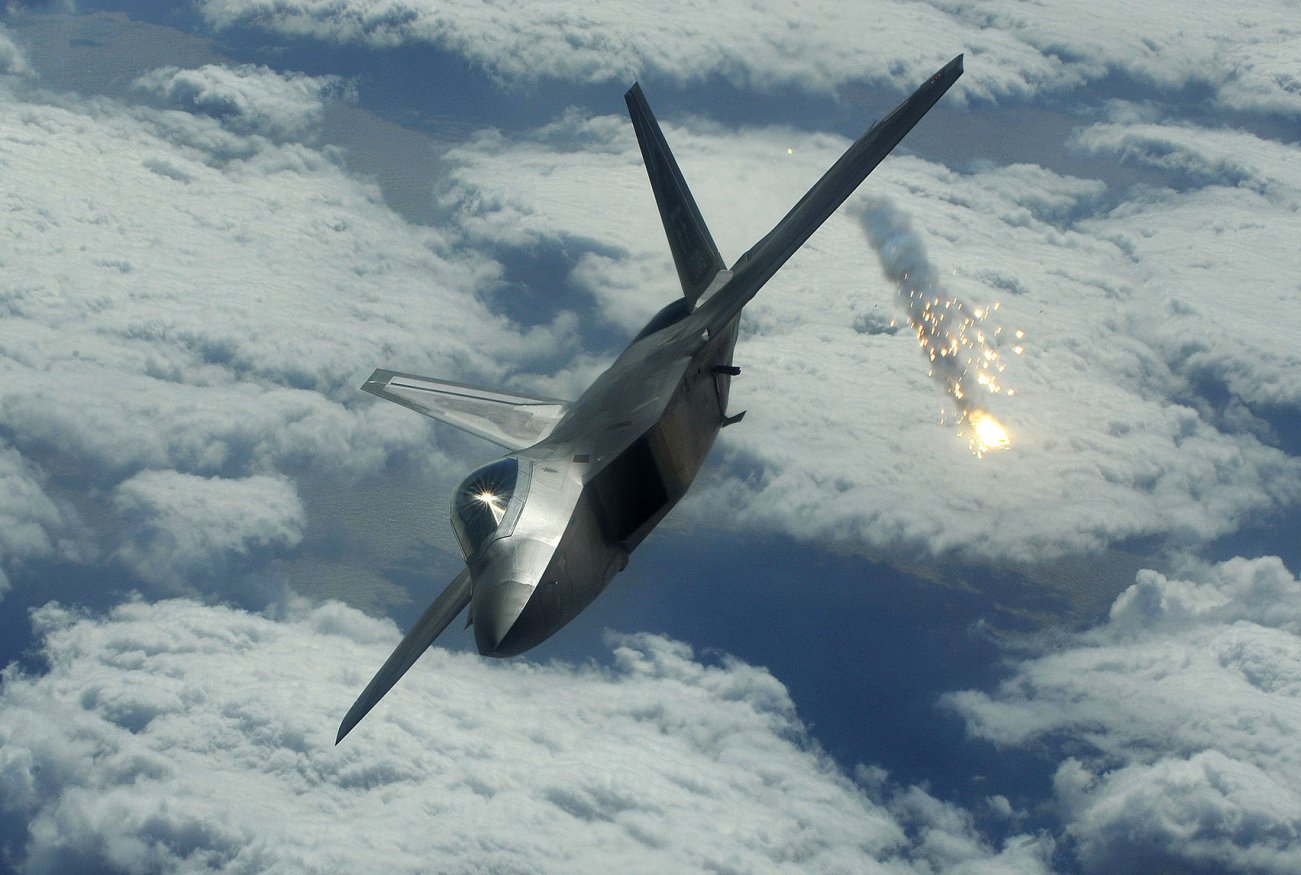 A new $38 million center will allow Air Force pilots to practice advanced tactics that can replicate combat against near-peer nations and other adversaries. It will provide training for a range of aircraft including the F-16 Fighting Falcon, F-22 Raptor, F-35 Lightning II and F-15E Strike Eagle.

The United States Air Force has taken a serious interest in utilizing virtual reality (VR) and augmented reality (AR) as tools to aid in the training of pilots and other Airmen. In August the Air Force announced the inauguration of its new Virtual Test and Training Center (VTTC) at Nellis Air Force Base (AFB), which will house the future of joint-aerial combat training.

The $38 million center will allow Air Force pilots to practice advanced tactics that can replicate combat against near-peer nations and other adversaries. It will provide training for a range of aircraft including the F-16 Fighting Falcon, F-22 Raptor, F-35 Lightning II and F-15E Strike Eagle.

While the Air Force has been adopting VR/AR technology, it hasn’t fully embraced the concept, but because of the ongoing novel coronavirus pandemic Air Force leaders could get the extra push to go all in.

“Despite some previous investment by the USAF and other federal agencies into virtual reality (VR) and augmented reality (AR), there has been limited practical uptake of these technologies,” explained William Davies, associate aerospace and defense analyst at analytics company GlobalData, via an email to The National Interest.

“However, the [coronavirus] pandemic has accelerated spending on the technology, as well as the amount of training that takes place using it,” Davies added. “An increase in U.S. defense spending on VR and AR, and contracts will help maintain training schedules and push pilot training.”

The VTTC at Nellis AFB is just one new VR-based program being adopted by the Air Force. In July the Virtual Reality Procedures Trainer (VRPT) was introduced and could potentially transform the way B-52 Stratofortress student-pilots train for combat. The main advantages of the VRPT are in its potential to reduce human bias in instruction, provide better access to training for student pilots, and give students immediate feedback that lessens the chance they develop poor habits in the early phases of training.

“Along with technology developments in AR and VR, military forces are shifting their focus to flexible training solutions in the area of advanced distributed simulation, wherein live training is combined with constructive and virtual simulation by networking.” Noted GlobalData’s Davies. “While these contracts will help promote aircraft familiarization, they will not have the capabilities to replace manual instruction completely, and the Air Force faces a balancing act in training for both maintenance and combat.”

The entire federal government has had to pivot to address the challenges presented by the coronavirus pandemic—and this has included the military. Keeping pilots healthy has been a priority for the Air Force, but social distancing efforts have slowed pilot production. The service had a shortfall of ten percent or roughly twenty-one hundred of the twenty-one thousand pilots needed to execute the National Defense Strategy, and all of these new initiatives have been aimed at addressing that challenge.

“Air Force officials have reported that social distancing measures have slowed the production of new pilots and that increased uptake of VR technology could address this slowdown,” said Davies. “Air Force leaders recently announced that they saw future virtual pilot training as a way to facilitate training in a way which is both cheaper and faster, and specifically cited the Covid-19 pandemic as enhancing their potential to innovate and utilize new technologies.”

Technologies such as VR and AR can help potentially increase production but also have the added benefit of bringing the costs down for traditional military flight training, which costs about $40,000 per hour. VR/AR can further be far less risky.

The technology isn’t just for pilots, and VR has been used to transform the way C-130J Super Hercules aircraft maintainers learn and perfect their craft at the Dyess AFB, Texas, which this year developed the largest VR room in the Air Mobility Command.

It is possible that VR could be as much a part of the Air Force as traditional training.

“(A) five-year contract with Mass Virtual signals that the Air Force considers the uses of VR technology to go beyond the pandemic and are looking to integrate the technology into training long-term,” noted Davies. “This is a positive move as USAF can strongly benefit from using virtual training for military training purposes.”