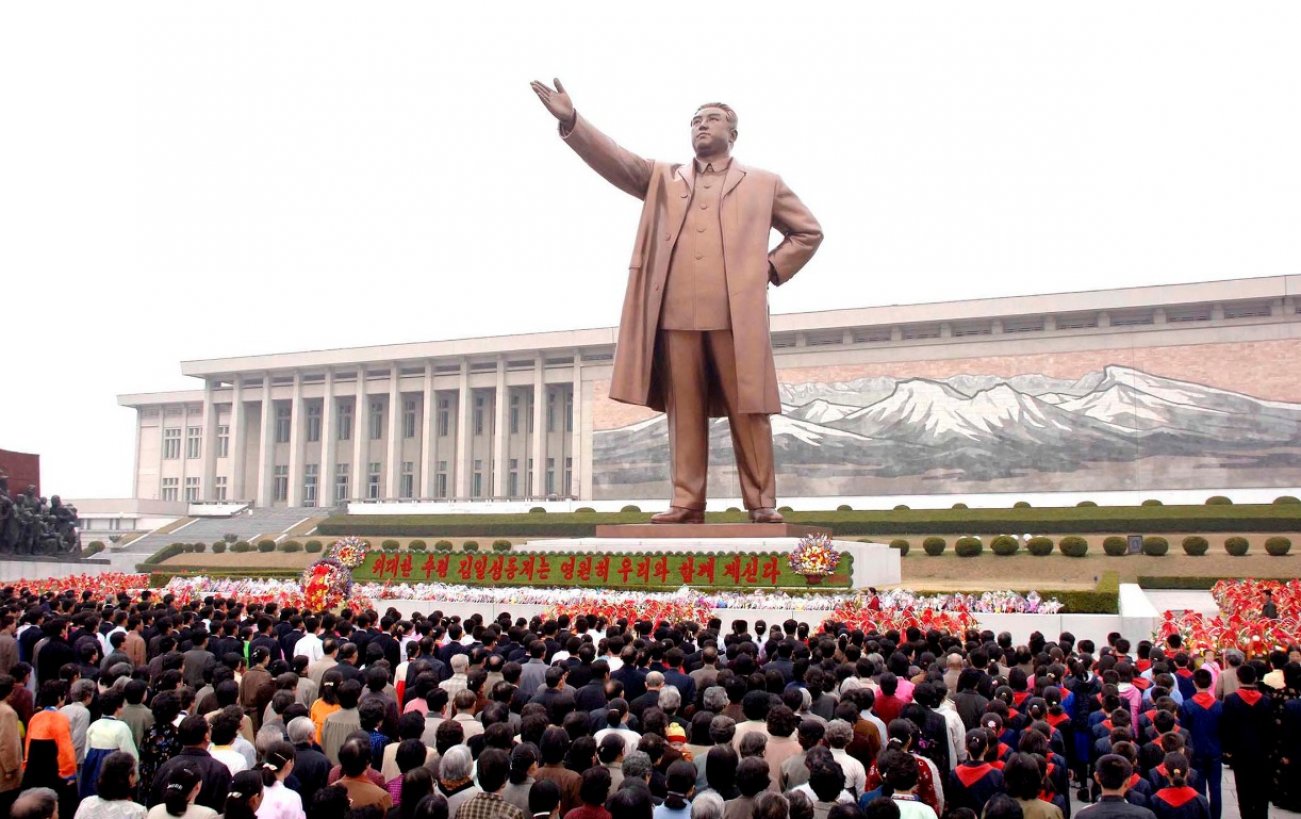 This story illustrates what is wrong with coverage of North Korea. Too many assume North Koreans believe anything.

Since April, academics and politicians in South Korea have been rushing to address the problem of false reporting on North Korea. Progressive legislators held a discussion with civil society in May on how to respond to fake news on North Korea, while Kyungnam University’s Institute of Far Eastern Studies recently published a report and then a whole book on the topic.

The instigator was an April DailyNK report that sparked global rumours about North Korean leader Kim Jong-un’s supposed ailing health and possible death following heart surgery. The outlet later issued a correction after several reporting mistakes came to light — ‘heart surgery’ was in fact a cardiovascular procedure and ‘sources’ was actually a single source. When Kim Jong-un appeared in early May after an unusual absence, he did have a mark on his right wrist that could imply a medical procedure, but South Korean intelligence had long stressed there were no signs of health problems as alarming as speculated.

The story made clear that sensationalist reports on North Korea cannot be blindly trusted — the context, ambiguities, inconsistencies and news agency biases have to be carefully considered in the process of digesting information on North Korea. Anonymous single sources strongly colour what information eventually reaches readers.

Despite renewed vigilance, in late May another apocryphal story reached a global audience thanks to South Korean media. South Korean outlet Dong-A Ilbo and others reported that North Korea’s newspaper of record Rodong Sinmunhad finally ‘debunked the myth of Kim Il-sung’s teleportation ability’. South Korean outlet Chosun Ilbo claimed this was a ‘rare admission’ from North Korea, adding that ‘some bright spark in the propaganda department in the 1950s invented the story’.

Radio Free Asia even quoted the South Korean Ministry of Unification as stating it ‘marked the first time that [North Korean] state media flatly denied that a Kim family myth was true’. In South Korea, the story found its way onto television via Chosun Ilbo-affiliated ChosunTV, declaring that this was the first time the North had made such an acknowledgement. Broadcaster KBS reached an even wider South Korean audience with their ‘Inter-Korean Window’ segment reproducing the same narrative.

All of these assertions were so outrageously wrong it is surprising that no outlet or scholar, South Korean or foreign, sought to set the record straight.

The actual story published in Rodong Sinmun on 20 May was a reprint of a Kim Il-sung anecdote that quoted him as saying: ‘Actually, humans cannot move by folding space and disappearing and reappearing’. This was part of his response when asked in November 1945 about his apparent ability to ‘teleport’ (chukjibop) — employing stealth tactics to evade capture as a guerrilla fighting the Japanese.

Rodong Sinmun’s 20 May story did not reveal a new ‘rare admission’, as South Korean outlets claimed — and versions of it had previously been published in the North already in 2015 and 2018 in the same newspaper. Just months after Rodong Sinmun first featured the story in 2015, South Koreans were still told by Yonhap that Kim Il-sung is deified in Northern schools using his alleged ability to teleport as an instance. The 2015 and 2018 North Korean reports included that same sentence on teleportation being impossible, but it was only in May 2020 that reporters took an interest.

The earlier North Korean reports could have been found easily. Journalists just needed to search the Rodong Sinmun website for the word ‘teleportation’ to find the 2018 report. South Korea censors all North Korean websites, but journalists are not deterred by this as the reporting demonstrates.

Even easier would have been to use commercial services like Korea Press Media or KCNAWatch, which few South Korean media outlets seem to do, though the South Korean state has censored these as well. In any case South Korea’s main library for North Korean material, run by the Ministry of Unification, offers a database that no journalists seem to have used to confirm fact.

The original source for the story appears to be a major North Korean publication, the Anecdotes on Kim Il-sung Collection, released in a number of volumes between 2013 and 2017. Volume six, covering November 1945, was released in 2015, coinciding with the first time the story was run by Rodong Sinmun.

This makes it impossible to tie Rodong Sinmun’s 20 May ‘admission’ to the failure of the 2019 Hanoi Summit or some recent propaganda strategy of Kim Jong-un, as some South Korean outlets claimed. And South Korea’s Ministry of Unification never stated that the May 2020 piece was the first time that North Korea had denied the ‘myth’. Radio Free Asia was the only outlet that carried this claim and it is not included in their Korean version. There are also no sentences in the Korean article that could be misunderstood that way. Either the translator or the English writer, known for omitting or bending fact, generated this Ministry ‘quote’ without an editor catching the additional fake news.

This story illustrates what is wrong with coverage of North Korea. Too many assume North Koreans believe anything. Few appreciate that the North Korean government holds dear the socialist dogma, one that inherently assumes religion, magic and unicorns as blatant superstition. Reporters need to be more willing to invest time and care in reporting on North Korea for accuracy and integrity, lest they become what they mock. For now, too little is done to catch or correct blatant mistakes, whether internally or externally and before publication or after, making healthy discussion around North Korean issues ever more difficult.

Martin Weiser is an independent researcher based in Seoul.

This article first appeared at the East Asia Forum.