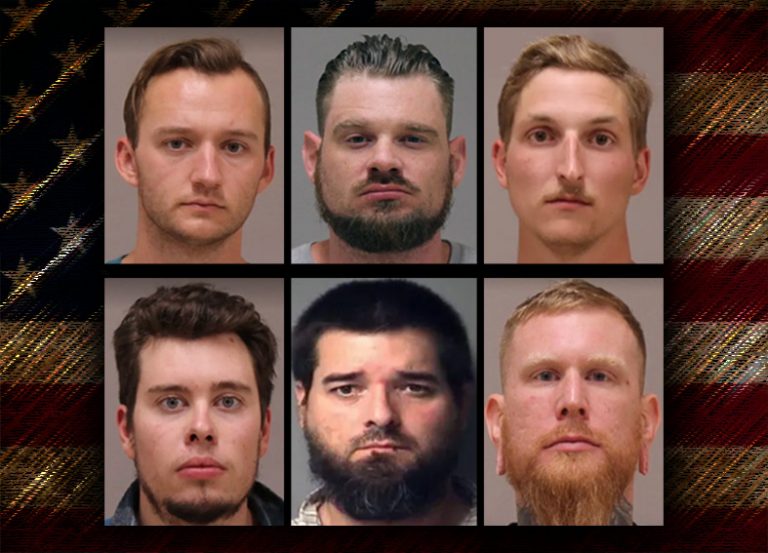 Editor’s note: The following article is the Washington Free Beacon‘s contribution to the professional media’s determined efforts to place the actions of alleged criminals, such as “Molotov Lawyers” Urooj Rahman and Colinford Mattis, within a broader context that may ultimately force us to reconsider the meaning of “crime” in our society. Enjoy!

Love for the U.S. Constitution, which in many Democratic strongholds is considered the moral equivalent of a war crime, continues to inspire hard-working American patriots to take bold action in defense of freedom.

When Gov. Gretchen Whitmer (D., Mich.) authorized a series of controversial regulations to deprive local business owners of their livelihoods, Adam Dean Fox struggled to channel his feelings of despair into a constructive outlet. The 37-year-old vacuum cleaner salesman from Grand Rapids, Mich., sought out other working-class individuals who shared his passion for small businesses and the rights of all Americans to live free and pursue happiness.

What happened next came as a surprise to many who know Fox and the people who joined his ostensibly noble cause.

Fox’s impassioned campaign to fight back against injustice culminated on Thursday when the FBI arrested him and 12 others on a range of state and federal charges, most of which involved an alleged plot to kidnap Gov. Whitmer. The plot never came to fruition, thanks to extensive FBI surveillance—or entrapment, depending on your point of view—of the alleged conspirators. But the arrest sent shockwaves through a nation already reeling from a summer of unrest.

Of course, it is difficult to draw conclusions about the group’s motivations. Were they spurred by an ill-advised moment of anger—or did they act out of a deeper, darker disillusionment with the political system?

The alleged perpetrators hailed from working-class backgrounds. They represent an oft-ignored demographic that, despite being left behind by globalization, has yet to give up on the American Dream. Barry Croft, 44, owned a trucking company. Ty Garbin, 24, maintained aircraft for a living. Brandon Caserta, 32, was a bicycle mechanic and manager at Domino’s Pizza.

They understood how capricious and brutal the economy can be. And when a governor and her advisers seem to regard the Constitution as an obstacle course—while her party’s presidential candidate is threatening to lock down the country, again—it’s easy to empathize with working people whose fear of economic ruin drives them to consider actions many would regard as questionable, or even technically “illegal.”

Caserta, the bike mechanic, was active on social media, where he repeatedly referred to President Donald Trump as a “tyrant.” He posted quotes from the the left-wing radical Thomas Jefferson, and asked if it could be “morally legitimate” to commit violence. In other words, he suggested that some acts our society deems “criminal” are more complicated than they first appear.

The alleged conspirators’ friends may concede in private that plotting to kidnap a sitting governor represents a lapse in judgment, but none are willing to discuss the degree to which their friends may have been ethically, morally, or legally out of bounds. There is a version of this story in which they are civil-rights heroes, even martyrs, instead of hard-working patriots who crossed a line.

The post Six Hard-Working Blue-Collar Patriots, The Summer of Unrest, And The Plot to Kidnap a Governor appeared first on Washington Free Beacon. 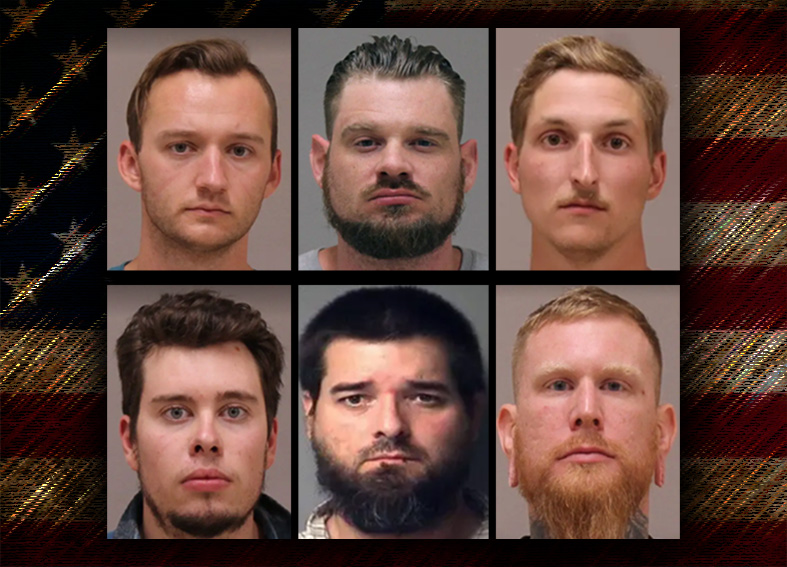