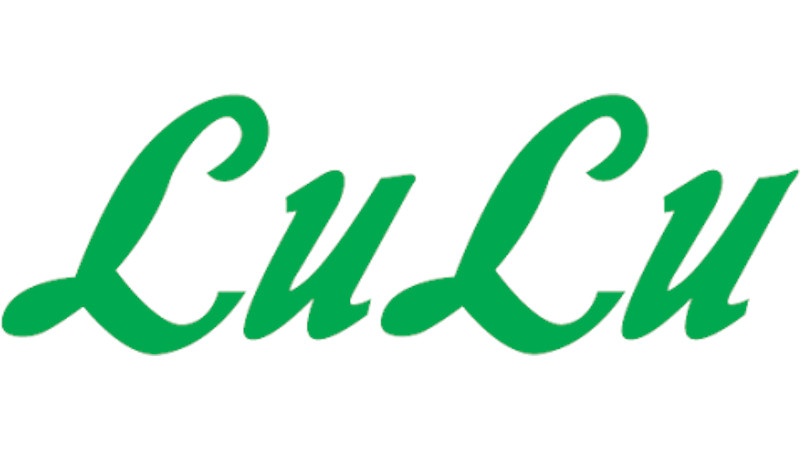 It was not immediately clear how big a stake PIF is seeking to buy as discussions are at an early stage, or whether the talks would lead to a final transaction.

Lulu operates shopping centres, hypermarkets and other businesses with an annual turnover of $7.4 billion, according to its website. It has operations in Saudi Arabia and other Gulf states as well as in Egypt, India, Indonesia and Malaysia.

PIF, which manages $360 billion in assets, declined to comment. Lulu’s Director of Marketing & Communications, V Nandakumar, said in an emailed response that “as a policy, we never comment on market speculations and media rumours.”

Abu Dhabi state-owned holding company ADQ invested $1 billion in Lulu earlier this year, two sources familiar with the talks said. ADQ did not respond to a Reuters request for comment.

PIF was also approached by Reliance to buy a stake in the retail arm of Indian billionaire Mukesh Ambani’s Reliance Industries.