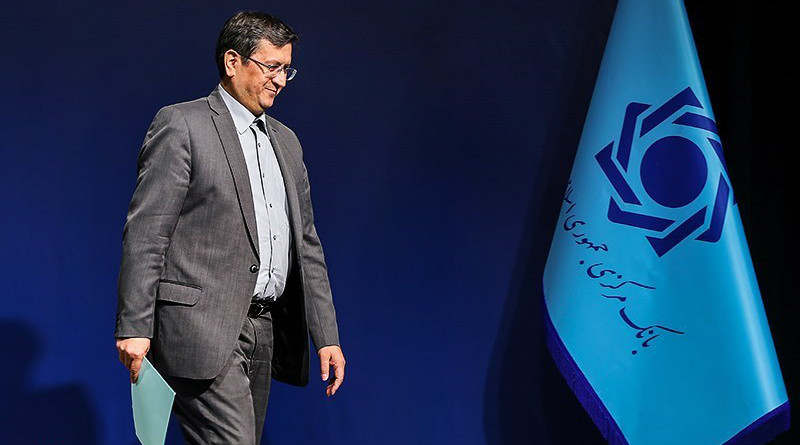 Governor of the Central Bank of Iran (CBI) Abdonnaser Hemmati dismissed the new US sanctions against Iran as political propaganda and played down their practical impact.

“Rather than having any economic effect, the American move is for US domestic propaganda and political purposes, and shows the falsity of the human rights and humanitarian claims of US leaders,” Hemmati said in a statement.

The remarks came after US on Thursday slapped fresh sanctions on Iran’s financial sector, targeting 18 banks in an effort to further choke off Iranian revenues.

The Treasury Department claimed in a statement the prohibitions did not apply to transactions to sell agricultural commodities, food, medicine or medical devices to Iran, saying it understood the need for humanitarian goods.