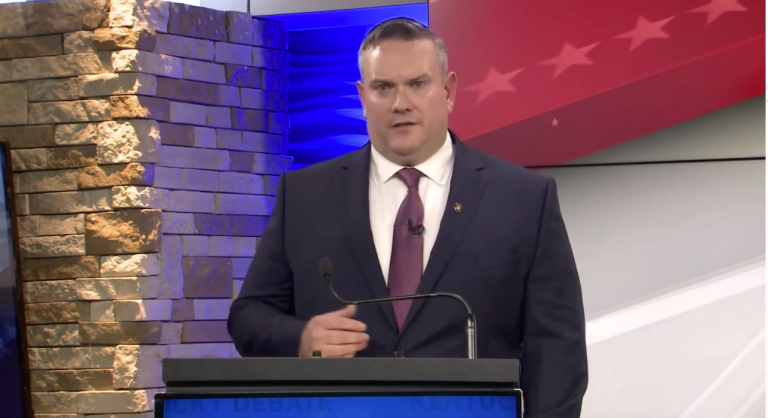 A Democratic trial lawyer running for Congress in Kentucky said, “There’s no such thing as a frivolous lawsuit” during a debate Monday night, prompting incumbent Republican Andy Barr’s campaign to launch an attack ad the following day accusing the Democrat of being an ambulance chaser.

During the debate, challenger Josh Hicks repeatedly interrupted Barr, trying to hit the incumbent for not understanding the work of a trial lawyer.

“There’s no such thing as a frivolous lawsuit,” Hicks said. “Again, if you had practiced law, you would know this.”

Hicks’s history as a trial lawyer has made easy campaign ad fodder for Barr, who has repeatedly attacked his challenger for suing hospitals and medical businesses during the coronavirus pandemic.

Barr launched a new ad on Tuesday that mockingly refers to Hicks’s law firm as “Huckster and Hicks.” The ad references a real promo Hicks’s law firm posted on Facebook, which used a screenshot of a weather forecast of ice and rain to advertise their services during “slip-and-fall and rear-end accident season.” 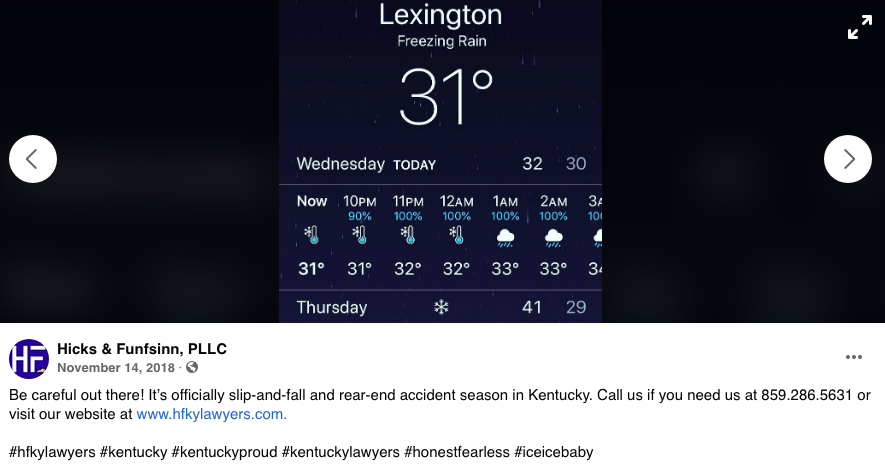 “Slip and fall on something slick? Call trial lawyers Huckster and Hicks,” the attack ad says.

Though Hicks worked in law enforcement before becoming a trial lawyer, his messaging on the police has been inconsistent over his career. Hicks touts his work as a cop on the campaign trail, but has said he witnessed systemic racism in law enforcement. And he also criticized anti-police activists online in 2005, the Washington Free Beacon previously reported.

“I could be wrong, and this could be inflammatory, but I think it’s become trendy and cool to say ‘F— THA POLICE DAWG,’ and have that sort of attitude,” Hicks said at the time on an online message board.

Hicks and Barr will face off in November’s general election to represent Kentucky’s Sixth Congressional District.

The post Dem Trial Lawyer: ‘There’s No Such Thing As a Frivolous Lawsuit’ appeared first on Washington Free Beacon. 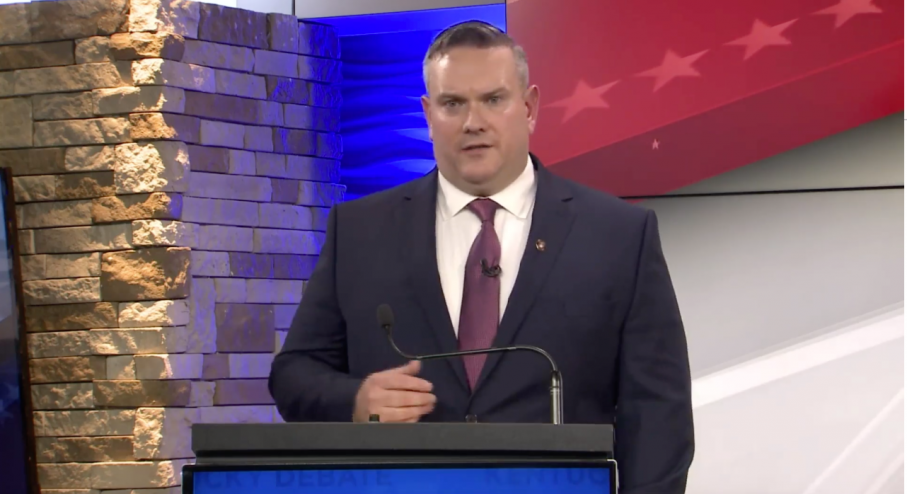