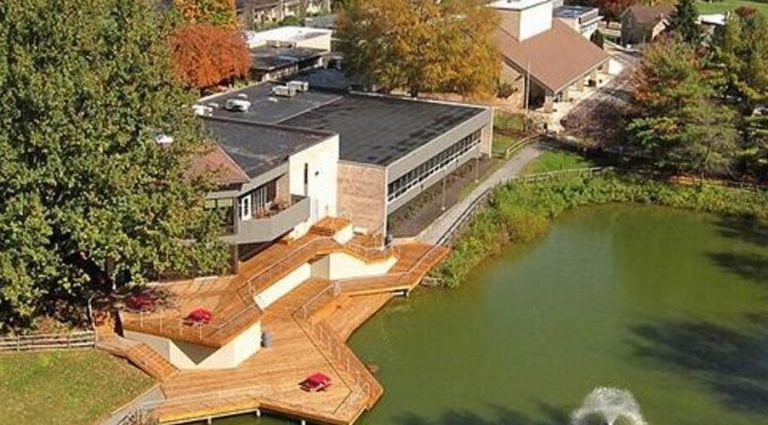 A group of self-described “white alums” from a historically Jewish private school in Baltimore excoriated the institution’s leadership this week after they condemned anti-Semitism from black students, alums, and parents who demanded the school implement a wide-ranging series of reforms.

Baltimore’s Park School, which was founded in 1912 by Jews who were barred entry into the city’s existing private schools, vowed to work in partnership last month with a cadre of activists calling themselves the “Black at Park Organizing Collective.” The group demanded the school change its leadership, curriculum, and hiring practices. It also accused the school of inappropriate “wealth hoarding” and “tolerance of Zionism”—prompting Park School leaders to condemn the collective’s use of anti-Semitic language.

Former students calling themselves “white alums to the Park community” in an open letter this week scolded school headmaster Daniel Paradis for condemning the collective’s anti-Semitic rhetoric. The alumni suggested that concerns about anti-Semitism are the product of “far right” media outlets, including the Washington Free Beacon, which first reported on the controversy in early September. “As white alums we stand in solidarity with them, doubling down on all of their demands with a renewed emphasis on the critical exploration of the links between Zionism, settler colonialism, and anti-Blackness,” the alumni wrote in their open letter, which includes a link to the Free Beacon‘s report.

The unfolding controversy in Baltimore is playing out against the backdrop of nationwide protests by the Black Lives Matter movement against what it claims is systemic racial injustice. These efforts have been marred by the prevalence of anti-Semitism in the BLM movement, which has not shied away from anti-Israel activism. BLM activists across the nation have defaced Jewish establishments and feted notorious anti-Semites like Nation of Islam leader Louis Farrakhan.

The Black at Park group’s initial September letter demanded “an examination of Park’s history: its inception, early exclusions, culture of whiteness and wealth hoarding, its tolerance of Zionism, and its parasitic relationship to Baltimore City.”

Park School headmaster Daniel Paradis, in a response to the activists, denounced the inclusion of “language and imagery that is, in its own right, rooted in hatred.”

“Specifically, I am referencing the use of pernicious anti-Semitic tropes that have been applied throughout history—and you now apply to Park’s history—including ‘wealth hoarding,’ ‘tolerance for Zionism,’ and ‘parasitic relationship,'” Paradis wrote.

Paradis’s condemnation of this rhetoric prompted the group of white alumni to pen their own open letter defending the Black at Park Organizing Collective’s original statements.

“As white alums we feel the need to weigh in on the hollowness of Paradis’s accusations and the failure of white Park students, parents and alums to be true allies to the Black Lives Matter movement,” the group wrote in a letter currently circulating among Park School families and officials.

The alumni accused Paradis of being “backed by a far right media outlet, white parents, alums and board members.”

Their letter includes harsh criticism of Israel, including the group’s explicit opposition to “the creation of this homeland [Israel] by settlement on land already occupied by other people, ethnically cleansing Palestinians, [and] forcibly removing those people from their homes.”

In defending the accusation of “wealth hoarding,” the alumni claimed the Park School “shields their money from taxes that would serve the public good … by housing their funds in offshore accounts in the Cayman Islands.”

“Park not only hoards its political connections for its own financially and geographically isolated community, it diverts public funds away from the segregated black Baltimore that it helped to create,” the activists claimed.

They also denounced the school’s support for Israel, writing that “Zionism isn’t just tolerated at Park, it’s celebrated—and opposing perspectives are shunned by the curriculum and faculty.” 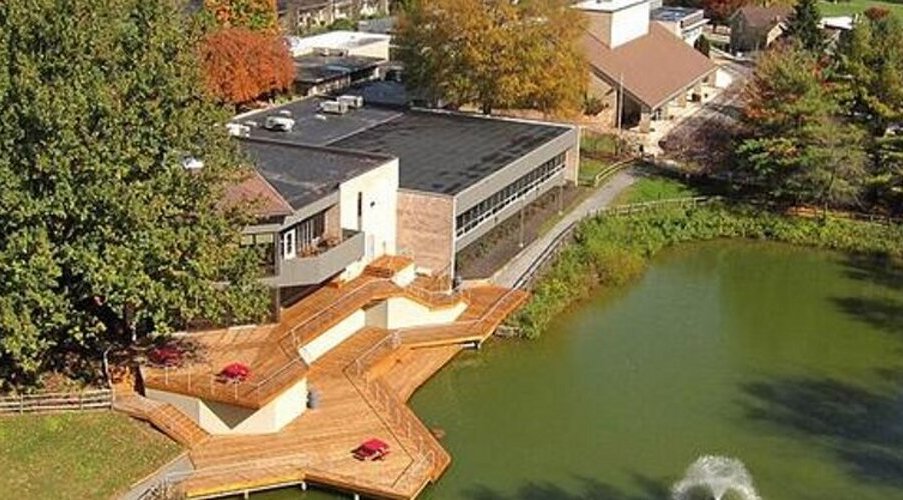