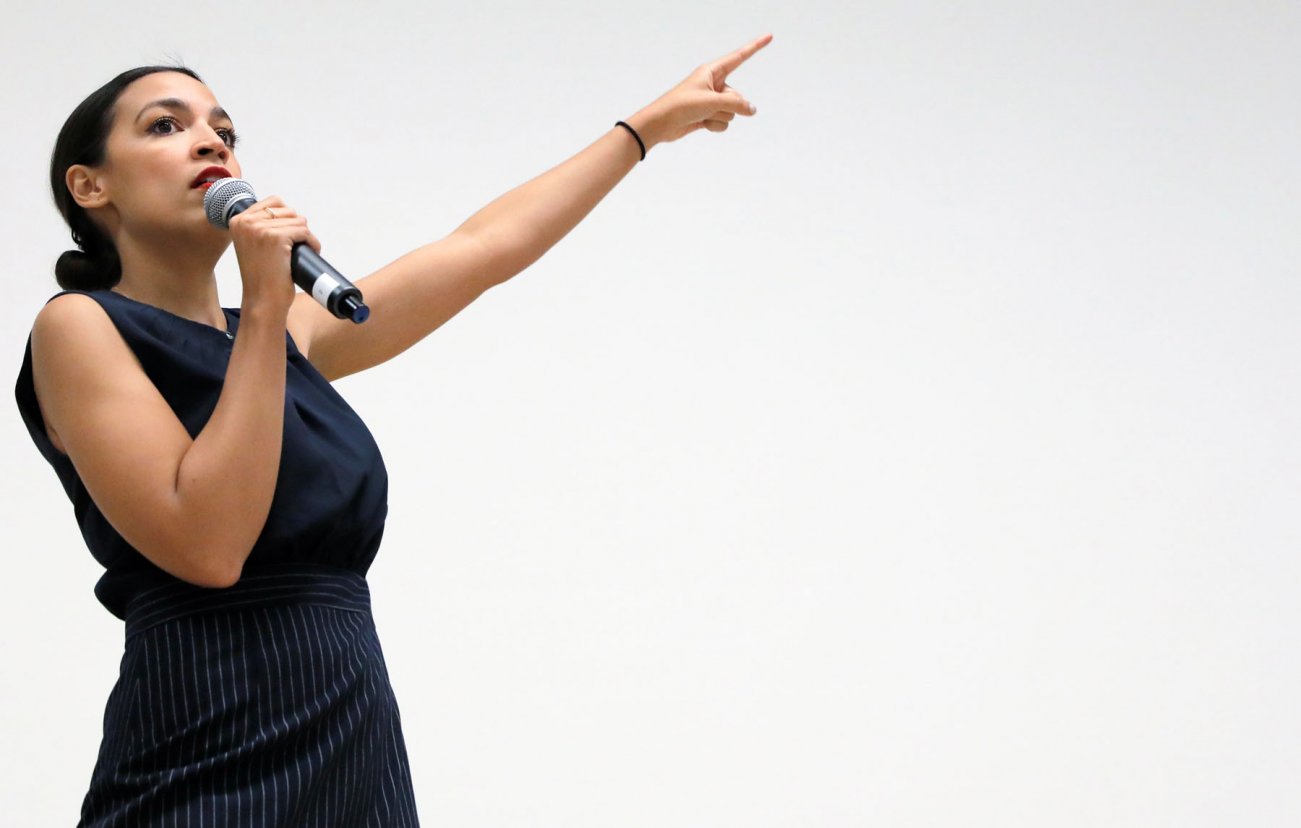 Democrats should remember this when the next time they want to abolish the electoral college. It would only lead to more uncouth populist leaders from both left and right, trying to appeal to more hyperemotional masses.

As someone who resides in the United Kingdom and works for American publications and think-tanks, watching one of the most toxic debates in the history of televised debates was a rough experience. It was utterly debasing and humiliating for a constitutional republic that this spectacle from the world’s predominant military and economic power was displayed after twenty years of muscular democracy promotion rhetoric. The entire scene was much to the glee of Russia and China and other great powers as they showcased their alternative political system and order.

What was displayed last night was so rancorous, that it should lead to some fundamental questions about liberal democracy without ideological blinkers. If this is the best liberal democracies put forward, sooner or later China’s authoritarian system will increasingly find more appeal to a vast section of the globe, who fundamentally prefers hierarchy over anarchy and competent order over chaos. “Democratic peace theory” is predicated on two ideas. That everyone around the globe wants liberalism and democracy, and that it remains the best system. Both of those contentions will be increasingly contested after the display last night.

Interestingly, 66 percent of Hispanics in a Telemundo poll thought that President Donald Trump won the debate. Interesting, but not shocking, as it highlights an underexplored phenomenon, the basic Latinization of American politics. It is no shock that the elite American class of professionals, from media and academia, found Trump uncouth. They are not wrong. But what is not shocking is that that uncouth abrasive persona is making its mark.

For over half a century, the fundamental liberal play was to ensure more mass democracy, not less. Out with the smoke-filled rooms of the fifties, and in with more Whiggish Vox Populi Vox Dei nonsense. The logic was that, with more mass democracy, more working-class will flock towards the left. It is the same logic, behind the leftist idea of increased immigration, and the abolition of the electoral college in favor of one person one vote. It was also predicated on the idea that the Republican party would continue to be the party of stuck up robber barons and other black-tie industrialists who are detached from the common people. Unfortunately, to echo one of the greatest philosophers of our times, life found a way.

What has resulted is a massification of conservatism, which has reversed the roles and gatekeepers. With increased liberal influence in media and academia, conservatism turned working-class. Compared to the 1950s, the American polity is far more democratic, and social media is almost quasi-Marxist in its egalitarianism. Everyone has an equal voice. And we’re all worse off for it. The result has been utter chaos. With increased Democratic embrace of Latin style street occupation politics by upper-middle-class college-educated bantamweight Che Guevaras, came more Trumpian disdain for civility. Moreover, Trump increased his hyper-macho rhetoric and his cabinet generals and businessmen who were supported by working-class Americans. More democracy did not result in more civility. In fact, populism dictated that politicians emulate the masses they are looking to appeal to, and the masses love crassness. Trump is therefore the reflection of the American Id. A patriotic hierarchical elite could have easily addressed those concerns. But lacking that, more partisanship was inevitable.

All the sighing and gnashing of teeth about Trump’s hectoring in a debate stage and lack of presidential rhetoric was therefore strangely ironic. The idea that presidents need to be presidential, like a Kingly stoic, is predicated on the idea that there would be a social hierarchy. Liberalism for the last fifty years destroyed any form of social hierarchy and therefore, made everything crass and uncouth, including Presidential debates.

The shocked Democrats should remember this when the next time they want to abolish the electoral college. It would only lead to more populist leaders from both left and right, trying to appeal to more hyperemotional masses. This is a linear problem and would only get worse if the electoral college is abolished, with increased populism and increased incivility. The reaction to populism shouldn’t be more mass democracy, but more checks and balances and more gatekeeping. A patriotic and nationalist elite hierarchy is the best antidote to increased populism. The Democrats should grab a copy of Plato’s Republic from the nearest bookstore.

Sumantra Maitra is a Doctoral Scholar at the University of Nottingham School of Politics and International Relations.