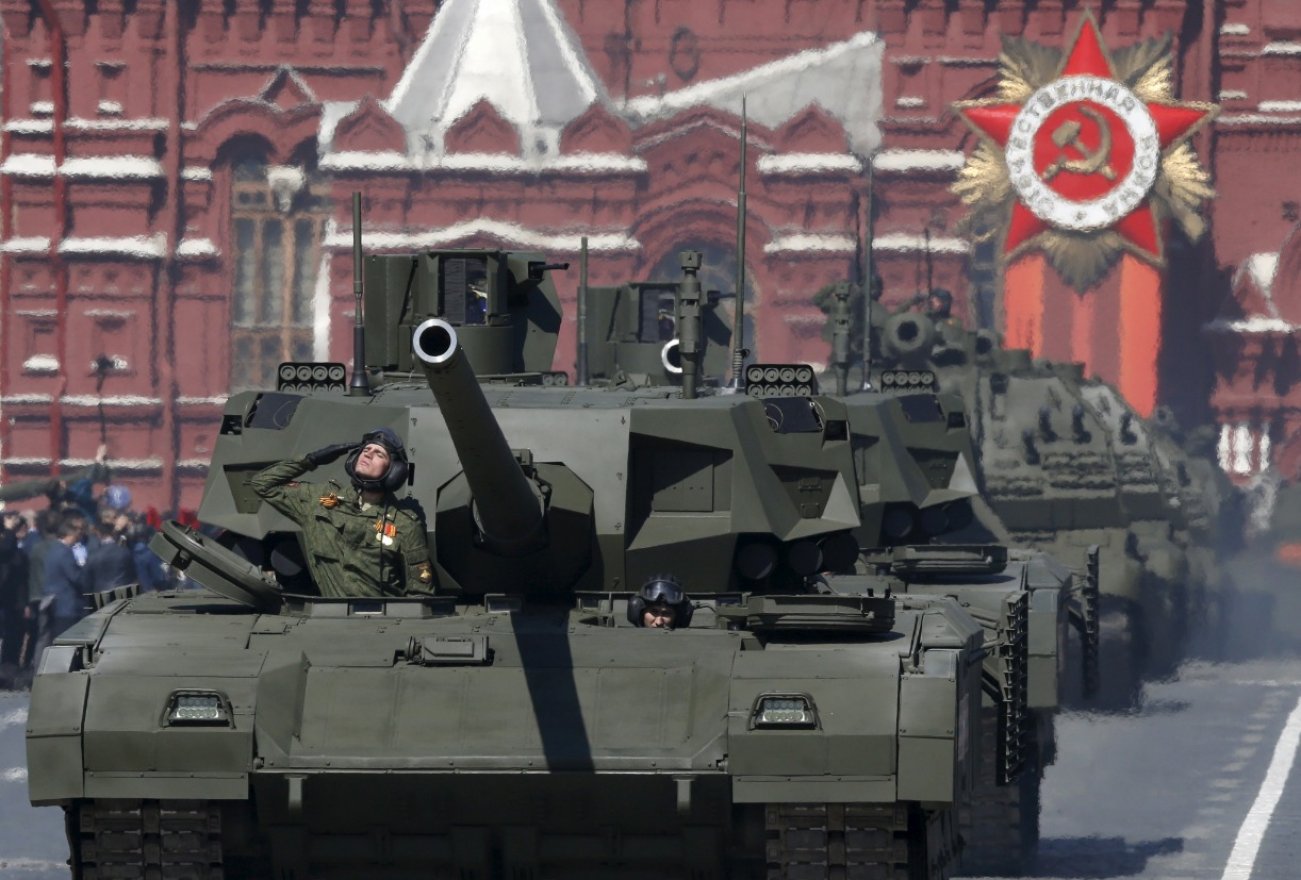 This is how Washington could contribute to greater U.S. engagement in the Western Balkans after years of retrenchment and help pushback against Russian and Chinese influence in a strategic and chronically unstable part of Europe.

The Balkans often seem to be stuck in the past . . . or sometimes, just plain stuck.  One of the most intractable problems in the region is the Serbia-Kosovo stalemate. The aftermath of the 1998–99 war and the NATO bombing of Serbia led to Kosovo’s declaration of independence a decade later. To Serbia, recognition of Kosovo’s independence remains unacceptable. This imbroglio has led to both countries’ isolation from the Western mainstream, has hindered their economic development, and has hampered their ability to integrate into the global economy. It also leaves these countries, especially Serbia, open to the influence of non-Western actors, such as Russia and China. The European Union has tried to bring the two sides together over the past two decades, but these efforts have yielded little progress. Until last year, the two sides remained stuck in a quagmire of increasing tensions and mutual recrimination.

The recent agreement between Serbia and Kosovo—signed on Sept. 4 in the White House—shows indications of getting a frozen conflict, and potentially the whole region, unstuck.  If implemented, it could represent a significant step toward economic normalization between the two sides and the beginnings of a pushback against Moscow and Beijing. Crucially, the agreement contains promises by both sides to bar “untrusted vendors” from the roll-out of their 5G networks, a move clearly targeting Huawei and other Chinese manufacturers. The letters of intent signed in Washington also hold out the possibility of greater U.S. investment in the region which could provide a counterweight to Chinese financing practices which are less consistent with accepted international standards and encourage looser regulatory environment, public procurement rules, and labor regulations in the target countries.

China made a big effort to court the Western Balkans in the opening days of the coronavirus crisis, sending planeloads of masks and other personal protective equipment to Belgrade, Skopje and Banja Luka. In Serbia, this assistance received substantial coverage in the media and was heavily promoted by the government. This instance came on top of a series of recent investments in infrastructure and industry in the country, including the construction of bridges, roads, and railroads, the purchase of a steel plant and a mining facility, and the construction of a tire factory. Such investments have bought significant goodwill from a population desperate for economic development, and from a government eager to deliver tangible benefits to its people. The U.S. entry into this economic development effort should provide a welcome, and more transparent, alternative to the Chinese model.

The agreement could also serve to counter Russian influence in Serbia, where forces on the ground are already shifting in the wake of the White House meeting. Media that traditionally cozy up to Russia are suddenly praising the United States, while the government that famously was criticized for trying to “sit on two chairs” between East and West harshly criticized Russia for its negativity toward the Washington agreement.

For years, Russia has played on cultural and religious ties to the Serbian people, while the Kosovo stalemate has kept Serbia distant from Western institutions. Recent examples of Russian cultural diplomacy including the Russian construction of a twenty-three-meter statue in the center of Belgrade of Stefan Nemanja, the medieval prince and saint of the Serbian Orthodox Church, and the Russian donations to complete the interior mosaics on the dome of the Temple of St. Sava in Belgrade. Russian president Vladimir Putin is rumored to be planning to attend the temple’s opening in October.

While Russia has successfully played up cultural bonds, polling shows consistently that Serbs and others across the region prioritize standard of living issues, seek European integration, and hope to stem the tide of outward migration of their young and educated people. These bread and butter aspirations cannot be met by Russia, but have been neglected by the West.

The Serbia-Kosovo agreement could change that situation. Last week, Adam Boehler, the CEO of the U.S. International Development Finance Corporation (DFC), together with Special Envoy for Serbia-Kosovo Richard Grenell and senior officials from the U.S. Agency for International Development, led a delegation to Serbia and Kosovo to set up a DFC permanent office in the region and to begin work on a “Peace Highway” linking the two countries. This focus on economic development and growth—and, in general, on a brighter future rather than the dark past—holds the promise to return hope to a desperate region on both the macro- and the micro-level.  While the diplomats and bankers work on securing peace through development, similar efforts should also be undertaken which increase citizen-to-citizen contacts and serve to build cooperation between the two sides.  Greater interaction between business communities in Serbia and Kosovo are only one of many areas where improved cooperation could lead to positive outcomes.  Other areas of activity could include exchanges between parliamentarians and young politicians, as well as joint research projects conducted by academics and experts from the two countries.  Ultimately, leaders in the region are discussing a so-called “mini-Schengen” zone, an economic area of free movement of people and goods across Serbia, North Macedonia, Albania, and now Kosovo. Increased communication on various levels between Serbia and Kosovo—and the other countries of the region—can contribute to increased societal trust and spur future cooperation necessary for political reconciliation.

U.S. efforts, such as the establishment of a DFC office in Belgrade, could be a positive step in this direction for Serbia, Kosovo and the region as a whole. Through targeted support for private enterprise, the US can help establish higher common standards for transparency and sustainability, which are routinely demanded by voters in the region, and are—unfortunately—undermined by secret deals struck by their governments with the Chinese Communist Party and the Kremlin.  In this way, the Washington agreement could contribute to greater U.S. engagement in the Western Balkans after years of retrenchment and help pushback against Russian and Chinese influence in a strategic and chronically unstable part of Europe.