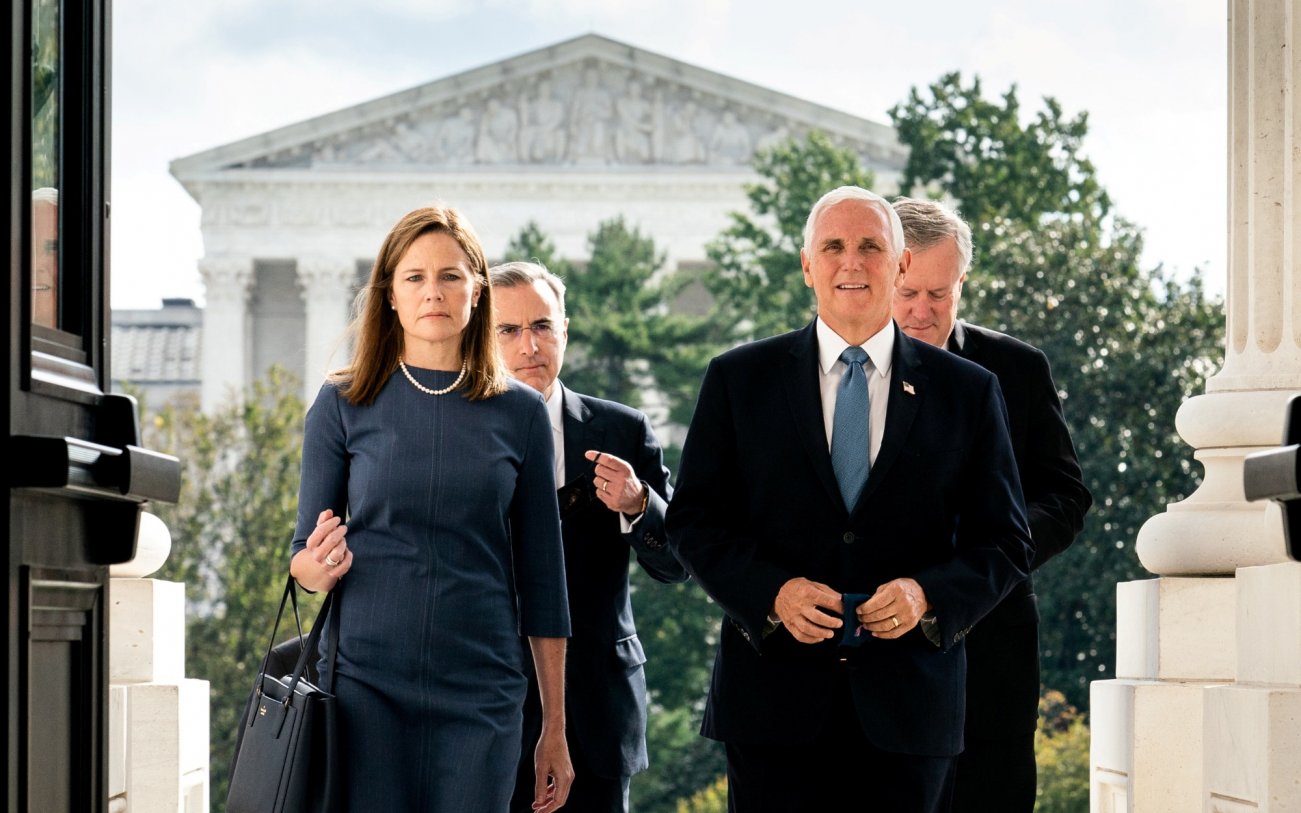 It is now the Senate’s job to decide whether to confirm Barrett’s appointment as an associate justice on the Supreme Court.

It is now the Senate’s job to decide whether to confirm Barrett’s appointment as an associate justice on the Supreme Court. In thinking about the Senate’s criteria for making its decision, we might ask what is the role of a U.S. Supreme Court justice?

A reasonable answer is to recognize that our Constitution represents our rules of the game. It dictates what is and is not permissible behavior by government and its citizens. Therefore, a Supreme Court justice has one job and one job only; namely, that of a referee.

A referee’s job, whether he is a football referee, baseball umpire, or a Supreme Court justice, is to know the rules of the game and to ensure that those rules are evenly applied without bias. Do we want a referee or justice to allow empathy to influence their decisions? Let us answer this question using this year’s Super Bowl as an example.

The San Francisco 49ers have played in seven Super Bowls in their franchise history, winning five times. On the other hand, coming into the 2020 game, the Kansas City Chiefs had not won a Super Bowl title in 50 years. In anyone’s book, this is a gross disparity.

Should the referees have the empathy to understand what it is like to be a perennial loser, not winning a Super Bowl in five decades? What would you think of a referee whose play calls were guided by empathy or pity?

You would probably remind him that it is the league that makes the rules (football law), not referees.

Supreme Court justices should be umpires or referees, enforcing neutral rules. Here is a somewhat trivial example of a neutral rule from my youth; let us call it Mom’s Rule.

On occasion, my sister and I would have lunch in my mother’s absence. Either my younger sister or I would have the job of dividing the last piece of cake or pie. Almost always an argument would ensue about the fairness of the cut. Those arguments ended when Mom came up with a rule: Whoever cuts the cake gives the other person the first choice of the piece to take.

As if by magic or divine intervention, fairness emerged and arguments ended. No matter who did the cutting, there was an even division.

This is what our society needs—the kind of rules whereby you would be OK even if your worst enemy were in charge.

Despite the high stakes of bitterly fought football contests, most games end peaceably, and the winners and losers are civil. It is indeed a miracle of sorts that players with conflicting interests can play a game, agree with the outcome, and walk away as good sports.

That “miracle” is that it is far easier to reach an understanding about the game’s rules than the game’s outcome. The same conflict-reducing principles should be a part of a civilized society.

Walter E. Williams, a columnist for The Daily Signal, is a professor of economics at George Mason University.

This article first appeared on The Daily Signal.