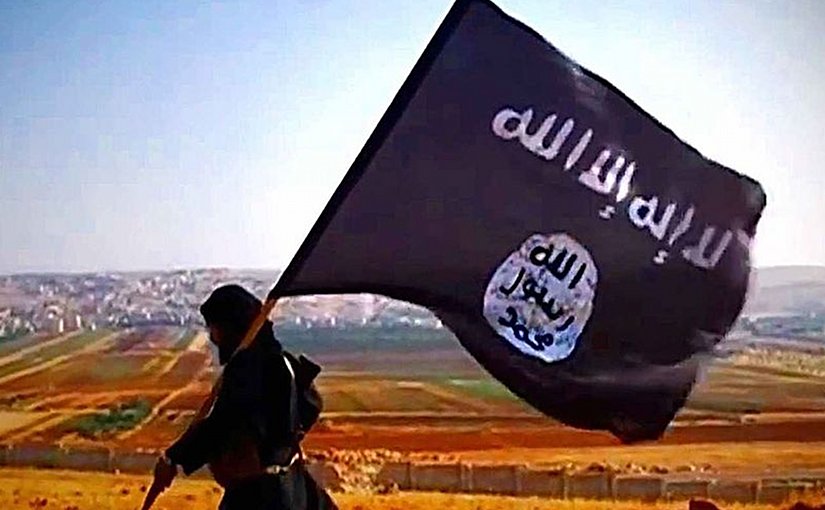 All 27 U.S. citizens known to have traveled to Syria or Iraq to join the Islamic State terror group are now back on U.S. soil, 10 of them charged or convicted of terrorism-related offenses.

The announcement early Thursday by the U.S. Justice Department came hours after officials said they had repatriated an American father and son — part of a family of seven — from the custody of the U.S.-backed Syrian Democratic Forces, or SDF.

According to court documents, the pair surrendered to the SDF near Baghuz, Syria, in March 2019, as Islamic State’s final stronghold collapsed.

Another minor son, identified only as I.M.A., was with them at the time, but U.S. officials have yet to confirm whether he or any of other family members, including a sister who was married to a British IS fighter and had his child when she was just 15, are among the 17 repatriated Americans who have not been charged with crimes.

A U.S. official Thursday told VOA that of the 17 Americans who have been repatriated but not charged with IS-related crimes, 15 are currently minors.  The other two, the official said, were minors when they traveled with their families to join the terror group’s self-declared caliphate.

“The Department of Justice has worked tirelessly over the years to prevent individuals from leaving America to fight for ISIS and other terrorist groups in Syria and to investigate, repatriate and charge people who willingly left to support these organizations,” U.S. Assistant Attorney General John Demers said in a statement.

“This was our moral responsibility to the American people and to the people of the countries to which these terrorists traveled,” he added.

What to do with IS foreign fighters and their families has been a source of debate among the U.S. and its allies since the terror group’s caliphate collapsed.

The U.S. has been pushing for countries to repatriate those who left to join IS, but many countries, especially those in western Europe, have been reluctant to do so.

Despite some repatriations, the SDF continues to hold about 2,000 foreign fighters in makeshift prisons in northeastern Syria. Another estimated 10,000 foreign women and children reside in displaced persons camps in the region.

VOA has reached out to representatives from the SDF and the Kurdish-led Autonomous Administration of North and East Syria but has yet to hear back.

“The United States continues to lead by example by working with the Syrian Democratic Forces to repatriate American citizens accused of supporting ISIS and, where appropriate, prosecuting their alleged crimes in American courts,” said the State Department coordinator for counterterrorism, Ambassador Nathan Sales, in a statement.

“We call on other nations, particularly in western Europe, to take responsibility for their citizens,” he said.

In addition to Emraan and Jihad Ali, two other Americans were repatriated to the U.S. last month.

A Minnesota man, 23-year-old Abdelhamid Al-Madioum, appeared in court September 16 and was charged with providing material support to IS.

Officials allege Al-Madioum, a naturalized U.S. citizen originally from Morocco, skipped out on a trip to visit family in that country in July 2015, making his way to Iraq and Syria, where he joined with IS.

Forty-four-year-old Chicagoan Lirim Sylejmani, who told U.S. news outlets that he joined IS with his wife and two daughters, was also charged with material support violations last month.

Prosecutors allege that Sylejmani, a naturalized U.S. citizen from Kosovo, joined IS in November 2015 and stayed with the group until just before the collapse of its last Syrian stronghold.

“I have regrets and I don’t have regrets,” Sylejmani said in an interview with ABC News, adding, “I wanted to live under Islamic law.”

Officials have yet to say whether Kuzu’s brother, who traveled with him to Syria, or his wife and child, are among the 17 Americans who have been repatriated but not charged with crimes.

Elhassani was brought back to the U.S. in 2018 along with her four children, who were placed in the custody of Indiana’s child welfare services.

Mohamad Jamal Khweis of Virginia was convicted on terror charges and sentenced in October 2017.

Charges against three others are pending. Two women who were repatriated last June, along with their six children, have not been charged.