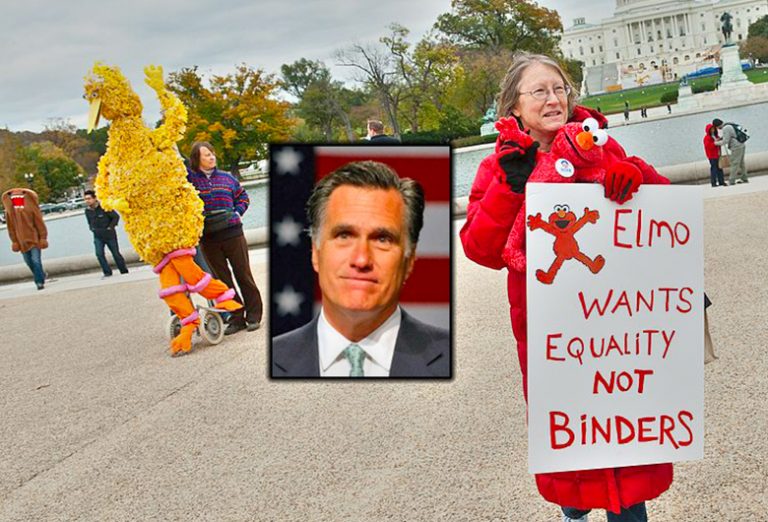 Ladies and gentleman, we regret to inform you that the libs are at it again. They were so offended by Tuesday night’s slugfest of a presidential debate between Donald Trump and Joe Biden that they’re actually trying to cancel the remaining debates on the schedule.

In the warped mind of the modern lib, the debate was an unconscionable display of male bravado on the part of Donald Trump. Once again, they argued, Trump’s behavior was imperiling democracy with race-fueled falsehoods and egregious fascism. It’s been months since most of these libs have been able to see their therapists face-to-face. Not surprisingly, they are starting to freak out.

Quite a few libs who watched the candidates face off on Tuesday expressed nostalgia for the debates of campaigns past, specifically the showdowns between Barack Obama and Mitt Romney in 2012, when Romney made “outrageous” remarks about pursuing “binders full of women” in search of qualified female candidates to hire as governor of Massachusetts. What a “hot mess” that was at the time, obviously, but adorably quaint in retrospect.

I’m kind of nostalgic for those binders full of women.

The libs want to turn back the clock to these “simpler times,” when a nice Mormon’s attempt to field female job applicants could be a week-long scandal that dominated cable news broadcasts and prompted multiple headlines in the New York Times, including “Binders, Keepers,” and “Blunders and Binders.” Libs dressed up as actual binders—for Halloween that year or simply to protest Romney for being bad. It was rather embarrassing for those involved.

I miss being offended by Romney’s binders full of women.

romney’s “binders full of women” comment dominated the news cycle for a week or so https://t.co/Bqi61ATPSN

A tragedy in American discourse. #debates2020

Another way in which 2012 was different from more recent elections is that mainstream media outlets didn’t carry all of Romney’s rallies live and in full. One has to wonder, if Trump isn’t reelected in November, what on earth are professional media pundits going to talk about all day?

The post Liberals Nostalgic for ‘Simpler Time’ When They Could Freak Out About a Nice Mormon Who Hired Women appeared first on Washington Free Beacon. 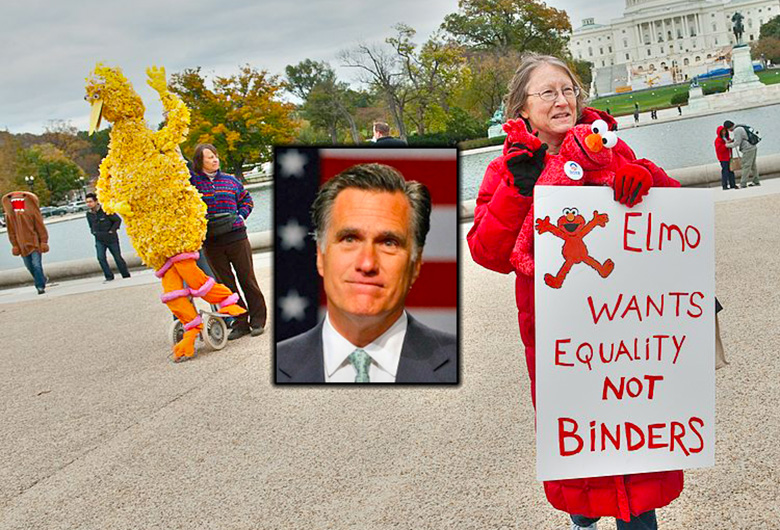