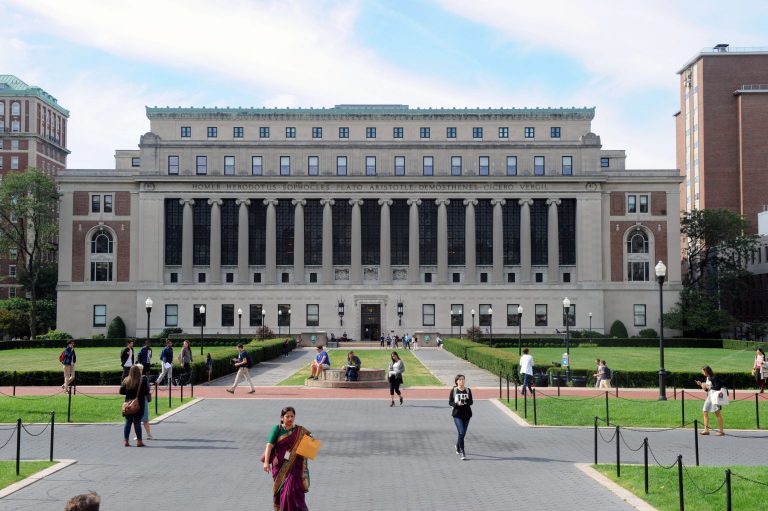 As Jews rang in the New Year, students at Columbia University voted in favor of an anti-Israel referendum that calls on the university to divest from companies that do business with Israel.

The vote will have no tangible impact—Columbia University president Lee Bollinger has said he opposes any move to economically isolate Israel—but signals rising anti-Israel sentiment on the college campus.

The referendum, the results of which were announced Tuesday morning, was pushed by Columbia University Apartheid Divest, a group that argues Israel is an apartheid state. The referendum’s most ardent opponent, the Students Supporting Israel group, lobbied against the motion to no avail.

Ofir Dayan, the president of SSI, told the Washington Free Beacon that the vote reflected a disturbing tolerance of anti-Semitism. “The news is extremely saddening as this is not the decision that we wanted nor that we worked so hard for,” Dayan said. “It is an extremely saddening realization that anti-Semitism on our campus is not only a forgivable offense but an acceptable, celebratory alternative view to hold.”

Boycott, divestment, and sanctions initiatives, also known as BDS, seek to economically cripple the world’s only Jewish state. They have become increasingly common on college campuses: The student government at the University of Illinois at Urbana-Champaign voted in favor of a BDS provision last week.

The Columbia vote comes on the heels of a decision by the university’s student newspaper, the Columbia Spectator, to remove a paid advertisement from Students Supporting Israel, the pro-Israel student group, that urged students to “keep Jewish students safe on campus.” The paper’s management—editor in chief Karen Xia, managing editor Shubham Saharan, and publisher Isabel Jauregui—issued a statement telling readers that the ad was “clearly inappropriate.”

“We deeply apologize for giving this advertisement space on our platform and are immediately reviewing our internal processes to ensure that publication of such material will never happen again,” Xia, Saharan, and Jauregui said.

Dayan told the Free Beacon that the Spectator had invoiced the group for the ad and removed it without notice.

Anti-Israel groups at the school have been calling on the university to divest from Israel since 2015, and the campus chapter of Students for Justice in Palestine celebrated its passage. “We are so excited to announce that our divestment referendum has passed with majority student support at Columbia College,” the group said. “Thank you for your support and for voting.”

Bollinger, the university president, has been a staunch opponent of the BDS campaign and issued a statement last March, in anticipation of the vote, saying that he feared the rise of “hostility and even hatred” toward Jews on campus. 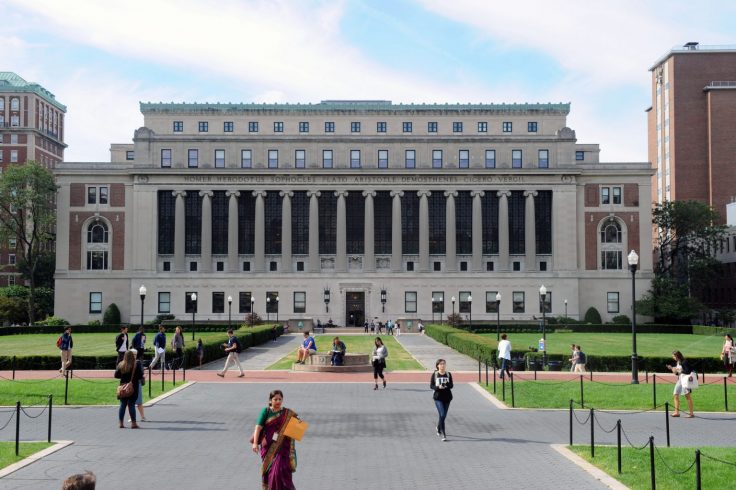