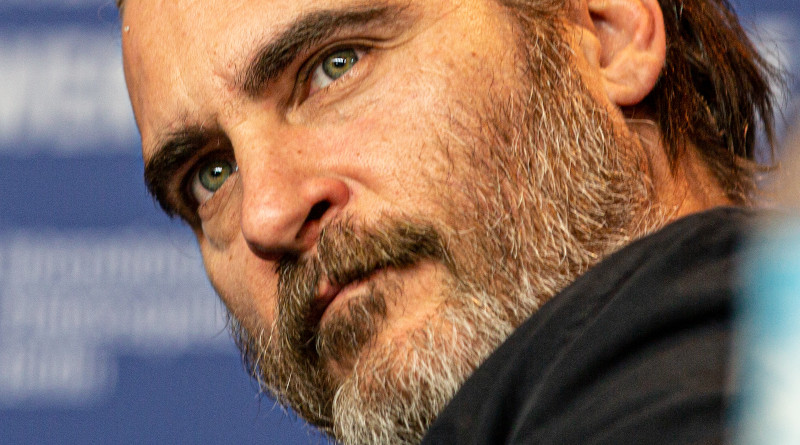 Actors Joaquin Phoenix and Rooney Mara have welcomed their first child together, a baby boy named River. The name is a sweet homage to River Phoenix, Joaquin’s older brother, who passed away aged 23 in 1993.

Director Victor Kossakovsky revealed the exciting news at the 2020 Zurich film festival after a screening of the black-and-white documentary “Gunda.” Phoenix, who won an Oscar for his role in “Joker,” was an executive producer on the film.

Asking about Phoenix’s involvement in the film, Kossakovsky said: “He just got a baby by the way … A beautiful son called River.”

Many fans shared emotional reactions on social media after reports first emerged that the couple had named their first son River, as an apparent homage to Joaquin’s late brother.

“The fact that Joaquin Phoenix and Rooney Mara have called their newborn son River has me all sorts of emotional. So beautiful. Congratulations to them both,” one wrote, while another said they were “crying so much.”

Phoenix, 45, and Rooney, 35, have not officially announced the birth of their first-born, but they also never confirmed their pregnancy.

The reclusive couple got engaged in May last year.

The new parents met on the set of “Her” in 2013 and have since gone on to star in several films together, including 2018’s “Mary Magdalene.”