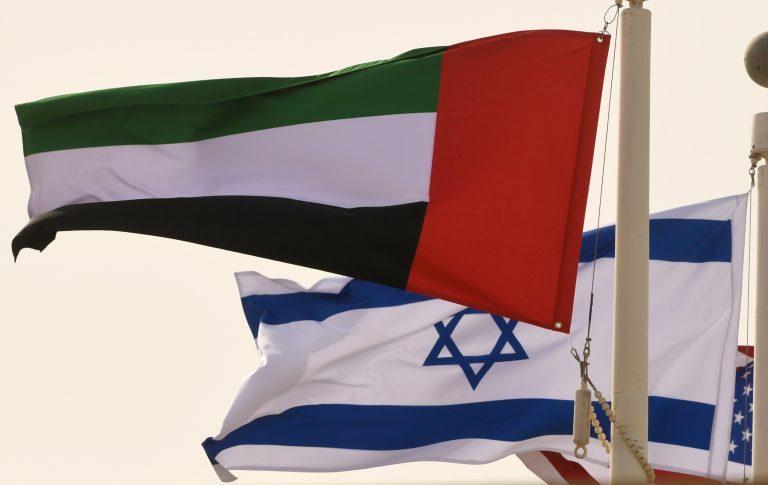 A top official for the UAE said his country sought peace with Israel due to the growing threat posed by Iran, the Associated Press reported Friday.

In the wake of the historic accords between the Israelis and Emiratis, Gargash offered a highly positive appraisal of the agreement. The Emiratis are waiting to hear from Jerusalem on a series of economic, travel, and investment-related agreements drafted in the weeks following the first steps of normalization.

Even further, talk has emerged of the UAE possibly purchasing its own series of American-made fighter jets to counter Tehran.

“I would like to say we haven’t lost a single friend,” Gargash said.

Even Palestinian leaders—who have vehemently opposed the peace deal—have tempered their reactions toward the Emiratis.

“The Palestinians right now are angry, but I think they will see the benefit in the medium term,” Gargash predicted. Some Gulf countries have pulled their support from the strongest condemnations of peace led by Palestinians.

According to the minister, the burgeoning strength of Iran was critical to these region-shaping developments. Obama-era policies, such as the Iran deal, were integral to Iran’s growth as a military power.

“The United States was going to ignore that which is easy to detect—the design and testing of missiles—and focus on what is impossible to detect unless you get really lucky … the development of warheads,” Foundation for Defense of Democracies senior fellow Reuel Marc Gerecht explained in a 2018 Atlantic article.

Gerecht’s assertion was corroborated by remarks last week from Elliott Abrams, the U.S. special envoy to Iran. Abrams noted that because of the Iran deal, Iran’s nuclear program is closer than ever to achieving its goals. Trump administration actions, however—such as the “snapback” sanctions triggered this month—are intended to provide a robust slowdown of Iran’s march toward acquiring nuclear weaponry.

Under the Obama administration, Joe Biden and his top staffers were key in pushing the suite of policies that rendered Iran a formidable regional threat. Well into this year, the Democratic presidential nominee has asked for moderation and easing punishment for Iranian aggression. 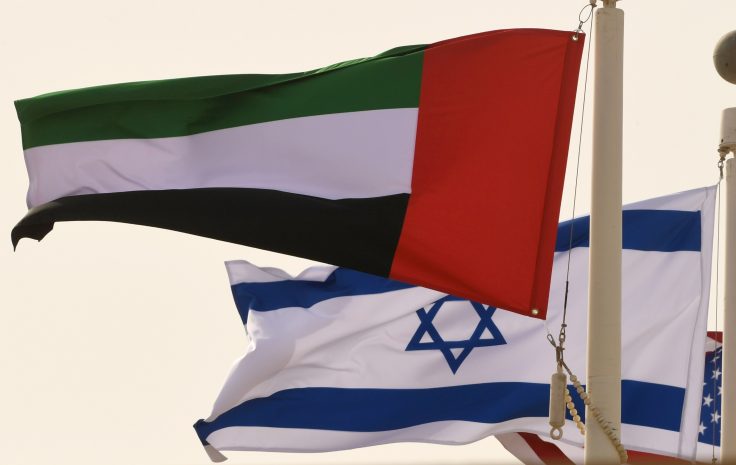