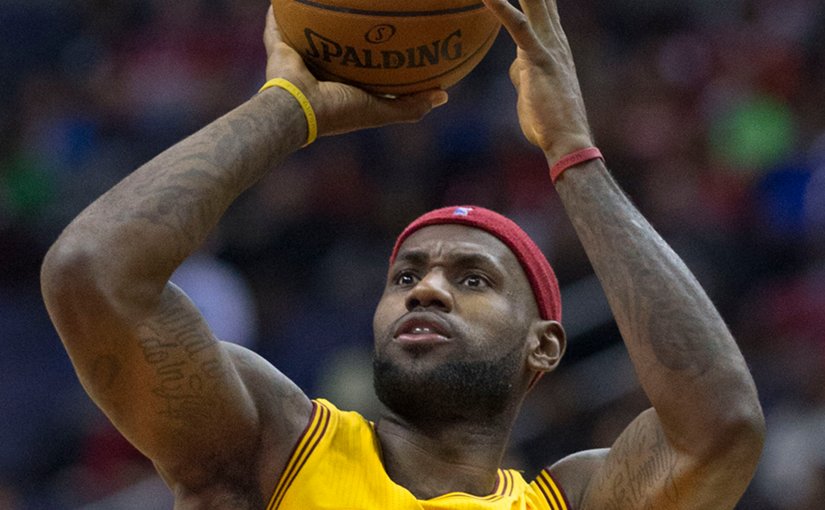 Last month, actress Lori Loughlin was sentenced to two months in federal prison for her role in the college admissions scandal. As it turns out, she gets to serve her sentence at the prison of her choice, and that didn’t sit well with NBA star LeBron James.

“I’m laughing cause sometimes you have to just to stop from crying!” said James in an Instagram post. “Don’t make no damn sense to me.” Fans and non-fans alike agreed that James has a point.

Loughlin and husband Mossimo Giannulli payed a $500,000 bribe to a University of Southern California coach to recruit their two non-athlete daughters on the USC rowing crew. In May they were convicted on one count of conspiracy to commit wire and mail fraud. It’s hard to think of a non-celebrity in that situation, particularly an African American, getting his or her choice of prison.

According to a Forbes report, government attorneys directing so-called “Operation Varsity Blues” were steering cases to U.S. District Judge Nathaniel M. Gorton, a George H.W. Bush appointee. Gorton has a reputation for handing out tough sentences, but the judge approved Loughlin’s request to serve her time at a low-security federal institution in Victorville, California, the prison closest to her home.

This is special treatment, and LeBron James can’t be blamed for blowing the whistle. On the other hand, the NBA champion might have missed another call entirely.

Government K-12 schools in Washington, D.C., are dysfunctional and dangerous. The few alternatives include charter schools and the DC Opportunity Scholarship Program, which provided vouchers of up to $7,500 for low-income students to attend the independent schools of their choice.

Teacher unions and federal educrats oppose all school-choice programs and so did Arne Duncan, President Obama’s education secretary in 2009. As a Washington Post editorial noted, Duncan rescinded scholarships already awarded to 216 families for the upcoming school year. Arne Duncan is white and virtually all the deprived families are black, like most NBA players.

If LeBron James thought taking scholarships away from poor black kids was a problem, he failed to speak out. James clearly thinks school choice is a good thing, because his foundation is providing $42 million in scholarships for 1,100 underserved students in Akron, Ohio. It remains unclear whether LeBron James thinks all students and their parents deserve the same opportunity.

During the current NBA playoffs, some players’ jerseys are emblazoned “Education Reform.” There can be no more meaningful education reform than full educational choice for all students, as a matter of basic civil rights. If Lebron James and fellow NBA players support that right, they certainly are keeping it to themselves. If underserved students and their parents thought that made “no damn sense,” it would be hard to blame them.