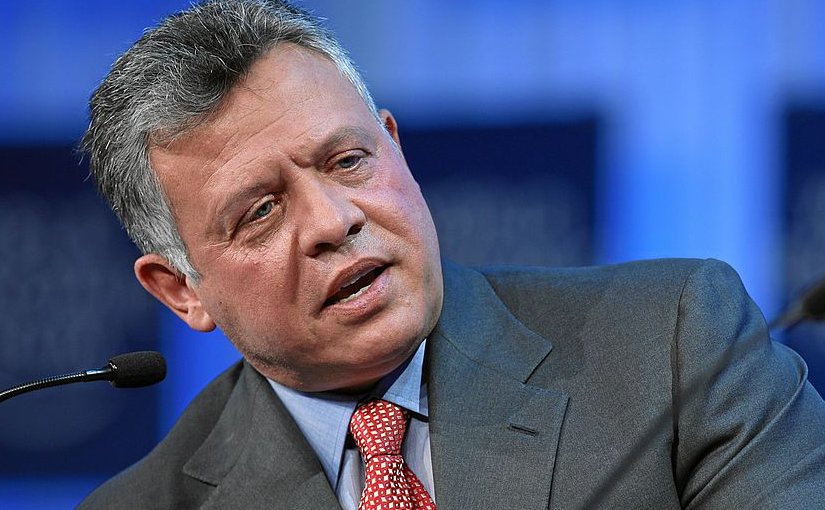 A Royal Decree was issued on Sunday dissolving the Lower House of Parliament as of Sunday.

Another Royal Decree was issued on Sunday dissolving the Upper House as of September 27 and a third one appointing a new 65-strong Senate, to be headed again by former premier Faisal Al Fayez.

Under Article 34 of the Constitution, the King has the power to dissolve, convene, inaugurate, adjourn and prorogue Parliament.

In accordance with the provisions of the Constitution, the current government will have to resign within a week of the dissolution of the Lower House. The prime minister during whose term the Parliament is dissolved cannot form a new government.

A Royal Decree was issued on August 3 directing the concerned agencies to hold parliamentary elections in accordance with the provisions of law.

Paragraph I of Article 34 of the Constitution stipulates that: “The King issues orders for the holding of elections to the House of Deputies in accordance with the provisions of law.”

The Independent Election Commission announced that the general election will be held on November 10.