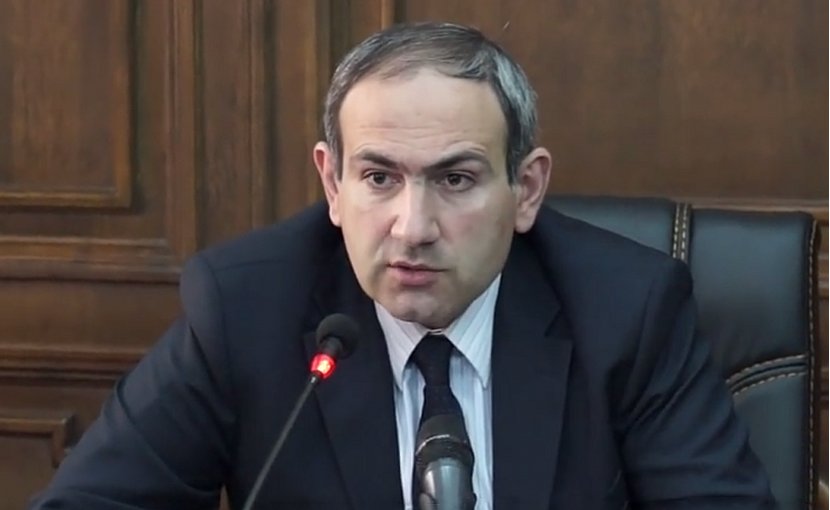 Pashinyan made the remarks at a Q&A session in parliament, which came after Azerbaijan launched a large-scale assault along the Karabakh contact line and has been shelling civilian settlements since early morning. At least two civilians – a woman and a child – have been killed, while two others have been injured.

Pashinyan said the issue has always been on the country’s agenda but whether Armenia will take that step is another question.

Both Armenia and Karabakh have introduced martial law and total mobilization of their male population.

The Armenian side has reported deaths and injuries both among the civilian population and the military.

Armenian Defense Minister Davit Tonoyan has already briefed Andrzej Kasprzyk, the Personal Representative of the Chairperson-in-Office, on the situation along the Karabakh contact line.

The last major escalation on the contact line of Nagorno-Karabakh was in April 2016 when Azerbaijan resumed hostilities against Karabakh. Throughout the four-day military campaign, 64 soldiers, 13 volunteers and four civilians, including a child, were killed and more than 120 people were wounded on the Armenian side. According to information from the U.S. Department of State, Azerbaijan lost more than 270 people in total.