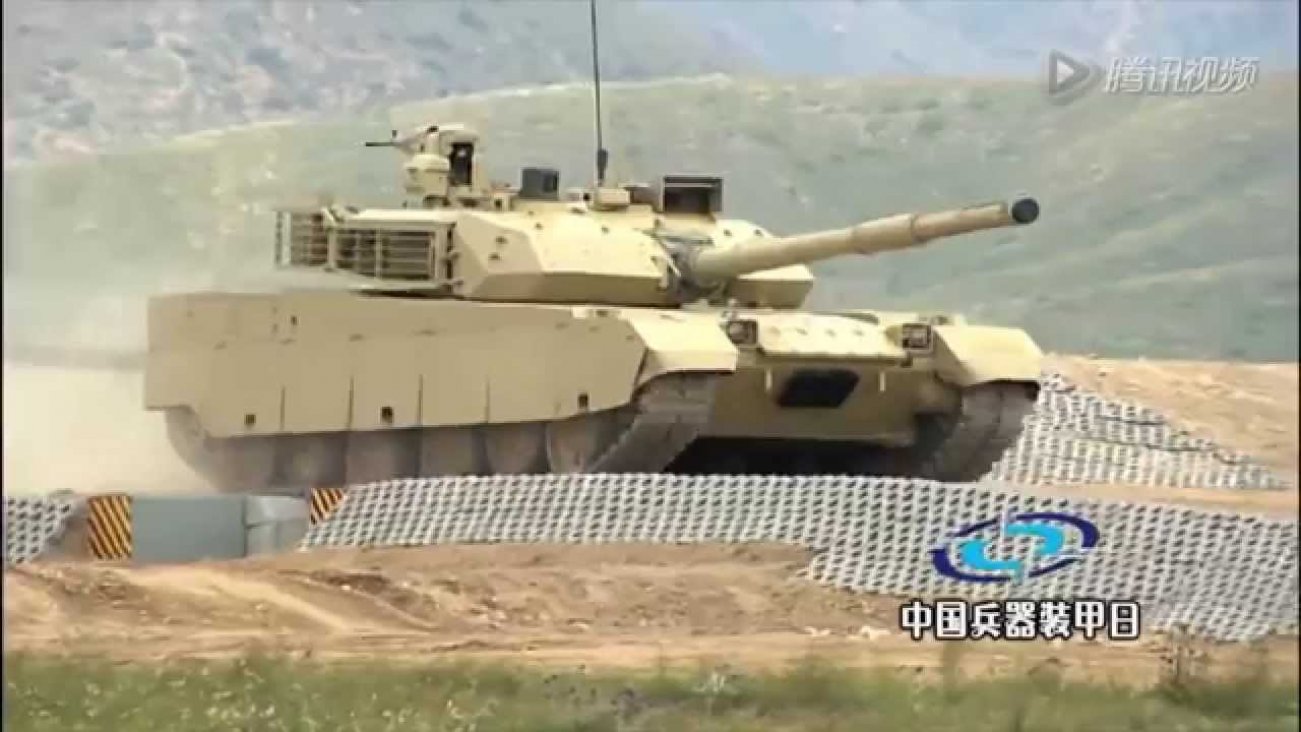 How will it perform in the field?

The VT4 design, a Chinese export-only tank, serves to deepen ties with Pakistan at a time when Chinese actions in the region have stoked tensions.

Pakistan will import the Chinese-developed VT4 main battle tank, Jane’s reported. The tank is thought to be based on the Al-Khalid platform also developed by the Chinese state-owned defense corporation Norinco for export to Pakistan.

Jane’s noted that Pakistani officials were pleased with the VT4’s performance. One Pakistani general purportedly “expressed satisfaction” with a recent VT4 capability demonstration.

The VT4’s main gun is a large 125-millimeter smoothbore gun that can fire a variety of shells, including the high-explosive anti-tank, armor-piercing sabot, and high explosive. There is also a .50 caliber remote weapon station on the hull. Upon request, the VT4 can also be outfitted with a 120mm main gun, as sourcing ammunition for the NATO-standard caliber can sometimes be easier.

In addition to both explosive-reactive armor (ERA), and a type of composite armor, the VT4 appears to be armed with China’s GL5 active protection system. The GL5 system detects incoming projectiles and fires a pair of rockets at the threat. The double-detonation is thought to be sufficient to explode or throw off most types of shells. This neat GL5 demonstration video is worth the watch.

In addition to the GL5 protection system, the VT4 can protect the 3-man crew from nuclear, biological, and chemical (NBC) threats. An onboard fire extinguishing system and air conditioning (crucial for the warm Pakistani environment) comes standard.

The VT4 MBT’s engine design was a bit of a coup for the Chinese firm. Unlike the previous Al-Khalid MBT which relied on a Ukrainian-build engine and transmission, Norinco successfully installed an indigenous Chinese designed engine into the VT4.

This export success comes off the heels of another Norinco sale, to Thailand, also a VT4 operator. The kingdom is no stranger to Norinco designs, having just decided to procure Norinco’s amphibious assault vehicle, the Type 05.

Though the VT4 is in many regards a fairly respectable main battle tank, especially for countries that cannot afford more expensive American, European, or Soviet/Russian designs, it would like to struggle to compete head-to-head with more advanced western counterparts. Still for countries on a budget, the VT4 might very well be an attractive offer.

The VT4 tank is only the latest area in which China and Pakistan are drawing nearer together. Both countries support the other’s foreign policy positions—Pakistan supports the Chinese position on Tibet and Taiwan, and China supports Pakistan’s Kashmir position. Pakistan is also thought to be the world’s number one importer of Chinese weapon exports—so the recent VT4 acquisition should come as no surprise.

Caleb Larson is a Defense Writer with The National Interest. He holds a Master of Public Policy and covers U.S. and Russian security, European defense issues, and German politics and culture.