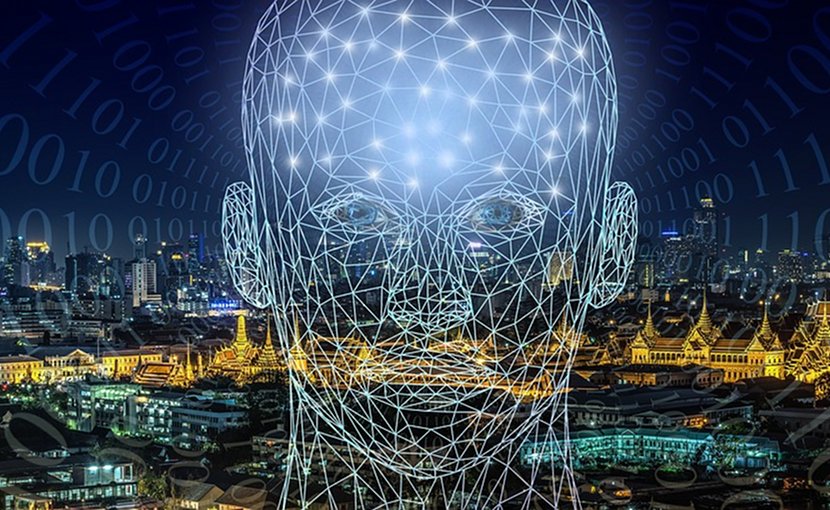 Technology and science have played a key role in human history. Many successive civilizations have contributed to the world’s advancement. Often the development of technology also helped these societies to dominate militarily, politically, and economically their neighbours, as well as increase the welfare of their citizens.

Following is the dialogue between Dr John K. Davis, Professor of Philosophy at California State University, Fullerton, and Mr. Jason Crawford, the author of The Roots of Progress. The bilateral exchange is posted on PAIRAGRAPH, a hub of discourse between pairs of notable individuals.

Philosopher Dr Davis argues: We face a growing array of problems that involve technology directly or indirectly, To name just a few: nuclear weapons, climate change induced by fossil fuels, the possibility that AI will get out of control, the effect of automation on employment, using bots and targeted fake news to influence elections, deepfake software, data and privacy concerns in general and, in particular, the capacity of facial-recognition software to create a surveillance state (like China).

These problems came to light during the last few decades, and several of them within the last 20 years. Some of these problems have older antecedents, but the newer versions are worse. Climate change, for example, has been underway since the 19th century, but it didn’t have a noticeable effect until the latter half of the 20th century. War has always been destructive, but nothing like what nuclear weapons make possible.

So these problems are new, dependent on technology, and getting worse. We can easily feel like the sorcerer’s apprentice, confronted by an ever-widening array of new toys that are spinning out of control.

Three trends lie behind all this.

First, technology continues to make us more and more powerful, as it always has. Second, thanks in part to miniaturization and computers, many new technologies can be used by individuals or small groups without oversight from anyone else (computers, desktop 3D printers, deepfake software, desktop biolabs).

Third, the pace of development continues to accelerate, and that, combined with the possibility of artificial intelligence that is programmed to evolve and improve itself on its own, threatens to leave us on the sideline. This makes it harder to foresee and control what is coming.

To handle these challenges, we must make prudent decisions for the collective good, rising above short-term gain and self-interest. In short, we must be wise. Wisdom is the ability to make choices we won’t regret (that’s why it correlates with age and experience). We should choose not to have nuclear weapons, choose to protect privacy, choose not to use bots and fake news, choose to limit the uses of A.I., and so on.

However, we’re not making those choices. The problem is that technology evolves but our wisdom does not. We have a certain capacity for altruism, cooperation, and prudence. Our moral instincts, our cognitive heuristics, and our degree of altruism and cooperation evolved to handle life for small bands of people living on the margin of survival with puny powers over their environment.

Under those conditions, we evolved tendencies to favour short-term gain, to favour our own group against others, and to resort to violence. These tendencies can be modified by nurture, education, and culture only up to a point, and only with great difficulty.

So the core problem is that we’re becoming more powerful but not more wise. The growing gap between our technological power and our wisdom is the ultimate cause of all these problems. We are clever enough to create problems we aren’t wise enough to avoid.

Mr Crawford, author of The Roots of Progress says: Dr Davis lists some real and important technological risks. However, to answer the question, “is technology making things better?” we need to assess the benefits of technology as well—including the risks that technology has reduced.

The world of just a few hundred years ago was a terrible place to live. The average person got along on about $3/day—well below the poverty line. Homes had no toilets, running water, refrigerators, or electricity. Famine was common. Today, technology and industrialization have provided us with abundant food, clothes, and other goods; and well-lit, sanitary homes.

The people in that world were isolated, too. Limited to horse and sail, most people rarely travelled far outside their hometowns. With no telephone, television, or even radio, they received little news, and could not see the faces or hear the voices of friends and family far away. Nor could they listen to recorded music or go to the movies. Today the average person in a wealthy country is vastly more informed and connected, with unprecedented access to the world’s art, philosophy, and culture. Ideas and commerce flow rapidly around the globe.

And despite the risks created by technology, it has also saved us from many risks. Infectious disease, from smallpox to tuberculosis to pneumonia, was once rampant, killing half of the children before the age of five, and life expectancy at birth was around 30 years. Germs were finally brought under control through sanitation, vaccines, and antibiotics. Large swaths of cities burned to the ground before fire safety technology, such as London in 1666 or Chicago in 1871. Extremes of cold and heat were more deadly before good internal heating and air conditioning. Even floods, hurricanes and earthquakes kill fewer people than in the past, owing to better buildings and infrastructure, and a more robust food supply.

When technology does create new risks, it is usually new technology that counters them. When we invented the car, we inadvertently invented the car crash. We countered it with seat belts, airbags, traffic lights, divided highways, and driver education. When we introduced X-ray imaging, we also introduced radiation burns and cancer risk. We countered that by limiting X-rays to medical necessity, minimizing exposure, and using shielding. Similarly, technology can help us control the climate, make AI safe, and improve privacy.

On balance, technology has clearly made us better off. The medieval peasant, burning the last of his coal to keep from freezing, who has just lost his crops to blight, whose home has been ravaged by war, and whose infant has died of cholera, would laugh at modern concerns and would gladly change places with any of us.

All that said, I agree with the statement that “we’re becoming more powerful but not more wise”, and this is indeed one of the things I worry about the most. Helping society become more wise is exactly what philosophers are here for—so I would love to hear Dr. Davis’s thoughts on how we can get wiser, faster. We need it.

The article The Boons And Banes Of Technology: Is It Really Making Things Better? – OpEd appeared first on Eurasia Review.