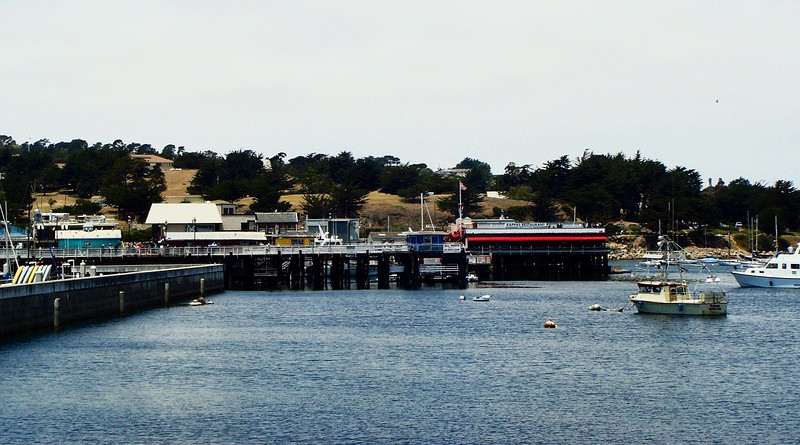 Marina city planning commission member Kathy Biala told KSBW “disadvantaged communities, communities of color in specific, are often victimized by larger organizations that often build environmentally damaging projects in those areas.” Marina mayor Bruce Delgado said his city would have received no water from the project but been saddled by “all the adverse impacts.” Delgado claimed 66 percent of his constituents are “non-white,” and “it doesn’t get any more textbook perfect of an example to exemplify what systemic racism looks like.” To say the least, that charge is highly dubious, unlike the water needs on the Monterey Peninsula.

“For over a century, the Monterey Peninsula relied on the Carmel River as its primary source of water,” former California real estate commissioner Jeff Davi wrote in January. “But the State Water Board has issued orders that will preclude most of that use in the future.” Last September, the California Public Utilities Commission “unanimously granted approval” for the desalination plant and found no significant environmental impacts.

In September of 2019, Coastal Commission staff recommended denial of the permit. Foes then doubled down on the “environmental justice” angle, and now the plant is off the table. So are $260 million in new economic output for the region and some 1,800 jobs, and as Davi told KSBW, “There’s a lot of things that would benefit from the peninsula having a normal amount of water.” Housing would surely be one of them, and the state is currently experiencing a housing crisis.

The real back story here is the California Coastal Commission, an unelected body that overrides scores of elected governments on land-use issues. For decades, the Commission has run roughshod over property rights and its regulatory zealotry now blocks improvement of the water supply. Monterey Peninsula residents have a case that the Coastal Commission, not a desalination plant, is the true injustice inherent in the system.