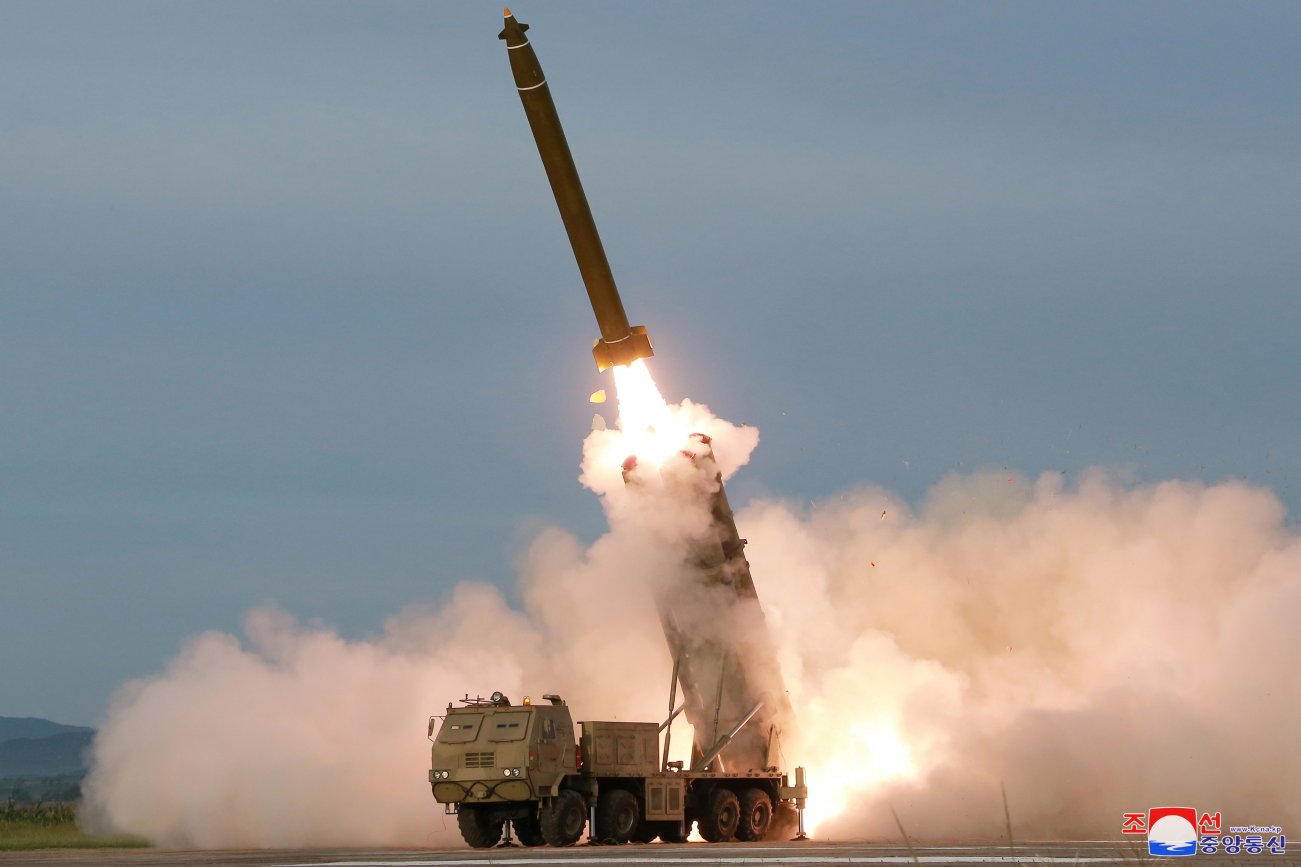 The failure of all previous denuclearization agreements with North Korea does not preclude additional attempts. But, given the lack of progress since the Singapore summit, skepticism and wariness are warranted.

An adage amongst long-time North Korea watchers is that “something is important to Pyongyang . . . until it isn’t. And it isn’t important . . . until it is.” The saying reflects the shifting priorities the regime places on its demands of the United States and international community in return for denuclearization. Like a parched nomad chasing a desert mirage only to have it disappear, U.S. diplomats often have found that a key North Korean demand has vanished in favor of a new requirement.

Pyongyang’s bait-and-switch technique seeks parallel paths to benefits while keeping diplomatic opponents off-balance. When a U.S. concession gains no traction with the recalcitrant regime, engagement advocates often suggested offering another to maintain “progress” or to “improve the negotiating atmosphere.”

A recurring North Korean demand has been for a security guarantee. In the 2018 Singapore summit statement, “President Trump committed to provide security guarantees to the DPRK, and Chairman Kim Jong-un reaffirmed his firm and unwavering commitment to complete denuclearization of the Korean Peninsula.”

Secretary of State Pompeo affirmed at the time that the United States was willing to offer North Korea “unique” security guarantees if it embarked on such denuclearization. “We will take actions to provide them sufficient certainty that they can be comfortable that denuclearization is not something that ends badly for them.”

After the 2019 Hanoi summit failed to achieve progress, North Korean foreign minister Ri Yong-ho announced that “the security guarantee is more important to us [than sanctions relief] in the process of taking the denuclearization measure.” After meeting with Kim Jong-un, Russian president Vladimir Putin announced that North Korea would denuclearize. “They only need guarantees about their security,” he said. “That’s it.”