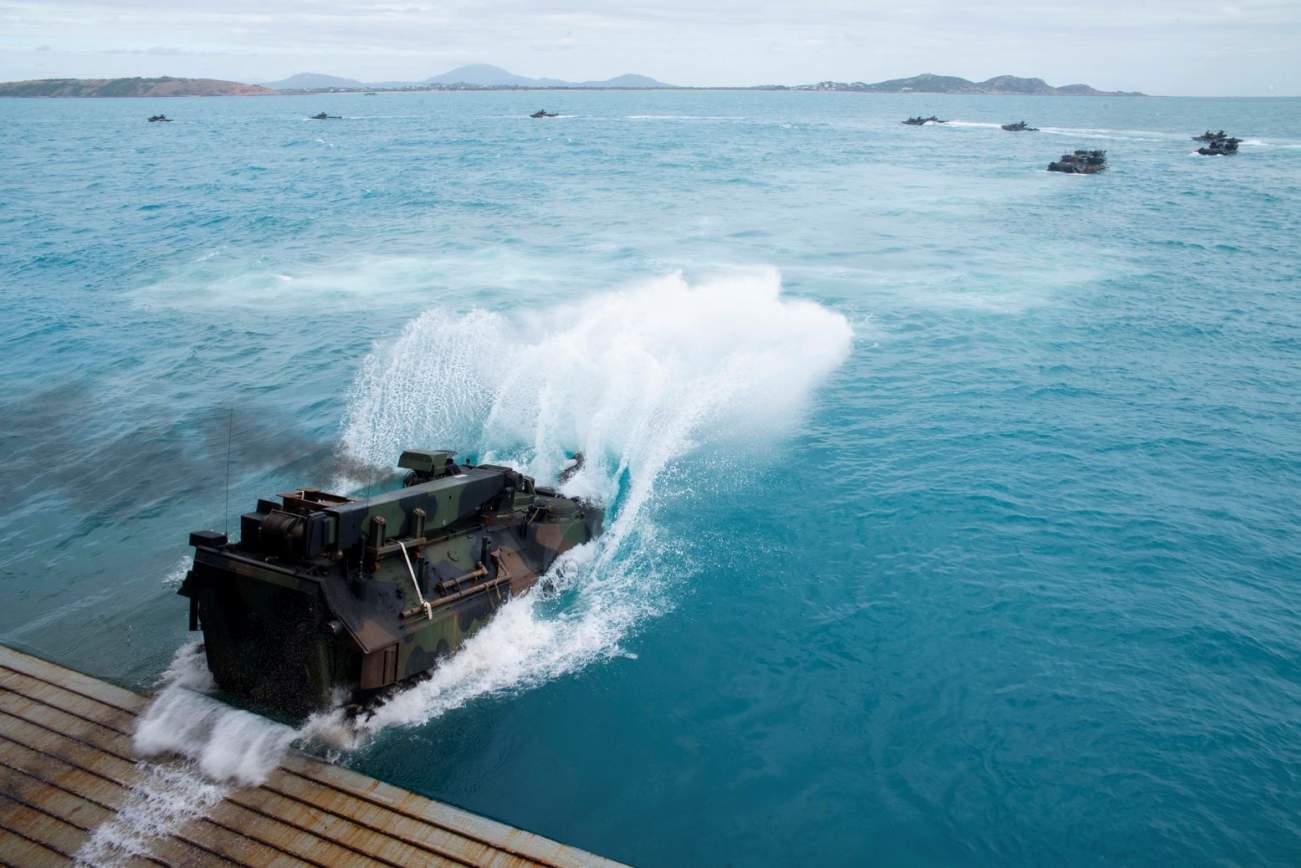 It is only a matter of time.

The engine throttle levers were shifting up and down as if controlled by ghosts.

CHINCOTEAGUE, Va. – Wallops Island, a remote, marshy spit of land along the eastern shore of Virginia near a famed national refuge for horses, is mostly known as a launch site for government and private rockets. But it also makes for a perfect, quiet spot to test a revolutionary unmanned weapons technology. The Atlantic reports. Continue reading original article

3 Sept. 2019 — If a fishing vessel had steamed past the area last October, the crew might have glimpsed half a dozen or so 35-foot-long inflatable boats darting through the shallows, and thought little of it.

But if crew members had looked closer, they would have seen that no one was aboard these unmanned surface vehicles: The engine throttle levers were shifting up and down as if controlled by ghosts.

The boats were using high-tech gear to sense their surroundings, communicate with one another, and automatically position themselves so, in theory, they could be armed with .50-caliber machine guns that can be strapped to their bows to fire a steady stream of bullets to protect troops landing on a beach.