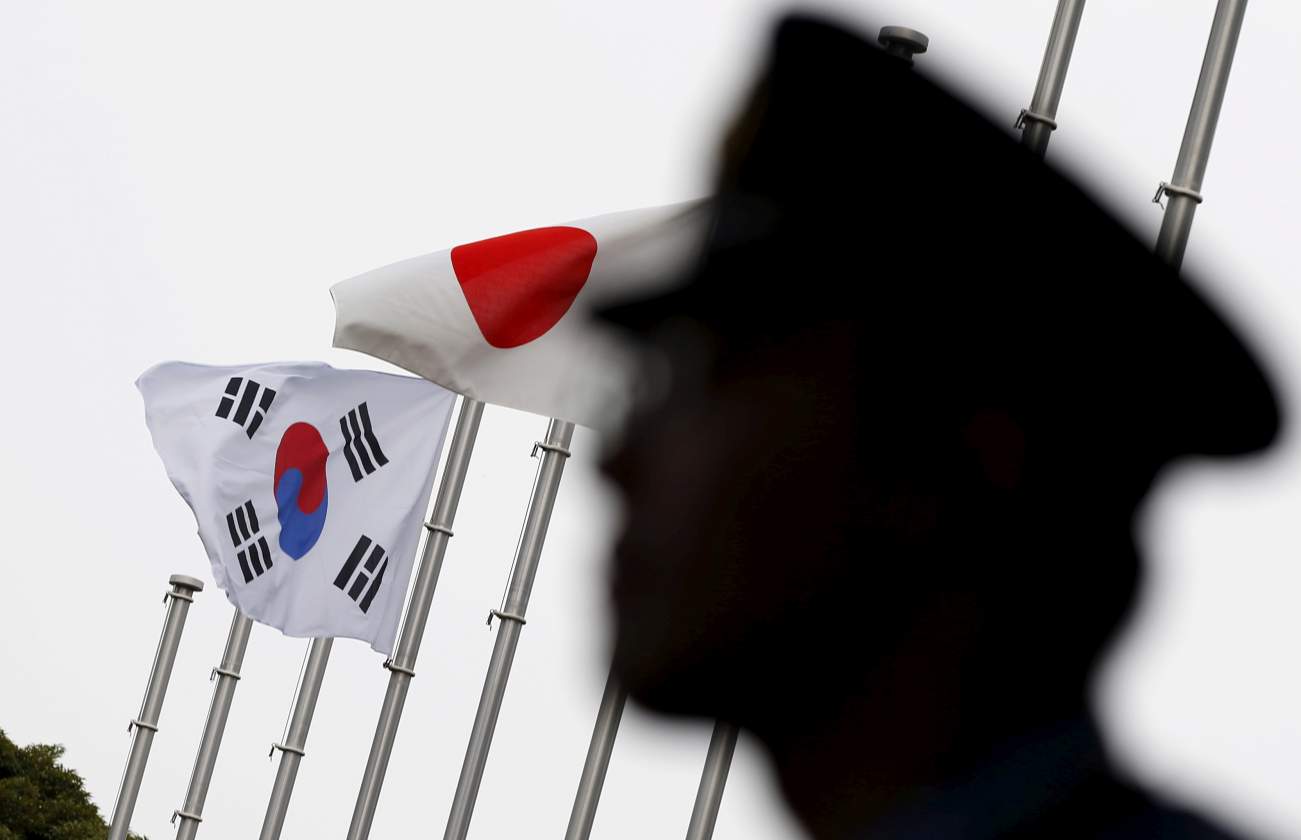 The United States should not stand by as its closest East Asian allies fight each other.

With Japan and South Korea’s $82 billion a year trade relationship rapidly deteriorating, the United States has remained adamant about preserving its neutrality and publicly ambivalent about what it is doing to prevent its two allies from undoing their careful bridge-building since normalizing relations in 1965.

Trump administration officials, preferring to avoid interjecting themselves into a sensitive dispute over painful historical differences, have instead focused their energies on the president’s high-stakes trade standoff with China, halting diplomatic outreach to North Korea and efforts to secure favorable trade and burden-sharing terms with Seoul and Tokyo.

The administration’s minimalist approach, while possibly unavoidable at the moment, is damaging to U.S. interests in the region.

The consensus in Washington betrays a realistic assessment of the United States’ limited capacity to publicly influence relations between Japan and South Korea without getting in the way of other diplomatic ventures, such as the renegotiation of its alliance cost-sharing Special Measures Agreement with Seoul. Consequently, however, Washington’s cautious positioning may fall short of ever being able to fully lift the pall of mistrust which hangs between Tokyo and Seoul, thus interfering with long-term U.S. alliance-building projects in Asia.