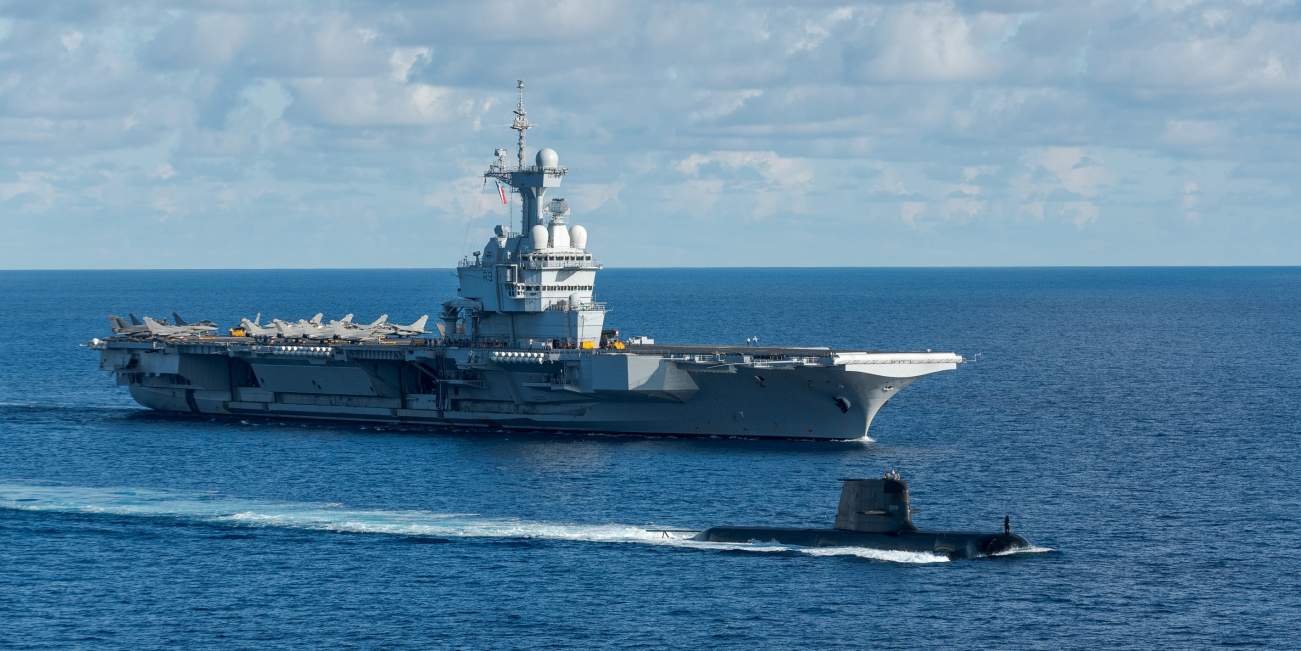 the oceans are about to become ‘transparent’ due to new detection technologies.

As a member of the Australian Defense Minister’s White Paper panel, I’ve had many discussions about issues that paper will wrestle with (and a few that it certainly won’t, but that’s a post for another time). With the obvious disclaimer that I’m not about to divulge any white paper content, I thought it was worth addressing some of the questions that have come up repeatedly.

Naturally, questions about Australia’s future submarine plans are near the top of the list. Many topics are predictable enough. Where will they be built? How many do we need?

(This first appeared several years ago.)

Both propositions have a reasonable pedigree, and neither can be dismissed out of hand. And both technologies will have a significant impact on the future conduct of submarine operations. But when examined closely, they actually point towards an increased relevance for submarines.

Let’s start with the detection issue. The attribute that most contributes to the effectiveness of submarines is their stealth. An adversary faces significant uncertainty even with just the possibility of a submarine being present. A great deal of effort has to be put into anti-submarine warfare to have even a reasonable chance of nullifying their effect. Having a capable submarine somewhere in a theatre of maritime operations complicates planning everywhere—or at least within a large circle of possible locations that grows steadily with time.