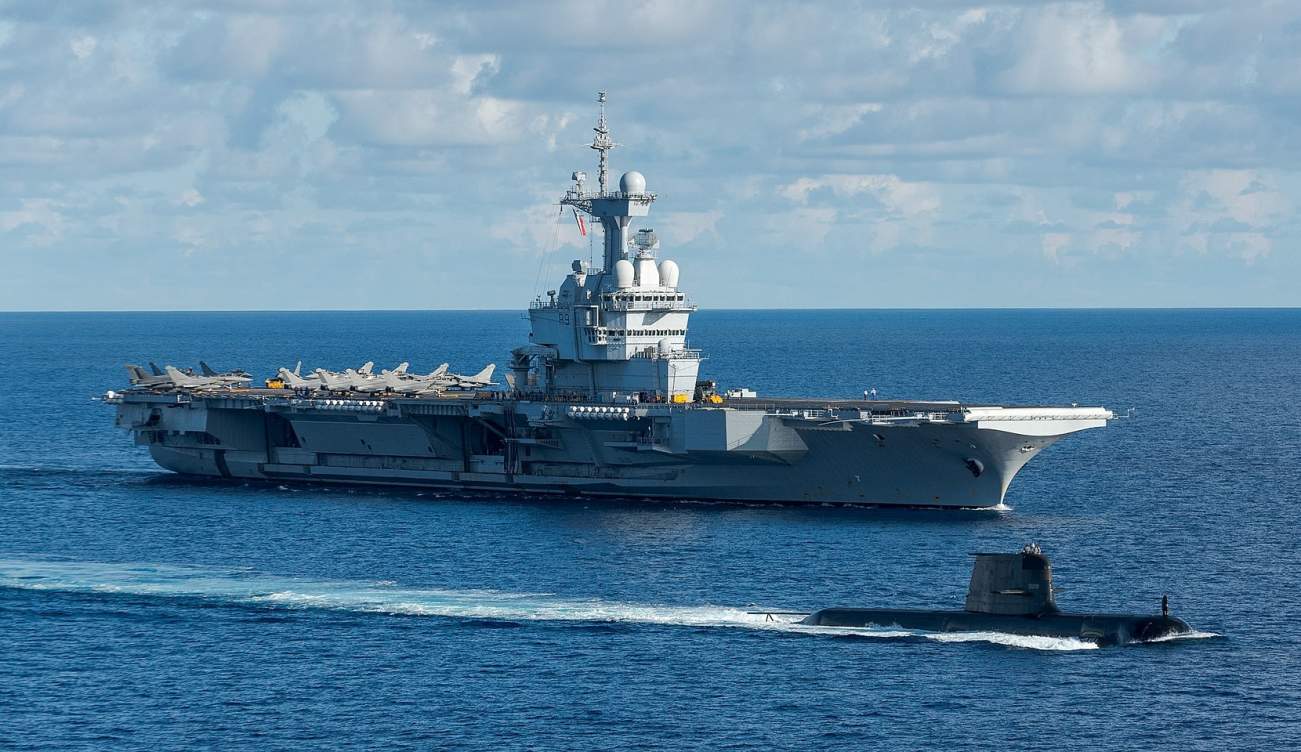 A German politician has floated the idea of a European aircraft carrier. Could it happen?

A German politician has floated the idea of a European aircraft carrier.

Annegret Kramp-Karrenbauer, who in 2018 succeeded German chancellor Angela Merkel as the head of Merkel’s governing Christian Democratic Union party, proposed the Euro-carrier in the summer of 2019.

Merkel herself in early 2019 endorsed the idea. “It’s right and good that we have such equipment on the European side, and I’m happy to work on it.”

It’s unclear whether Kramp-Karrenbauer wants to share a single flattop across several European navies, perhaps under the European Union’s umbrella.

At present, just two E.U. states possess aircraft carriers. France operates one carrier, Charles De Gaulle. The United Kingdom is working up a new class of two new carriers of the Queen Elizabeth class. The government in London could leave the European Union as early as October, leaving Charles De Gaulle as the sole E.U. flattop.

It’s unclear whether and how Kramp-Karrenbauer’s proposal would affect France’s plans for a carrier to succeed Charles De Gaulle.

The current French carrier launched in 1994 and could require replacement as early as the 2040s. At the 2018 Euronaval conference, French defense minister Florence Parly said the Marine Nationale would define the new vessel’s requirements in 2020. The new flattop could serve into the 2080s.

“Key issues to be decided during the study period include whether or not the new carrier will be nuclear-powered like the Charles De Gaulle, and how to accommodate new combat aircraft being jointly developed with Germany,” Agence France-Presse reported.