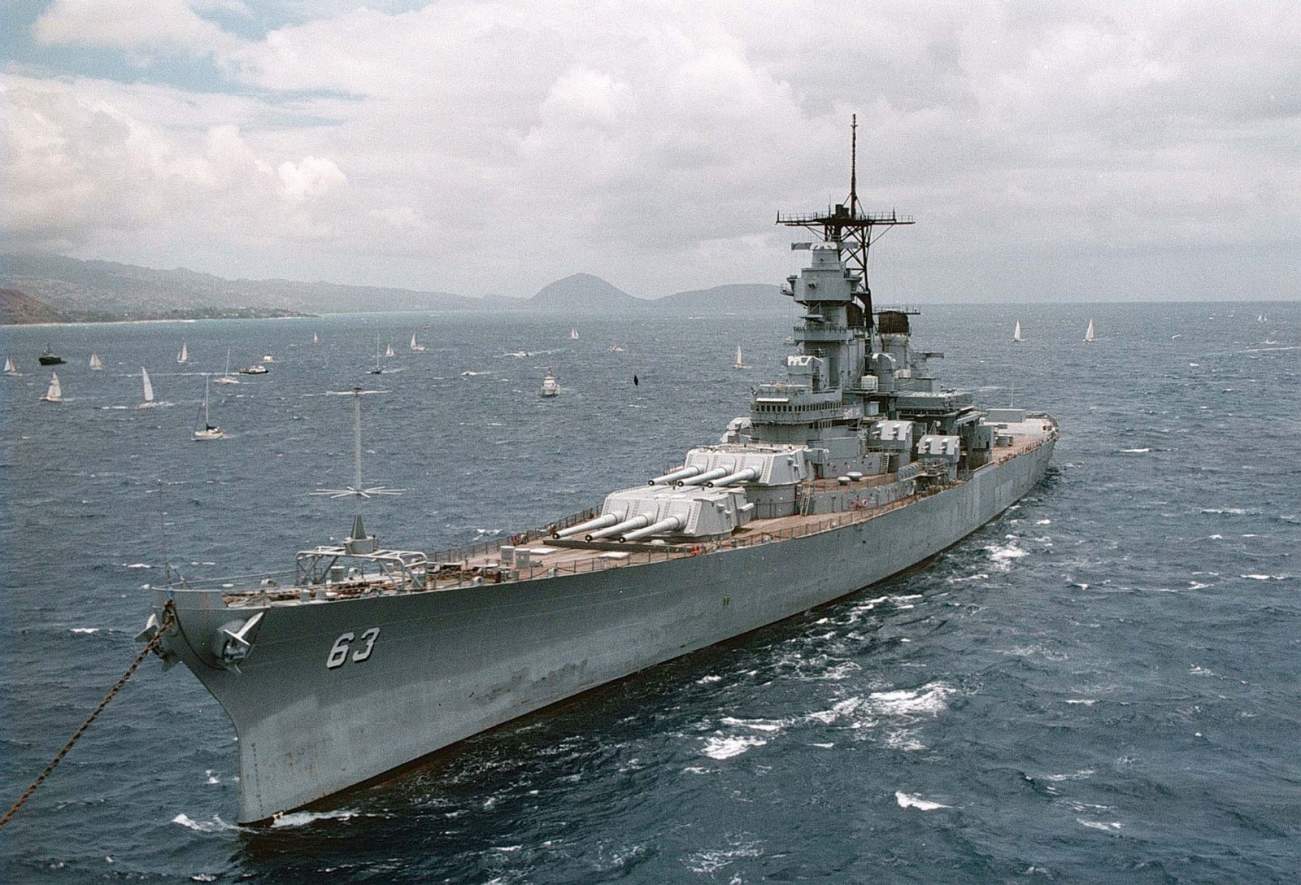 The battleships you don’t want to be on the wrong end of.

A battleship is more than a machine. Machines neither rule the waves nor lose out in contests for mastery. People do. People ply the seas, and ideas about shiphandling and tactics guide their combat endeavors. Great Britain’s Royal Navy triumphed repeatedly during the age of sail. Its success owed less to superior materiel — adversaries such as France and the United States sometimes fielded better ships — than to prolonged voyages that raised seamanship and gunnery to a high art. Indeed, a friend likes to joke that the 18th century’s finest warship was a French 74-gun ship captured — and crewed — by Royal Navy mariners. The best hardware meets the best software.

Ranking the greatest battleships of all time is a tad easier than ranking naval battles. Both involve comparing apples with oranges. But at least taking the measure of individual men-of-war involves comparing one apple with one orange. That’s a compact endeavor relative to sorting through history to discern how seesaw interactions shaped the destinies of peoples and civilizations.

Still, we need some standard for distinguishing between battlewagons. What makes a ship great? It makes sense, first of all, to exclude any ship before the reign of Henry VIII. There was no line-of-battle ship in the modern sense before England’s “great sea-king” founded the sail-driven Royal Navy in the 16th century. Galley warfare was quite a different affair from lining up capital ships and pounding away with naval gunnery.

One inescapable chore is to compare ships’ technical characteristics. A recent piece over at War Is Boring revisits an old debate among battleship and World War II enthusiasts. Namely, who would’ve prevailed in a tilt between a U.S. Navy Iowa-class dreadnought and the Imperial Japanese Navy’s Yamato? Author Michael Peck restates the common wisdom from when I served in mighty Wisconsin, last of the battleships: it depends on who landed the first blow. Iowas commanded edges in speed and fire control, while Yamato and her sister Musashi outranged us and boasted heavier weight of shot. We would’ve made out fine had we closed the range before the enemy scored a lucky hit from afar. If not, things may have turned ugly.