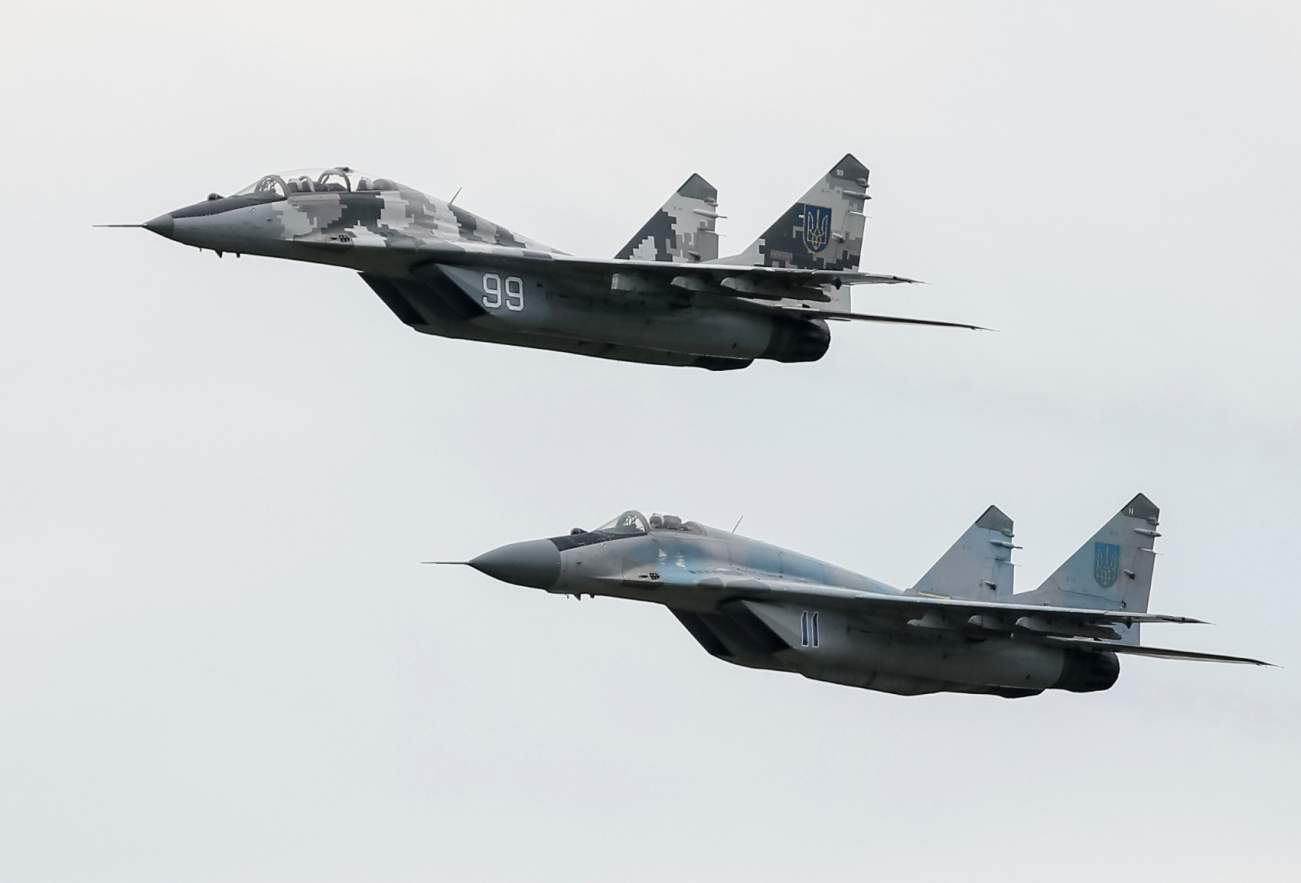 Over the skies of Iraq.

A Fulcrum radar spiked Bennett’s Strike Eagle: “We could see them coming down. They knew there were more than one of us and were trying to find the end of the train to work up the rear of the formation.

The F-15E saw action for the first time during Operation Desert Storm, the campaign which took place between Jan. 17, 1991 and Feb. 28, 1991 with the aim to free Kuwait from the Iraqi invasion.

It was during this conflict that U.S. Air Force (USAF) Capt. Tim Bennett served as a flight leader with the 335th Tactical Fighter Squadron.

Since the first night of war he flew a total of fifty-eight combat missions in the F-15E.

As Bennett himself explained to Barry D. Smith for his article Tim Bennett’s War published on January 1993 issue of Air Force Magazine, “We were based at Al Kharj AB in central Saudi Arabia. We lived in tents the whole time. On the first night of the war, when you were stepping out to your plane, you thought, ‘Holy –, here we go.’ You are obviously scared, but you know you have a job to do. Once you got into the airplane, you had so much to do that things just flowed along.”