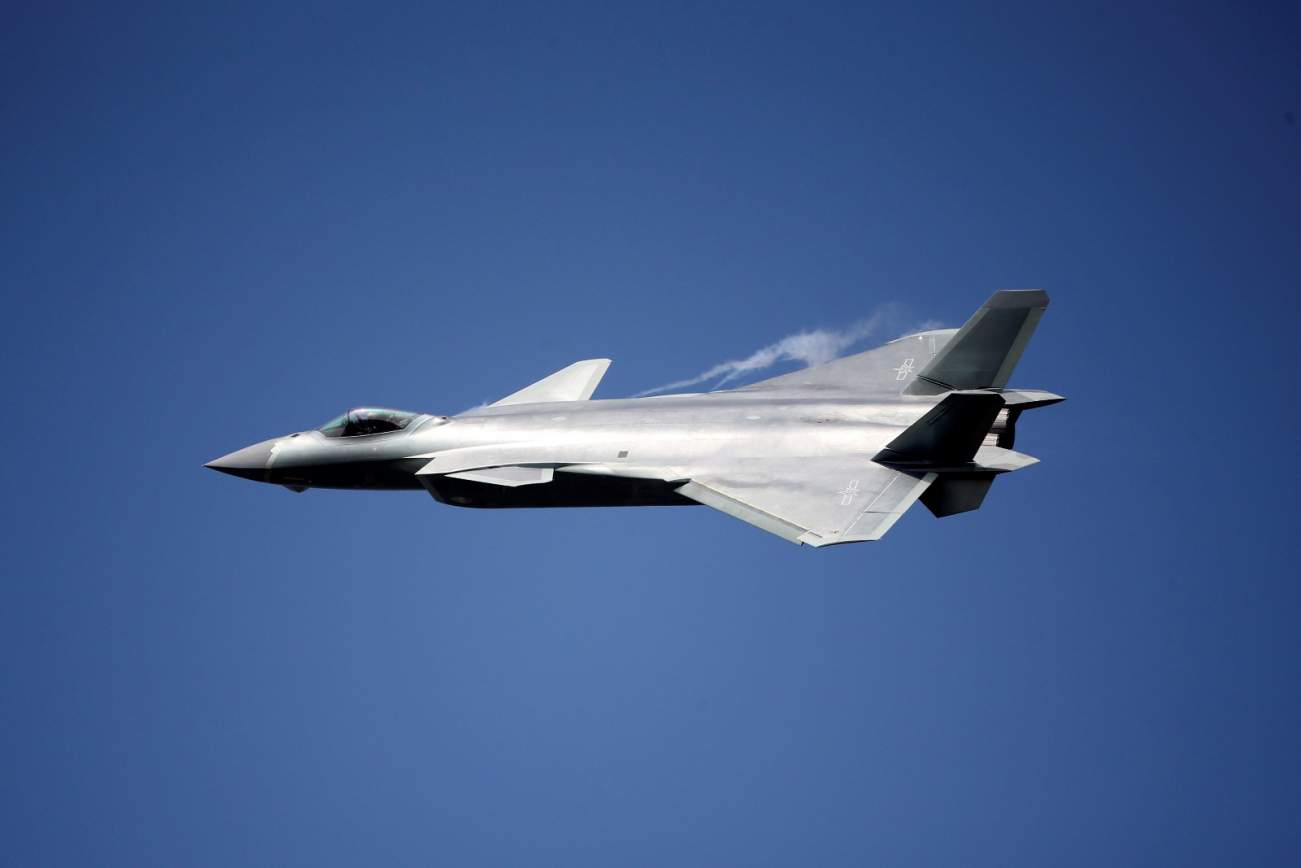 While the Su-57 has excellent aerodynamic design, the Russian jet is far less stealthy than the Chinese Chengdu J-20, let alone American stealth aircraft such as the F-22 or the Lockheed Martin F-35 Joint Strike Fighter. While neither the J-20 nor the Su-57 is particularly stealthy compared to American fifth-generation fighters, the Chinese aircraft places more emphasis of radar cross-section reduction measures than the Russian jet.

In terms of sensors, it is unclear which aircraft is more advanced—it is clear however that the Russians and Chinese have completely different concepts of operation. The Su-57 was never designed as a genuine stealth aircraft and has a sensor suite designed to neutralize Western stealth aircraft. The Russians are hoping the Su-57’s sensor suite—which includes N036L-1-01 L-band radar arrays—will alert its pilots to the general vicinity of enemy fifth-generation stealth fighters such as the Raptor.

Russia and China are both developing next-generation fifth-generation fighters as they struggle to challenge American dominance of the international system. However, the two great powers are taking somewhat differing approaches to developing these new next generation machines. Those differences are driven by a number of factors including threat perceptions and requirements as well as access to technology and financial resources.