The University of Vermont Medical Center (UVMMC) violated the Church Amendment by forcing a pro-life nurse to assist in an abortion, according to the Department of Health and Human Services.

The nurse, who has requested to stay anonymous, reported she was forced to assist in an abortion despite making a clear conscience objection to the medical center, according to a Wednesday announcement from HHS’s civil rights division. According to her report, doctors summoned her to assist in a procedure that she believed was for a miscarriage. After she entered the operating room, the nurse learned she was to assist in an abortion. Her colleagues were well aware of her pro-life beliefs. She noted that an attending physician told her “don’t hate me” when she arrived on scene. The nurse claimed it was made clear to her that if she did not assist she would risk being fired. Her employer “refused her request that other equally qualified and available personnel take her place,” the HHS report says.

The Church Amendment, named after former Democratic senator Frank Church, is designed to protect the conscience rights of medical personnel. The Trump administration is the first to apply these employee protections to the issue of abortion.

“UVMMC maintains a staffing policy that facially violates the Church Amendments because the policy admits to circumstances where UVMMC can and will force staff—on pain of adverse action or discipline—to participate in abortions against their moral or religious objections,” HHS said in a statement.

The hospital’s spokeswoman, Annie Mackin, denied events occurred as described by the nurse. She added that the facility is “willing to work cooperatively with OCR to identify any ways in which we can further support our employees’ conscience and religious rights, in a manner that is consistent with high-quality patient care, and the other legal and ethical obligations we have to our patients.” The department, however, has claimed that the hospital did not cooperate in its investigation into the incident.

“This is not the end for the University of Vermont nor for many other medical institutions. We’re launching a campaign asking nurses, doctors, medical professionals, to come to us and let us know if this is happening to them. We believe it is,” Jordan Sekulow, the nurse’s attorney, said. 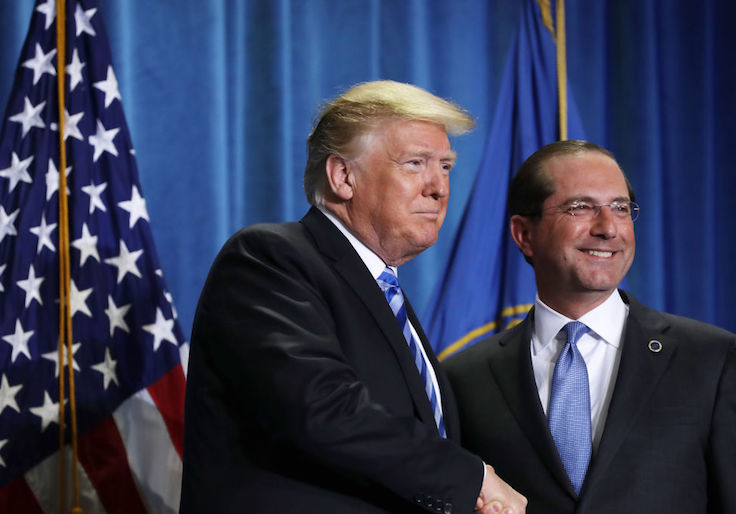