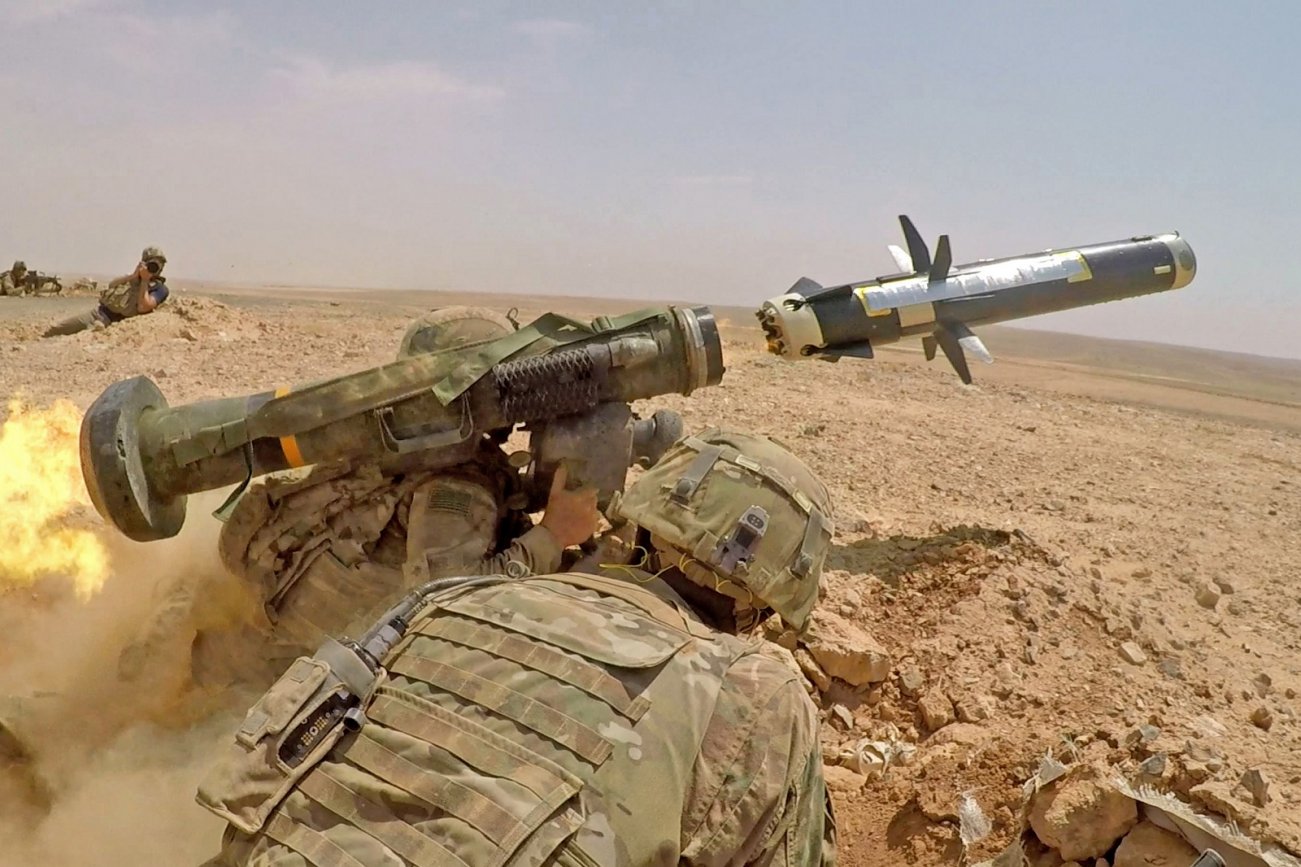 Dropping from the sky.

(Washington, D.C.) If a large mechanized unit of armored ground forces were “closing” with an enemy amid heavy artillery and cannon fire – but did not have overhead aircraft or satellite surveillance while transiting rigorous terrain – how could they fully discern the source of incoming fire? How might they pursue the safest and most lethal method of attack?

Perhaps long-range ground sensors are obscured, hacked or disabled, air support is compromised, or GPS signals are jammed — how might an advancing ground force attack a major-power enemy? Fast-moving, soldier-led ground reconnaissance might be the best ISR (intelligence, surveillance, reconnaissance) options for the attacking force. A mission of this kind would of course be improved by using air-dropped transport for ground squads able to transport forward-operating infantry across multiple-points of entry.

The service is now refining its requirements for the vehicle, intended among other things to enable units to “change patterns of operations faster than the enemy can respond,” Army developers explain.

The Army plans to receive its first prototypes from three vehicle-makers as soon as this year to begin a process of evaluation, operational assessment and combat performance. In late August, the Army picked Oshkosh Defense/Flyer, General Motors Defense and Polaris/SAIC to build two prototype vehicles each as a step toward having an operational ISV by as soon as next year.