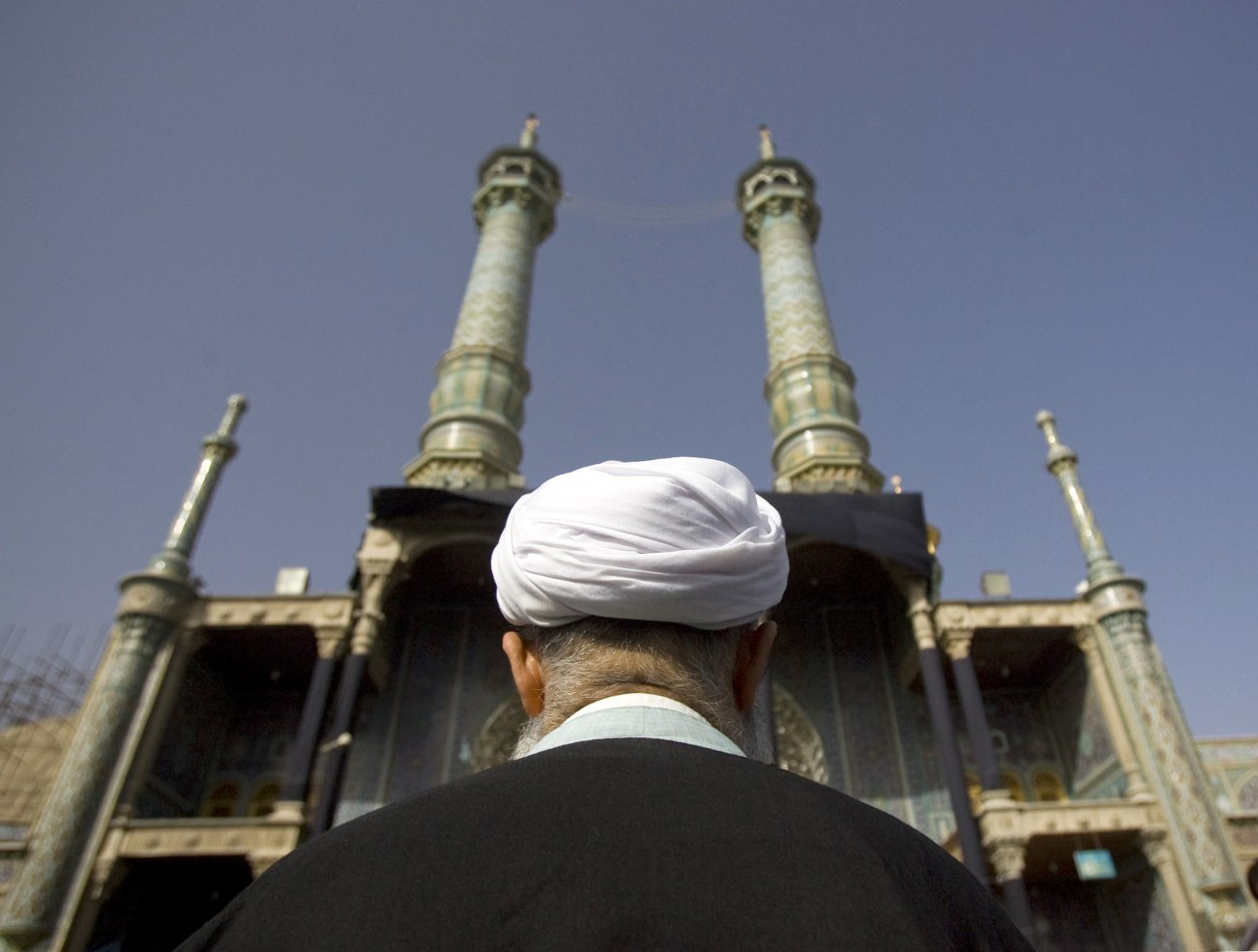 Donald Trump should be mindful of Saddam Hussein’s experience invading Iran nearly forty years ago, lest he endure the same fate.

Do not threaten us with war, we are alive

We have entrusted our swords with our answer to you

The word ‘surrender’ has been erased from our vocabulary

These were the words passionately chanted by a Shiite Maddahi performer in Iran in September 2018. As a part of commemorating the holy month of Muharram, Shiites often gather and listen to eulogistic tributes to their archetypal hero, Imam Hossein. Ashura—marking the tenth day of Muharram—is a day of lamentation, as Shiites the world over memorialize the martyrdom of Hossein and the epic tale from seventh-century Karbala that came to define their religion and inform their worldview.

As the opening verses illustrate, the legacy of Hossein is still invoked as a source of strength when Iranians face insurmountable challenges, such as threats of war. While President Donald Trump may claim that a war with Iran would not “last very long,” U.S. policy decisions do not exist in a vacuum.

The Iranian perspective, including its national and historical psychology that drives the country’s decisionmaking, is integral for U.S. policymakers to understand if they are intent on formulating sound Iran policy. The history of Imam Hossein’s legacy and how it has shaped Iranian sensibilities is key to understanding the Iranian psyche in a context of heightened escalation.

The Impact of Karbala