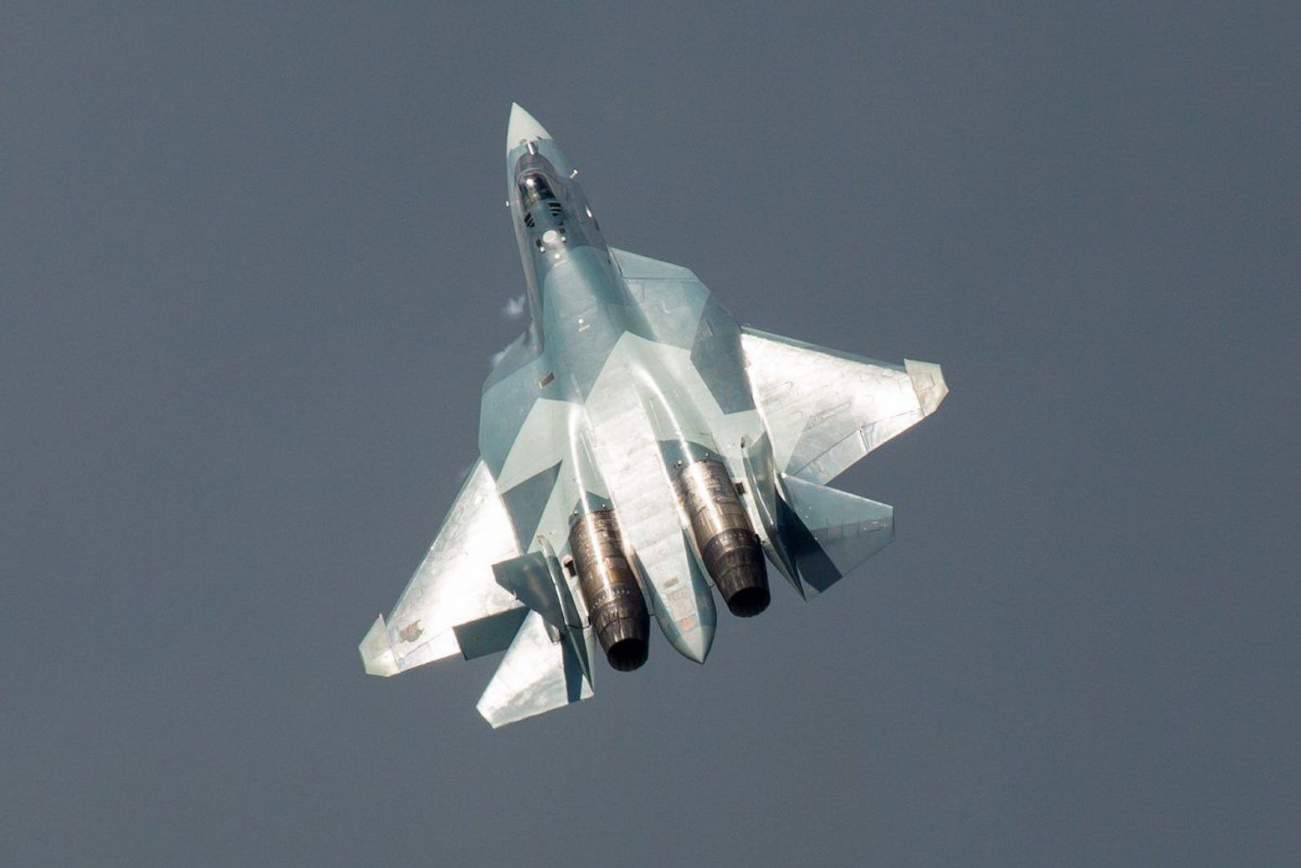 Stealth was a foundational feature of the F-22, and the plane’s stealthy profile was in part dictated by simulations done on the Cray supercomputer, an early supercomputer.

Russia’s official designation of the PAK-FA/T-50 jet as the Sukhoi Su-57 is just another reminder that the field of fifth generation fighters is about to get more crowded. The United States, China, Russia, Japan and Korea are all working on their own fifth generation designs, but so far only three planes, the F-22 Raptor, F-35 Joint Strike Fighter and the Chinese J-20 are operational. Increased tensions between the United States and NATO on one side and Russia on the other have people wondering: once the Su-57 does become operational, how will it stack up against the F-22 Raptor?

The F-22 Raptor started life as a dedicated air superiority fighter in the same vein as the F-15C Eagle, the aircraft it was originally slated to replace. The aircraft was designed and built by Lockheed Martin, which had early experience building the first operational stealth warplane, the F-117A Nighthawk stealth “fighter”. In 1990, the prototype YF-22 fighter engaged in a flyoff with the Northrop YF-23 Black Widow II and won the competition, in large extent due to its emphasis on stealth and maneuverability.

Stealth was a foundational feature of the F-22, and the plane’s stealthy profile was in part dictated by simulations done on the Cray supercomputer, an early supercomputer. The F-22 design maximized sensor evasion, with diamond-shaped wings and sharp, faceted surfaces. The speed brake, weapon bay doors and engine exhausts are serrated to minimize the aircraft’s radar signature while the large, vertical, canted tails reduce the fighter’s infrared signature from certain angles. The aircraft’s metallic surfaces are also coated with radar-absorbent materials and paint.