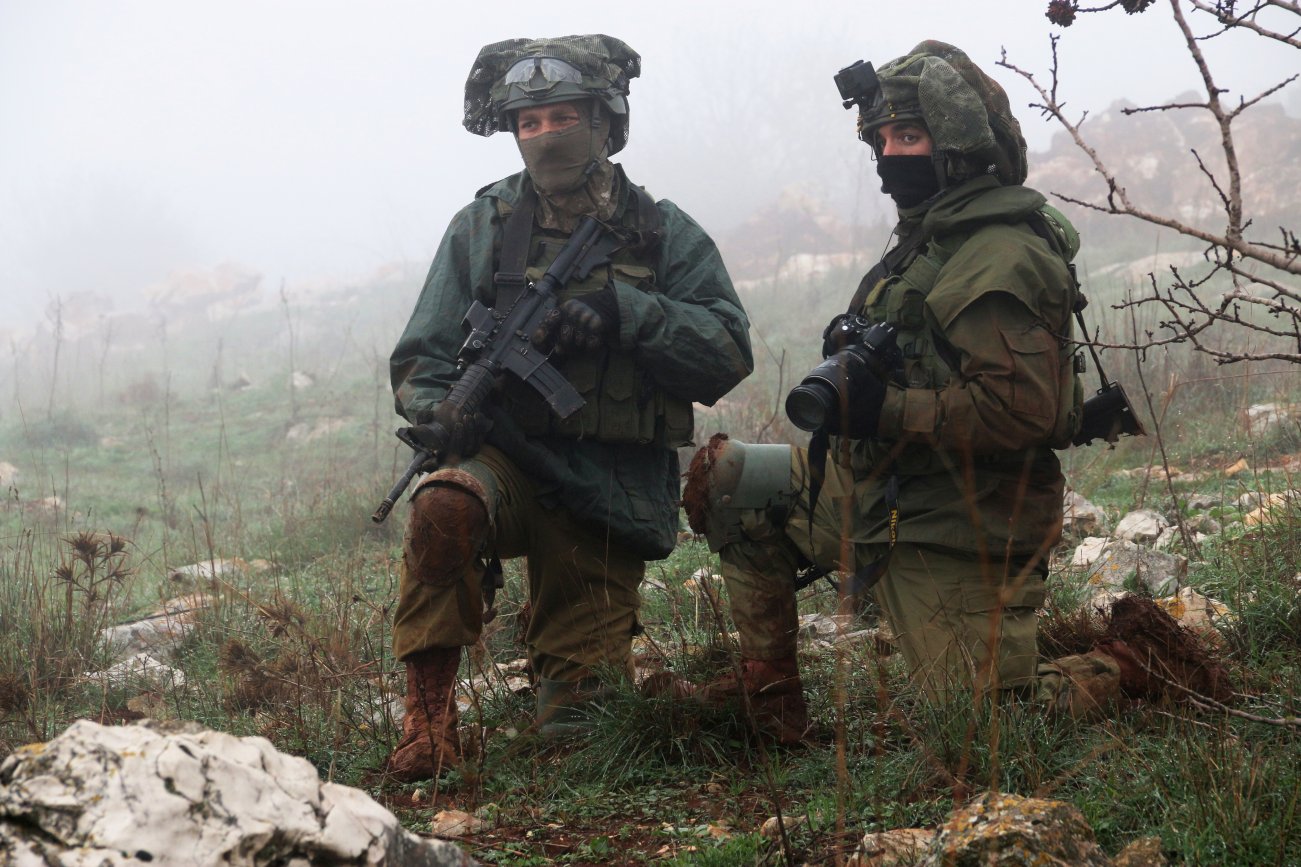 Prime Minister Benjamin Netanyahu needs a tough image to survive September’s elections. But did his posturing just cross a line?

On Sunday, Lebanon was rattled by two air raids. As the dust settles, the small Mediterranean republic is now waiting anxiously to see if simmering Iranian-Israeli tensions will evaporate—or boil over into a full-scale war on Lebanese soil.

With elections in Israel set for September, right-wing Prime Minister Benjamin Netanyahu is trying to cultivate his strongman image with an aggressive military posture. Iran, meanwhile, has to balance its delicate efforts to win new friends in Europe and America with defending its old allies in the Middle East. And neither side is sure where the United States will throw its weight.

Last weekend, the result of this rivalry was Israeli strikes on three different countries: Syria, Iraq, and Lebanon.

On Saturday, Israeli warplanes had killed two Hezbollah members in Syria. Israel claimed that the militants were planning a drone attack “under Iran’s command” on the Golan Heights, a disputed territory controlled by Israel.

Then, on Sunday, the Israeli drones exploded over Beirut. A few hours later, Israeli drones attempted to attack a Palestinian communist group in eastern Lebanon, attracting anti-aircraft fire in the Bekaa Valley.

Sunday’s incidents were the first air combat deep within Lebanon since the July 2006 war between Israel and Hezbollah.